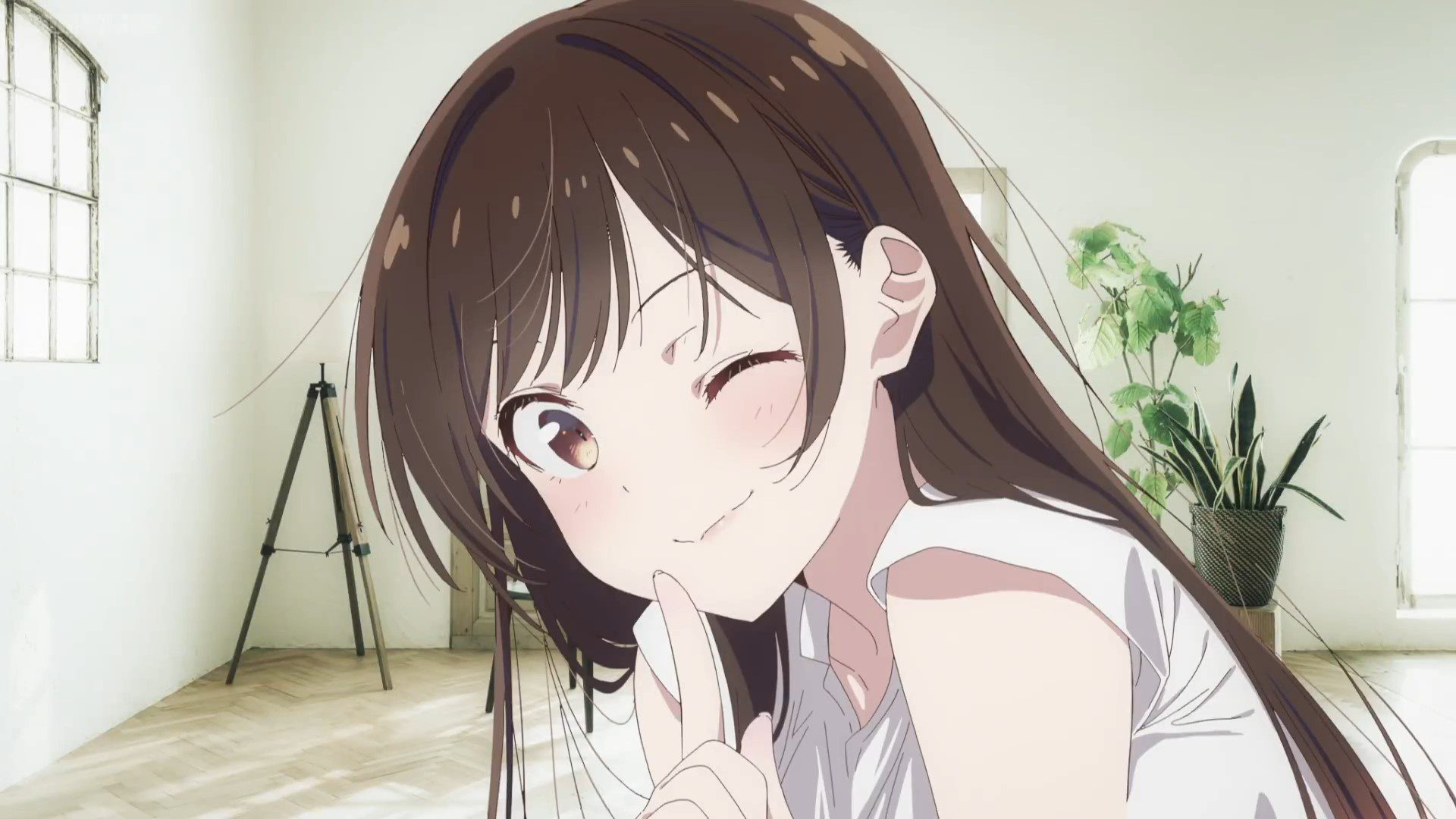 But with a lot of anime coming to an end we will also see new anime begin as well like My Hero Academia Season 6, Bleach: TYBW, Blue Lock, Chainsaw Main, Spy X Family 2nd cour, and many more. However, for now, let’s discuss the topic at hand and talk about the upcoming episode of Rent A Girlfriend Season 2 which is going to be the final for it.

Kazuya is worried about Mizuhara and does not how to comfort her while she is going through all of it alone. Mizuhara calls Kazuya on the balcony and tells him that Sumi is asking for a date to practice again and strictly asks him to be ready by 10 am. Upon date, Kazuya finds Sumi in a school uniform she reveals that she saw him with Mizuhara in a school dress.

Sumi barely manages to tell Kazuya that she is her guide for today and gets happy when she sees Kazuya excited about the aquarium. They watch a dolphin show that Kazuya always wanted to see and think about how kind Sumi is. They get soaked wet by the dolphin show, and while leaving, Sumi almost tells Kazuya that she is crushing on him but changes the word to they are crushing this date.

At the end of the date, they arrive at a romantic park where Sumi tells him that she can rely on him and tell her what is bothering him while she holds her hand. Hesitated Kazua refers to Mizuhara as a friend and cries while telling Sumi about the hardships that Mizuhara is going through, which also makes Sumi cry. When their date ends, Kazuya thinks that he is finding they way how he can help Mizuhara get through things.

Another part of the preview also showed us that Mizuhara was in some theater watching something her eyes sparkling. It is hard to deduce what she was watching from her preview. Whereas we also saw that Kazuya has decided how to be there for Mizuhara and we are also expecting to see him there for Mizuhara lending a shoulder for her while she cries. Sadly these are nothing but mere speculations. Check out the release date for Rent A Girlfriend Season 2 Episode 12 below. 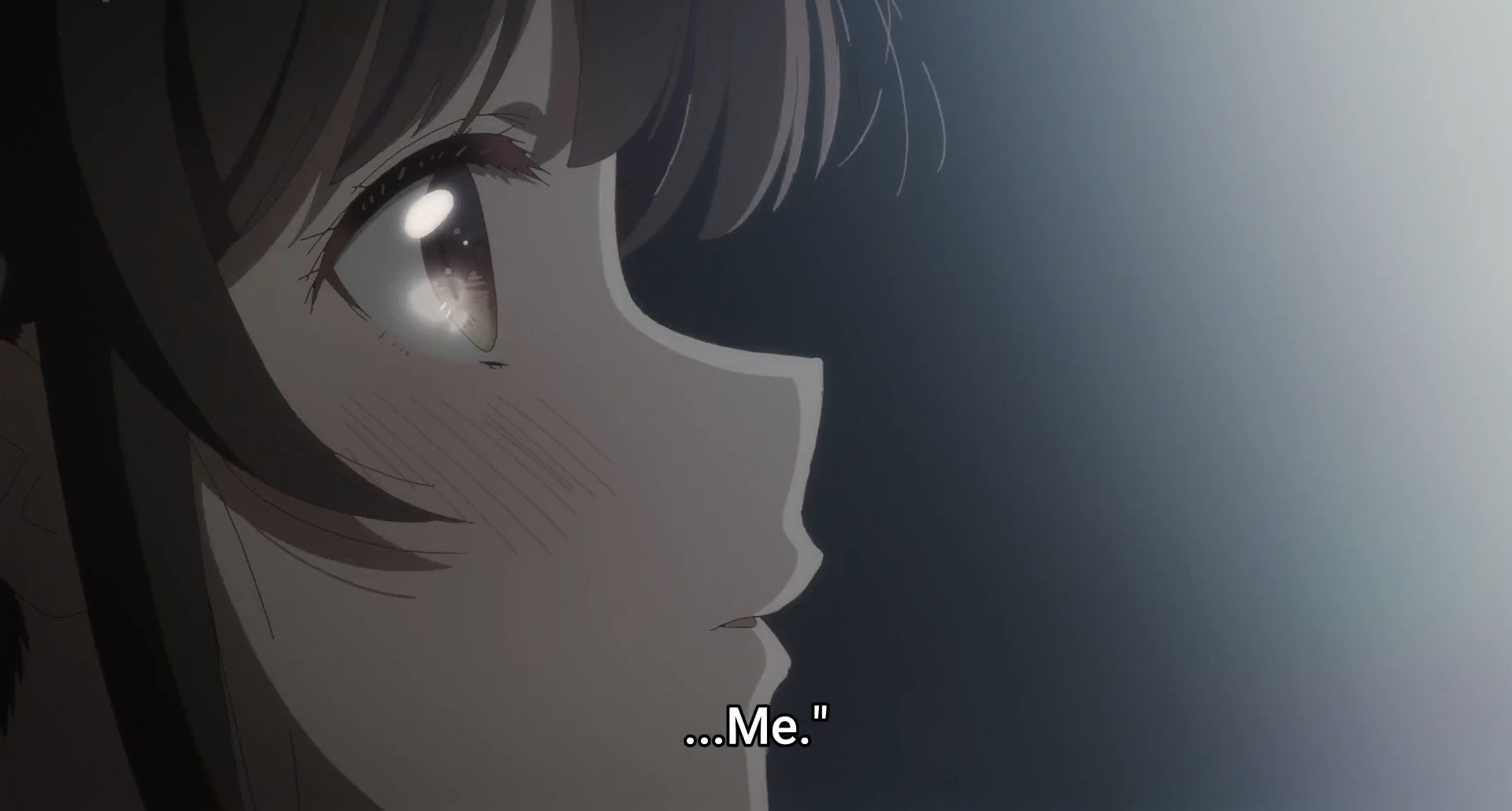 The new episodes of Rent A Girlfriend Season 2 will be available to watch on Muse Aisa’s Youtube Channel to stream internationally for free, and subscribers of Crunchyroll can also stream it on their website.