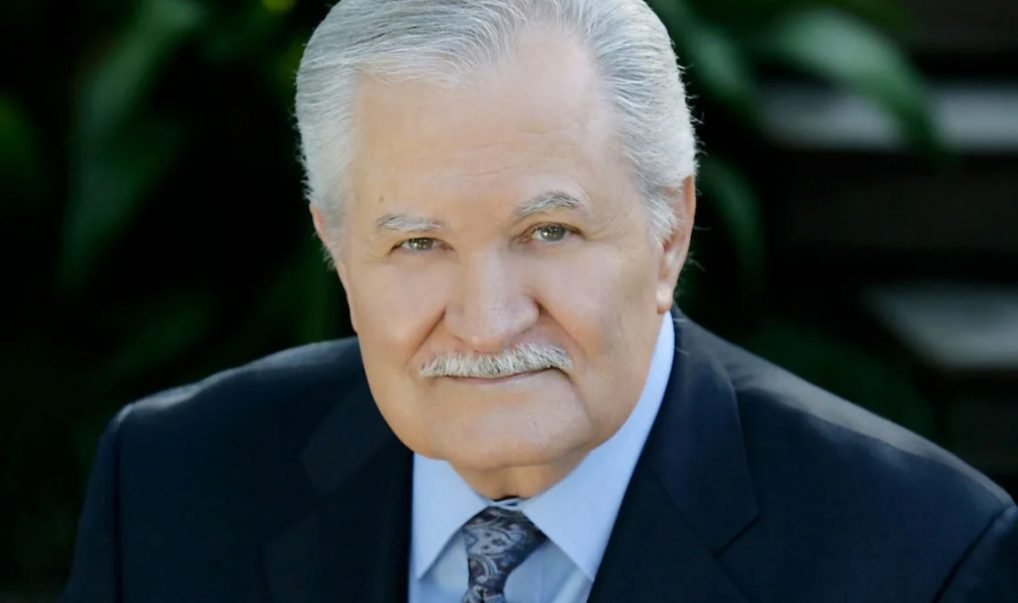 Want to know who John Aniston’s Wife was until his death? Fans are eventually showing their interest in the actor’s personal life. Being his fan, you must know that John Aniston married twice in his lifetime. Before getting into further details about his second marriage, let’s look at his prominence.

Starting from the basics, John Anthony Aniston was a great actor who rose to fame after portraying the character of Victor Kiriakis in the daytime drama series Days Of Our Lives. He was born on 24 July 1933 in Chania, Greece. As a versatile actor, some of his credits include- Love With The Proper Stranger, The Shakiest Gun in the West, Search For Tomorrow, Inhumanoids, Star Trek: Voyager, Sands of Oblivion, and many more,

Have you not watched John Aniston, playing Herbert “Wolf” James in Cold Case, released back in 2009? His excellent acting in Days Of Our Lives earned him the Soap Opera Digest Awards and Daytime Emmy Awards, as well. In his professional career, he made quite a few guest appearances, such as in American Dreams, My Big Fat Greek Life, etc.

Coming back to his personal life, John Aniston had ended up with divorce from his first wife, Nancy Dow, after 15 years of their togetherness. But, as mentioned already, his second marriage, that is the last one, stayed by his side until his death this year; now, the question arises, who is she? If you are looking for John Aniston’s Wife, here is what we know. 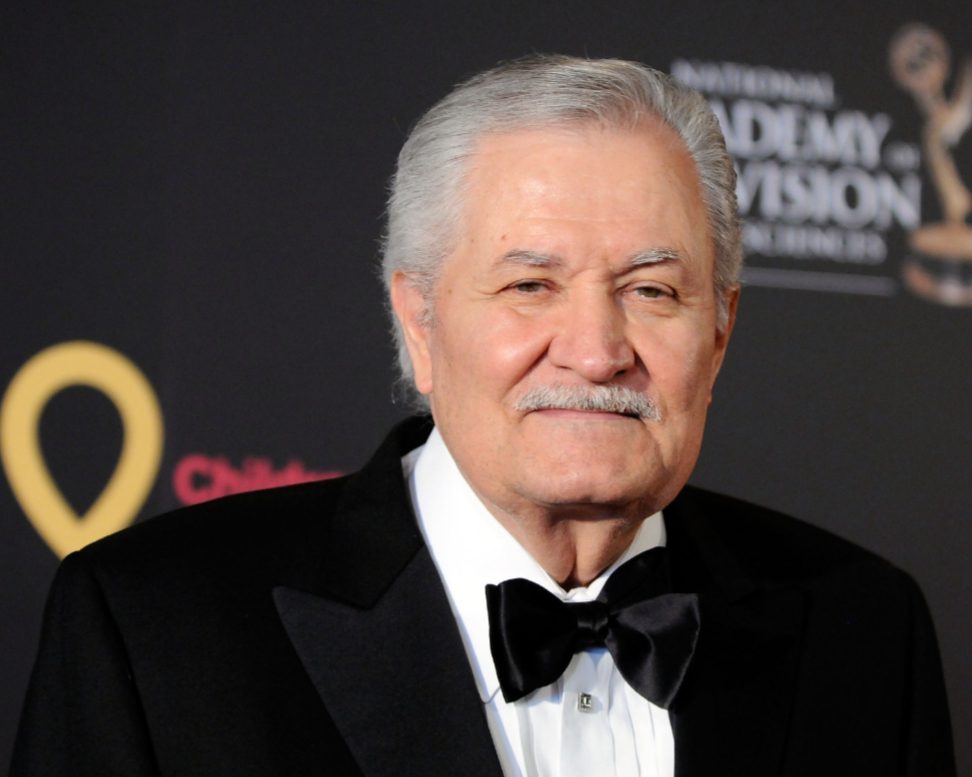 Meet John Aniston’s Wife At The Time Of His Death

Talking about John Aniston’s Wife, she is Sherry Rooney. In case you are wondering about her identity, Rooney is an actress known popularly for Search for Tomorrow, The Fall Guy, Who Is Harry Kellerman, and Why Is He Saying Those Terrible Things About Me? Life Goes On, Married With Childre, Homefront, and Love of Life. She was born in 1946, hailing from Bell Canyon, California. John Aniston and Sherry Rooney were reported to have met each other for the very first time in 1975.

It was on 14 June 1984 when John Aniston and Sherry Rooney tied the knot. However, both preferred to keep the details of their relationship away from the spotlight for several years. Why? Because there was a lot of drama surrounding the same. 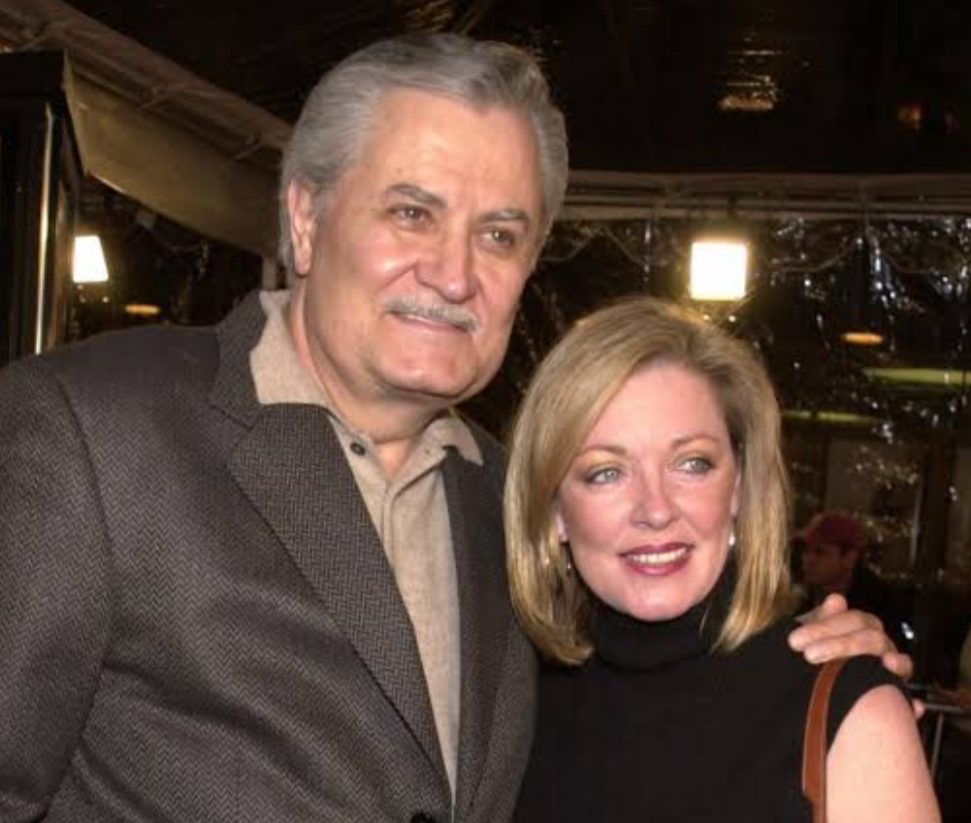 If you are wondering about Jennifer Aniston, she is his daughter from his first wife, Nancy. With her, he also welcomed another child, a son, John Melick. However, with Sherry, the actor welcomed a son, Alexander Aniston, in 1989. He appears to be interested in music and left the film industry to pursue the former. Well, it’s not known if Jennifer and Alex share a friendly bond, being step-siblings.

John Aniston’s Wife, Sherry Rooney, is believed to be emotionally devasted by her husband’s death. Both were in love, and they stuck by each other’s side until the very end.

Cause of John Aniston’s Death

It was on 11 November 2022 that John Aniston passed away at the age of 89 years. It’s been a few days, and some of his fans are still not aware of the cause and are therefore left in shock. What happened to him? Was he suffering from any illness? Or was it natural? This disheartening news was shared by her daughter, Jennifer Aniston, on her Instagram account. The cause of John Aniston’s death it’s not yet been revealed. But, he was reported to have appeared frail and shaky during shopping at Costco. It was his last public outing. So, it is evident that the actor was unwell. The Days Of Our Lives also posted the news on its official Twitter account.

Our hearts are broken over the loss of our beloved family member John Aniston. We love you John. Your legend will live on.
#DaysOfOurLives #Days @peacock pic.twitter.com/IWPArGRKQH

May John Aniston’s soul rests in peace. Sending condolences to the actor’s family and close ones. We believe that John Aniston is still alive within us through his incredible works. The entire Hollywood is mourning the loss!

Also Read: Who is John Mayer, Did ly Have A Relationship With Jennifer Aniston?