Keeper of the Lost Cities: Everything We Know 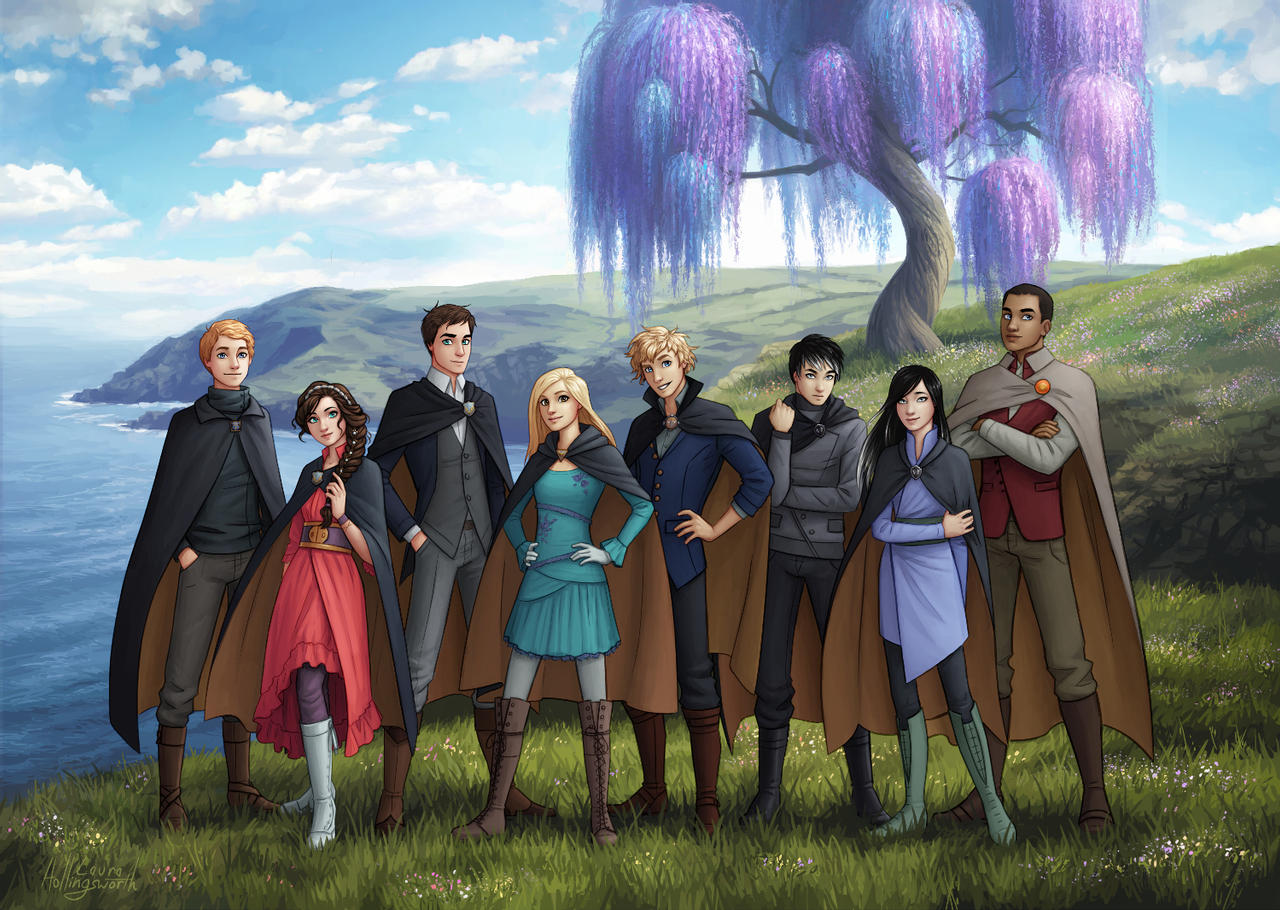 Well, as fans know that Keeper of the Lost Cities is a world-famous book series that have been penned down by Shannon Messenger. As of right now, there are nine volumes of the book available for readers. But the most exciting news came out for the fans when fans heard that Ben Affleck is attached to a new project and direct a film based on its story. As for the books, the tale has been published in a variety of languages, including English as well as French and Russian, along with Spanish. The announcement for the film based on ‘Keeper of the Lost Cities’ came out back in January of 2021. Unfortunately, the release date for this upcoming film has not been decided yet by the creators.

Keeper of the Lost Cities – What is the story?

The tale of ‘Keeper of the Lost Cities’ throws the entire spotlight on Sophie Foster. This character is quite unique and not at all like other humans that exist around her. Not only the fact that she is a genius and a superhuman, she even has inherited abilities like none other. Yes, this lead protagonist of our story is able to read minds. She assumes that no one else in this entire world has some abilities. Later in the scenes, Sophie comes across a cute lad who has teal eyes. Across the lines of the book, their friendship starts growing but soon enough, her world is clouded with perplexity and shock when this guy tells her that he is not a human. Actually, this boy is an elf.

Throughout the story written in the nine books of the series, we witness Sophie packing her bag and setting out for a journey of pain and discovery and even finds love amidst it all. But the real questions hit our mind when the situation around Sophie starts getting adverse, and all we can think of is will she be able to get out of all this chaos alive? Sophie is tough, though. She is fighting against the hardships that a group of elves called Neverseen sends down her path. All this while, her journey is rocked by all the new people she meets on the tracks and all the new things she witnesses for the first time. She is not alone in her story. Her mates, as well as kins and family, help her through all the ups and downs.

Keeper of the Lost Cities – Release Date and Production Details

Through the course of books, Sophie has found five sorts of different abilities in herself, and this is how anyone would sit back and think that Sophie will easily win this race against the elves. But the twist is, the Elves always seem to be a step ahead of her. Sophie, in the start, though that she is the strongest person and no one can defeat her as she gets kidnapped and experiences the outer world, all her hopes come withering down. Every time, at every turn in her life, she wonders if things could get any worse, and yes, they start getting even worse than she thought in the first place.

Sophie still is pushing hard through all of it as she comes across betrayals as well as losses she always believed were never possible. Also, Sophie is not alone in all her fights and battles. At her side, she has her family as well as friends and the Black Swan that help her go through every journey and hardship that her life has to offer. As far as the film has to go, the media knows that Ben Affleck is set to direct the movie based on Keeper of the Lost Cities by Shanon Messenger for Disney. He is also going to be the producer of the tale through his Pearl Street Banner. Kate Gritmon has been appointed to write the script for the film.