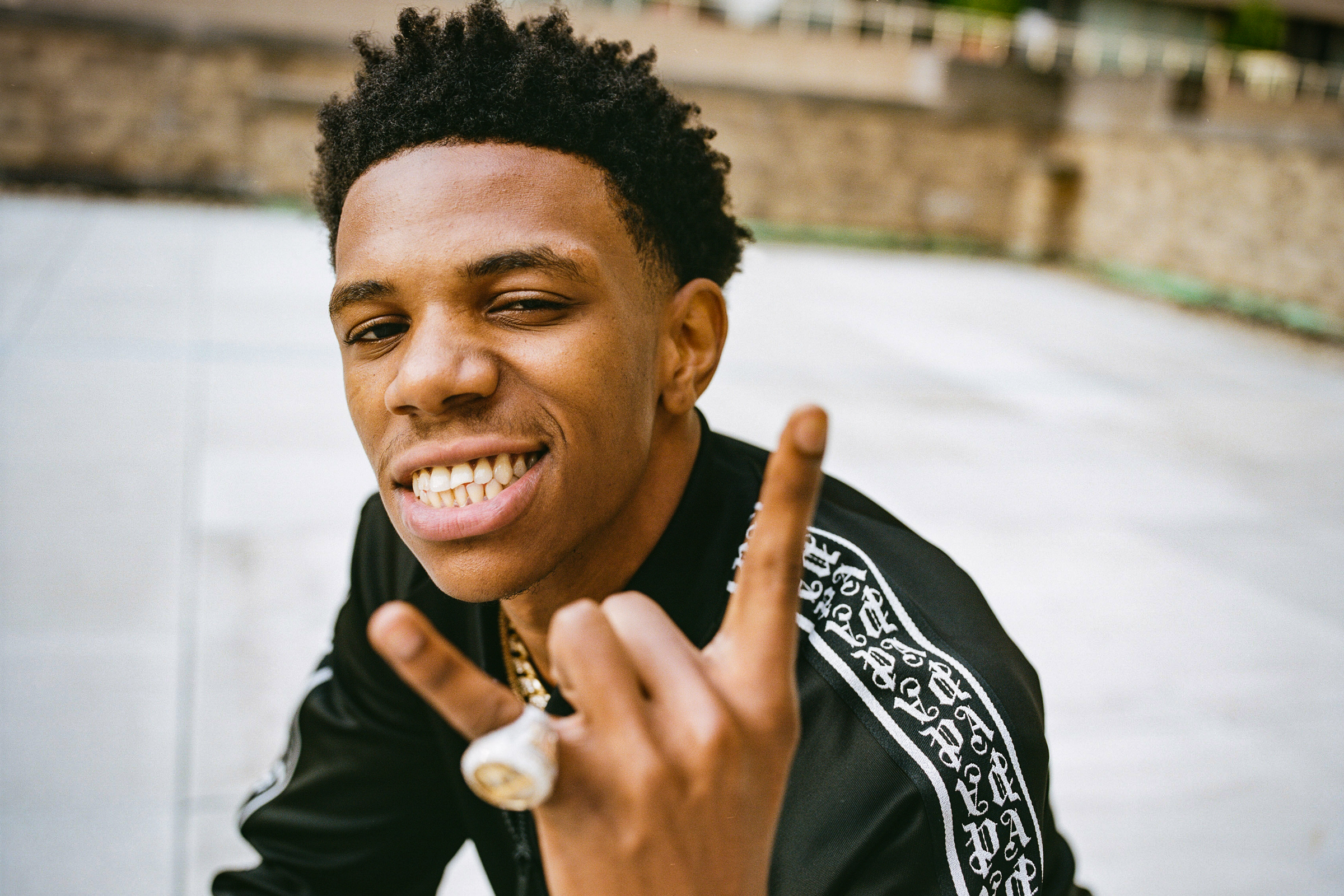 You might have experienced this situation in your life that you wanted to pursue something else in your life, but your parents are compelling you to do something they want. You are confused with both the options, in such a similar situation is Alfred Boogie Chin in the upcoming film Boogie.

Alfred wanted to pursue his passion of becoming a basketball player, but his parents wanted him to study at an elite college with the scholarship that he gets for his education. The movie deals with the exact problem that many youngsters are currently facing and the ways to cope with it, which will satisfy both his dreams and his parent’s dream. The movie will be releasing just in a month, and people are eager to watch it. The problem that is addressed in this film is surely the one which every one of us had at some point, or the other have in it.

Boogie is the story of Alfred Boogie Chin, who is a kid like us who is now stuck between two choices that he has to make that will impact his life up to the end. Boogie, the main character of the film, is a basketball-loving player who lives in Queens, New York City who dreams of playing in the NBA one day. But, his parents constantly pressurize him to take up admission to an elite college and study there with a scholarship.

Now, Boogie has stocked up with various problems like dealing up with his choice of taking up his career as a passion or what his parents have suggested to him. He has to manage many of the things like dealing up with the rivals that he has made at the basketball court, his girlfriend, and also his high school. This problem is almost faced by everyone, but the one who wins overall this stuffs is the winner in real sense. We all need to follow what our own heart feels, but that doesn’t mean Boogie’s parents are wrong they just wanted Boogie at a place with a secured education that he pursues.

Just find what balance all between that fits well for you and also for others, that what’s Boogie will be doing in the movie. The movie will be a great source of motivation to the people particularly the youngsters who are facing similar hath of deciding what they wanted to do further in life, you would definitely get some insights with the movie of what exactly it is to do when you believe that you are in such a situation.

Boogie Movie was directed and written by Eddie Huang, who is also playing an important character in the film. The movie is scheduled to release on March 5, 2021, in theaters as the makers haven’t termed any conditions of theatrical release; hence it is believed that Boogie will be making it to theatres without any hindrance, like just releasing for a night or something like that. It means it will be just having a theatrical release only, that is, the film will not be releasing either solely or simultaneously on some digital online streaming platform. Movies like this are great to watch on big screens, we would not be revealing what Boogie will choose with the options he had with him of either choosing what he feels or what his parents are suggesting. Surely, this movie will fill you with enthusiasm to find a bigger passion in your life and work on it till you achieve your desired vision that you may have set in the beginning.

Read: Ji-Soo Takes Care of Kim So-Hyun in The New Teaser of ‘River Where The Moon Rises’