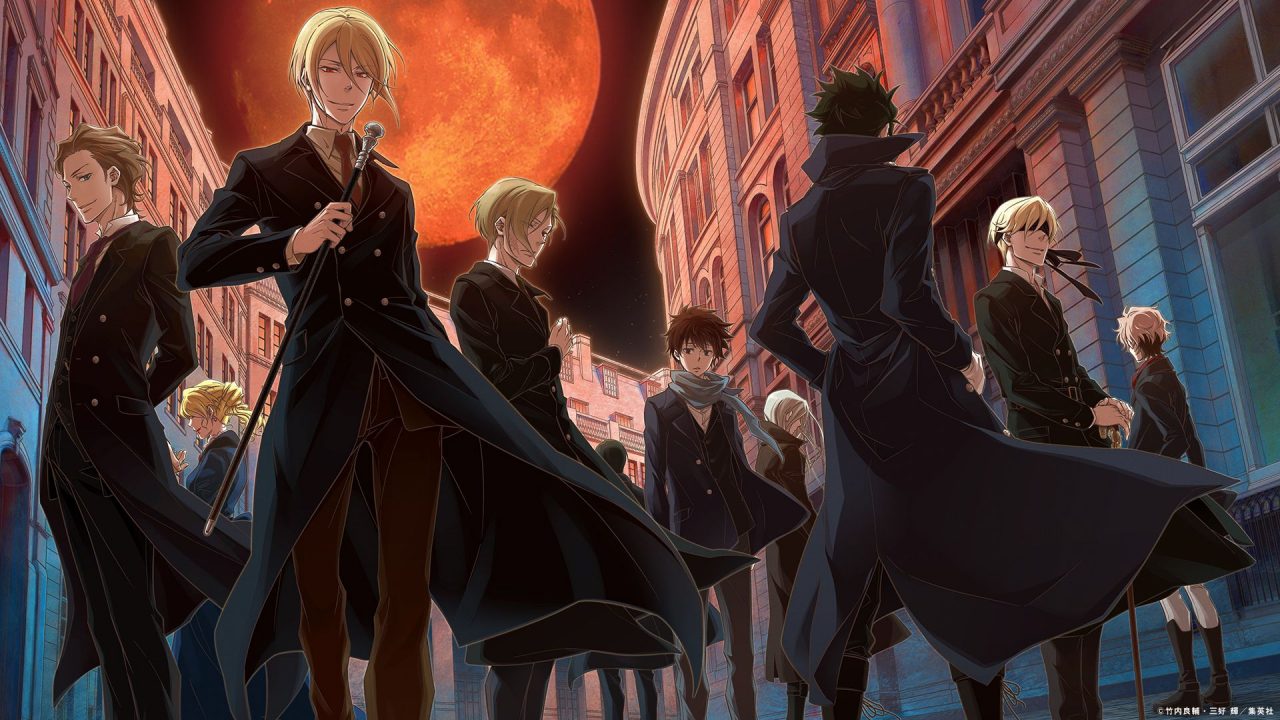 Yuukoku no Moriarty or Moriarty the Patriot is an anime adaptation of a manga sharing the same name. The manga is the collaborative works of Ryōsuke Takeuchi (author) and Hikaru Miyoshi (illustrator). The anime’s first season aired 11 episodes from 11 Oct 2020 to 20 Dec 2020 and soon became popular. The series is about William James Moriarty’s younger days, one of the primary antagonists in the Sherlock Holmes novel by Sir Arthur Conan Doyle. The story is set in the late 19th century, where the British Empire had most of the global powers. Even before the first season ended, season 2 was confirmed. Here, we will discuss the release date and spoilers of Yuukoku no Moriarty Season 2. 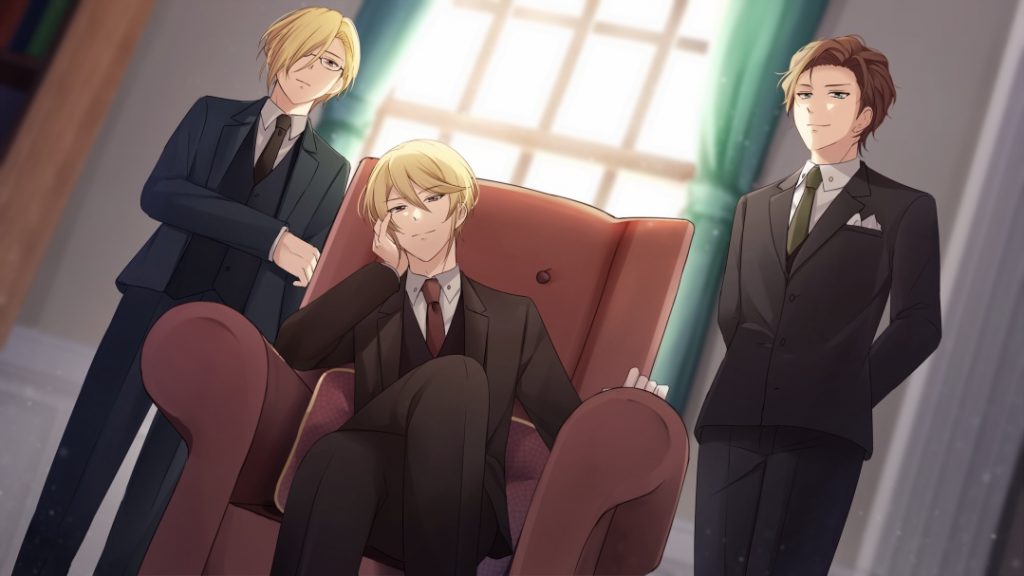 The series starts with a young boy in 1911 in New York reading a book about Professor Moriarty. He was a criminal consultant so dangerous that he could outsmart even the most genius detective Sherlock Holmes. Yuukoku no Moriarty is a narration of Moriarty’s life story. The society was in chaos where the nobility had all the power, and an average citizen had almost no chance of success. William James Moriarty is an adopted son of the noble Moriarty Household. The Moriarty family adopted two boys, William James and Louis James. Those two, along with Albert, Moriarty Household’s son, had a common hatred for the nobility who oppressed the commoners.

William James is a young Mathematics professor who displayed great intellect since he was a child. He lives a simple life of a noble with his brothers. He is also a well-known private consultant who is willing to help anyone in need. However, behind his gentle demeanor, he is actually the head of a dangerous group. That group wants to wreak havoc on the corrupt world and renew a free society from all the meaningless bias. The series shows how William James Moriarty came to be the only criminal consultant in the world.

William James Moriarty encounters Sherlock Holmes while he was planning an elaborate scheme to murder a cruel noble. Moriarty becomes interested in Sherlock’s intelligence and tries to frame him for murdering a Count. James’ sole purpose for that was only to test Sherlock’s abilities. The series tells Moriarty’s point of vision, unlike other adaptations of Sir Arthur Conan Doyle’s novel Sherlock Holmes, where the main protagonist is always Sherlock.

Moriarty will continue to establish himself as a powerful unknown figure who acts against the noble class.

There are high chances that Sherlock Holmes will figure out Moriarty’s identity in the second season.

Sherlock and Watson’s friendship will develop.

Mycroft Holmes will bring a critical case about secret documents to Sherlock.

The series’ studio Production I.G. or Funimation has not confirmed the release date of the series. We only know that it will air in April 2020. The second season of Yuukoku no Moriarty will air 13 episodes. Considering the popularity of the anime and the fact that the manga is still publishing, we can all expect more exciting seasons for this amazing anime. The manga is fairly popular since its first publication on 4th August 2016. You can read the manga on the official website of Viz Manga. This is all there is to know about the second season of Yuukoku no Moriarty as of yet. Keep yourself updated with our website for more news and spoilers of the anime.