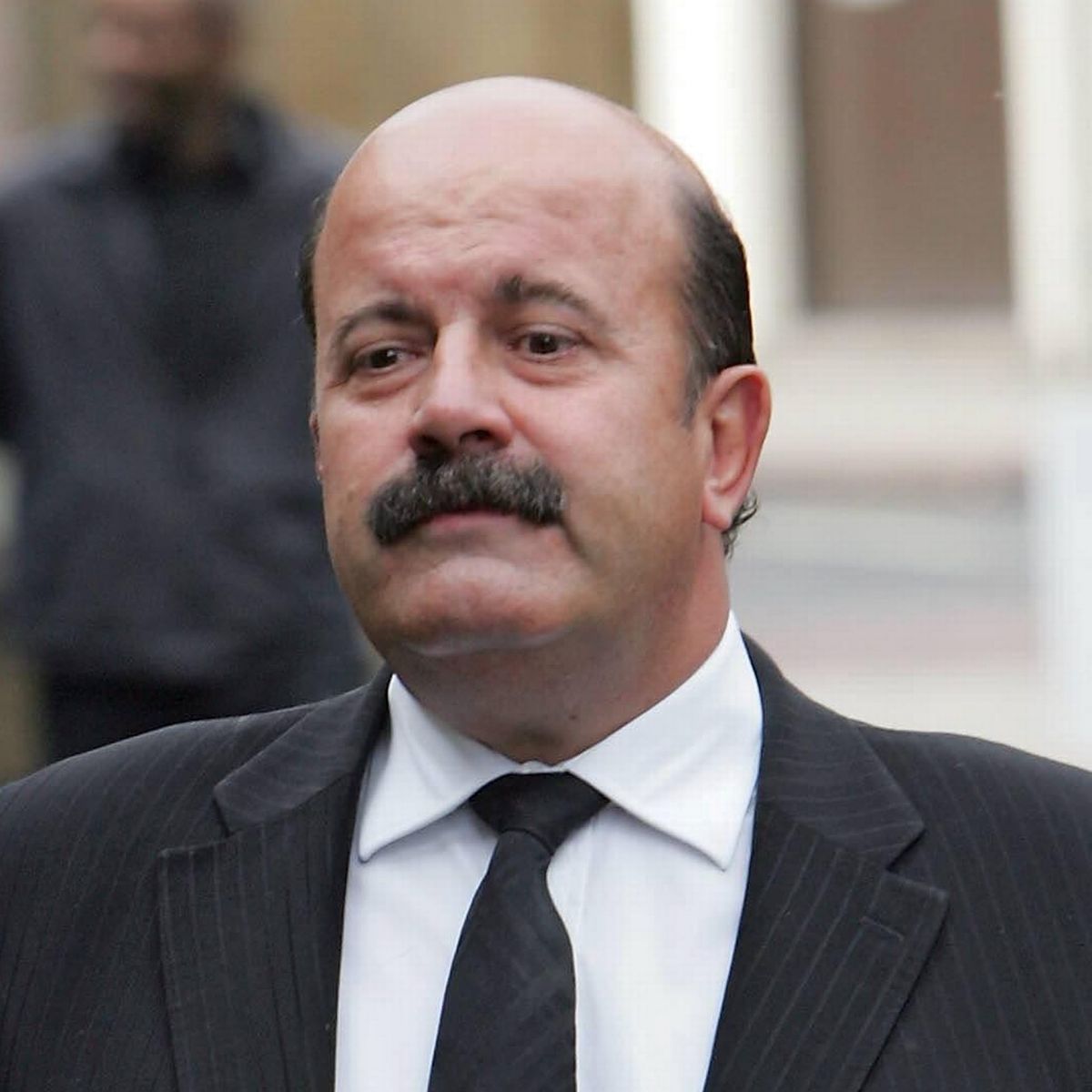 William Joseph Thorne was an English professional snooker player. He was more popularly known as “Mr. Maximum” and after his retirement, he became a commentator for the BBC.

Thorne was born on 4th March 1954 in Leicester, England. He was born to Bill Thorne and Nancy. He had two brothers. Thorne went to the Thomas Rawlins School but dropped out when he was 15. Then, he joined a glass factory where he worked as an estimator. 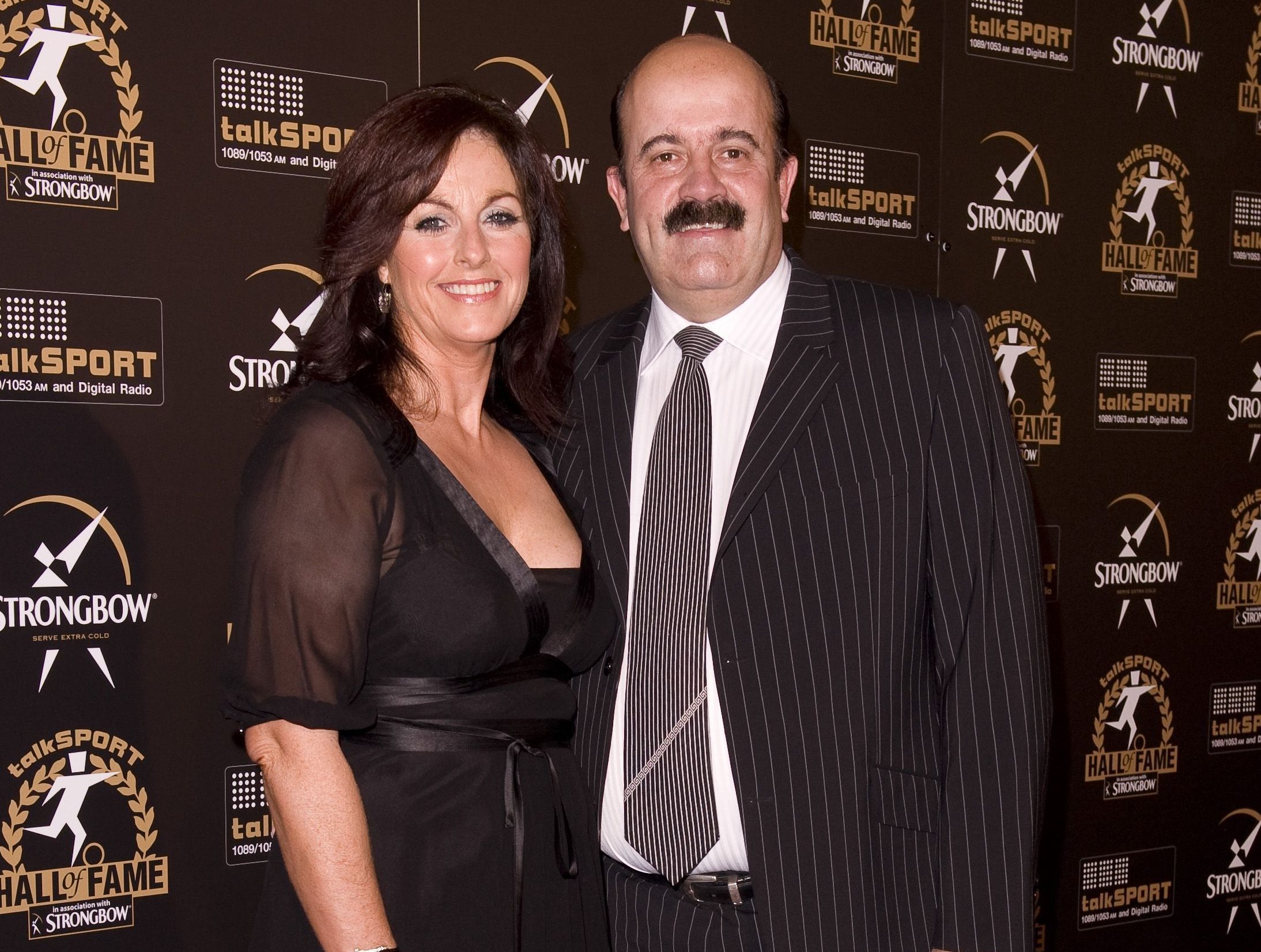 Thorne married Fiona Walker and had twin sons and a daughter, namely, Tristan, Kieran, and Tahli. They were together till 1990 but later on, they got separated. Thorne married Jill Saxby, the former Miss Great Britain in 1995. In 2004, a book was published which was his first autobiography with Derek Marsden called ‘Double or Quits’. In 2011, ‘Taking A Punt On My Life’ was published which was his second autobiography.

Thorne was diagnosed with prostate cancer in 2015 and had been treated for the same. But, in 2020 he was diagnosed with Leukaemia. He was hospitalized in Spain when he was in an induced coma and he went into septic shock after which he passed away on 17th June 2020.

Since early childhood, he was into all kinds of sports but excelled in playing snooker. In 1970, he was the national champion for Under-16 in Snooker. In 1975, he started playing professionally but his game and growth were not as strong as promised and he had only won The Classic in 1985. After that, he had participated in the UK Championship final where he lost to Steve Davis. In 1982, he also qualified for the Quarter Finals of World Snooker Championship. He ranked #7 in the 1980s. 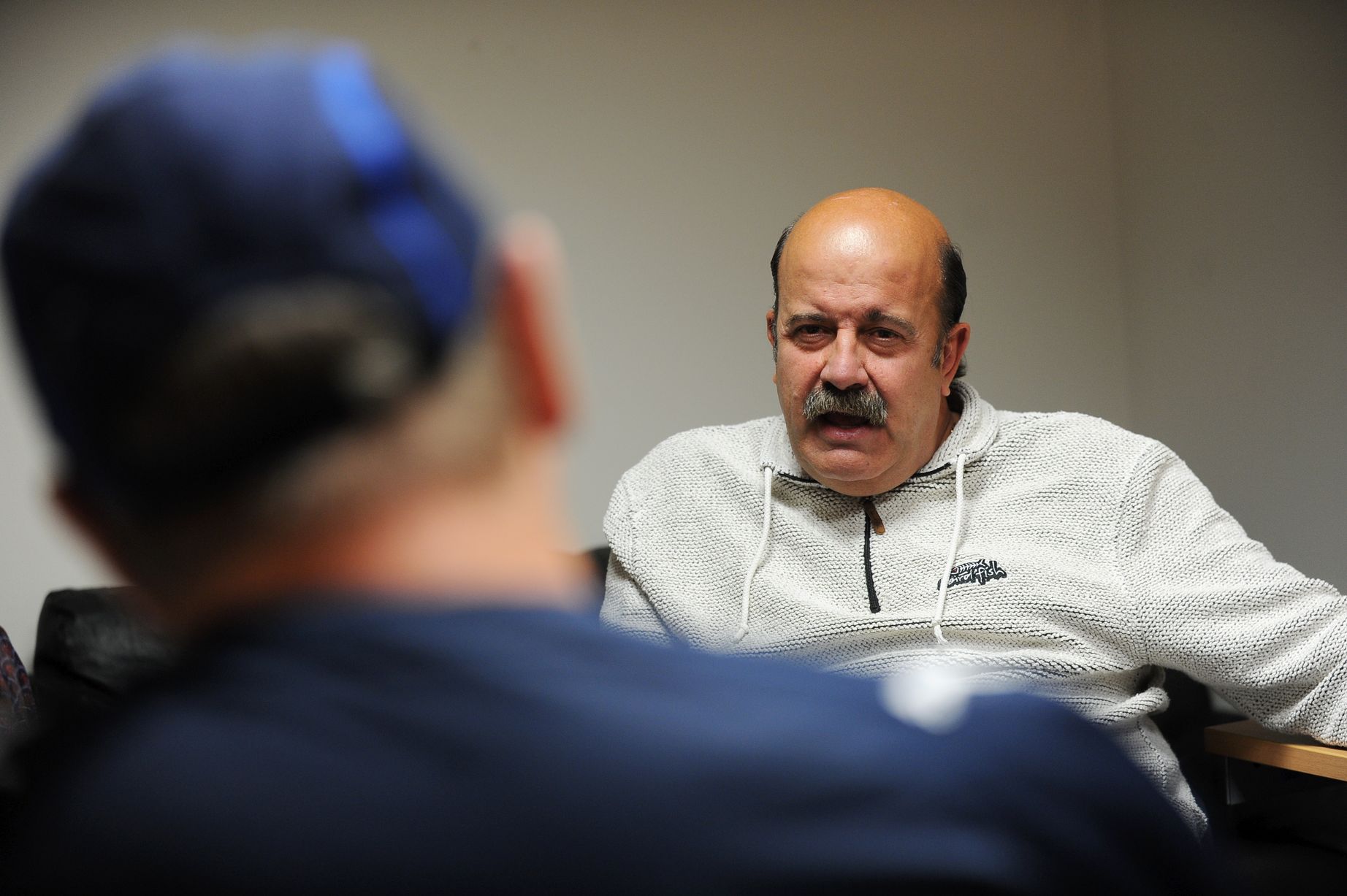 Willie Thorne, while being interviewed by the Leicester City Ambassador Alan Birchenall

Along with this success, he also got into gambling. It is said that he started gambling when he was only 16. He bet €38,000 in one of his matches and lost which started to worsen his debts. After his retirement as a player, he started commentating for BBC in the 1980s and worked till 2017 after which he was dropped from the team. Thorne has also featured in the song ‘Snooker Loopy’ by Chas & Dave. Thorne was also said to be a skilled break-builder and has a record of 100 competitive breaks in 19 seasons. He claimed 200 breaks and was tagged as “Mr. Maximum”.

Willie Thorne’s estimated net worth is approximately $5 million. Most of his income has been from commentating and being a celebrity. There is not much information available regarding his housing or any other assets. We will update you as soon as we get any details, so stay tuned.