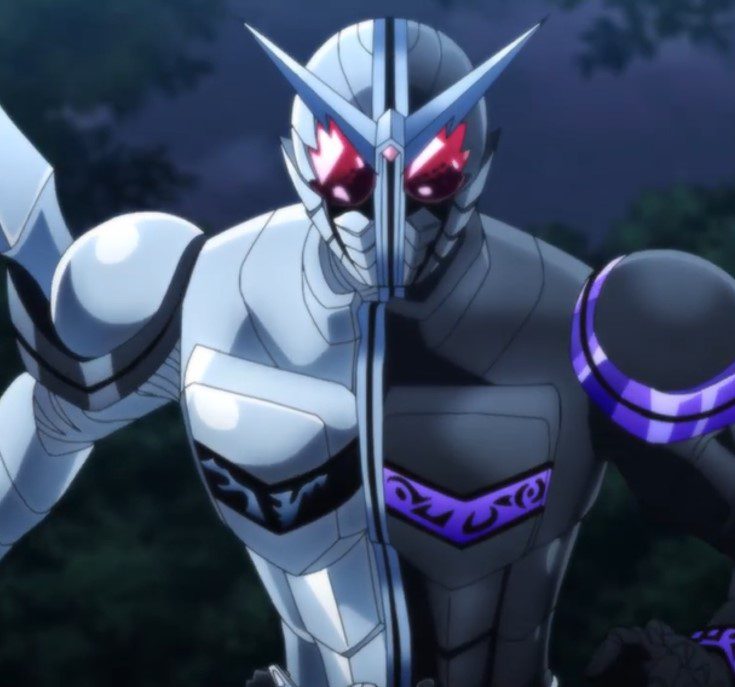 Fuuto Pi Episode 7 reveals the aftermath of Kamen Raider W vs. Dopant Murder. This happened after the Kame Raiders learned about the arrival of a new Dopant that wanted to kill Monako after gathering information from Megu. But Tokime played an important role by exposing Megu. The story continues outside the river where Philips faces Dopant Murder as Kamen Raider W FangJoker. Tokime and Monako are surprised to see Philips turning into JoakerFang since they know that Shotaro can only wield FangJoker. Philips reveals that he talked with Shotaro to transfer the disc drive.

Dopant Murder replies that FangJoker was bluffing and he is the best gamer who a newbie cannot defeat. Shotaro communicates with Philips after learning that Philips is breathing heavily. He told Philips to relax so he could control FangJoker well. Tokime is impressed and wonders who is controlling FangJoker between Philips and Shotaro. Shotaro explains everything that Philips needs to do, and Philips reveals his plans which surprises Shotaro, who realizes that Philips needs no help to beat Dopant Murder. Philips promise Shotaro that he will beat Dopant Murder with his next shot and let him rest.

Shotaro agrees with Philips and reveals what is helping him stay awake since he is recovering at home in bed. Tokime and Monako watch as Philips tries his final attack. FangJoker unleashes Fang Maximizer and Fang Stizer that t sends a  flying boomerang, and finishes the Dopant Murder after the explosion. Philips e explained what happened and what made Dopant Murder invisible before he became huge. Shotaro was impressed after learning about Philips’s last moves. Philips unwieldy the FangJoker, but on the bridge of the river, Yukiji was watching the battle. 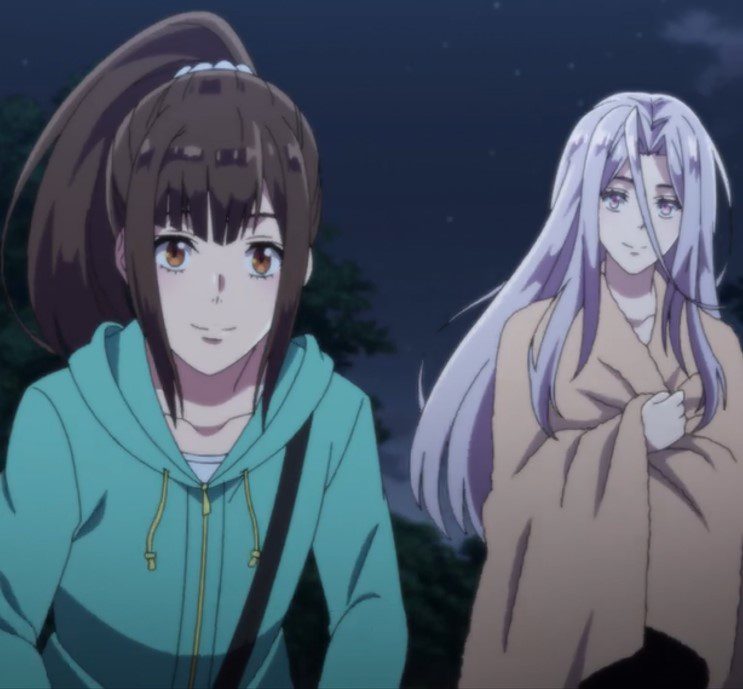 Yukiji gets angry that his pawn, Dopant Murder, got defeated. He left the scene and returned to his territory since he had something to surprise the Kamen Raiders. W. Monako thanked Topkime and Philips for helping her. Takahashi arrived and gave them hot coffee since it was night and cold. She comforts them, and Monako realizes that Philips is one of the famous Kamen Raiders. Philips admits that and tells her that they must conceal the identities of Kamen Raider until the country finds its true peace. Dopant Murder is now defeated and turned into a human.

After a few days, Shotaro is back in action and realizes that the Dopant Murder was Muhihara, who is now under police custody for questioning. But during the day of questioning, the nurse finds Muhihara’s skeleton on the bed and screams. Ryu enters the room and finds that Muhihara is dead. Before that, Yujiki arrives and kills Muhihara using his powers as a prize for failing his mission. Yukiji returned to his lab and summoned a giant Dopant with a Dragon Dopant that helped him begin to destroy the city. Later, Yukiji summons a new Dopant called Scream and sends it to destroy the hospital as he handles the rest.

Fuuto Pi Episode 7 will be released on 11 September 2022. This will be the seventh episode offering both Sun and Dub. The official trailer of Fuuto Pi and spoilers for Episode 7 are out, revealing the arrival of the new Dopant Scream that is ready to give the Kamen Raiders the worst nightmare. Ryu has also defeated the Dopant from his side. Let’s look at Fuuto Pi Episode 7 streaming details below. 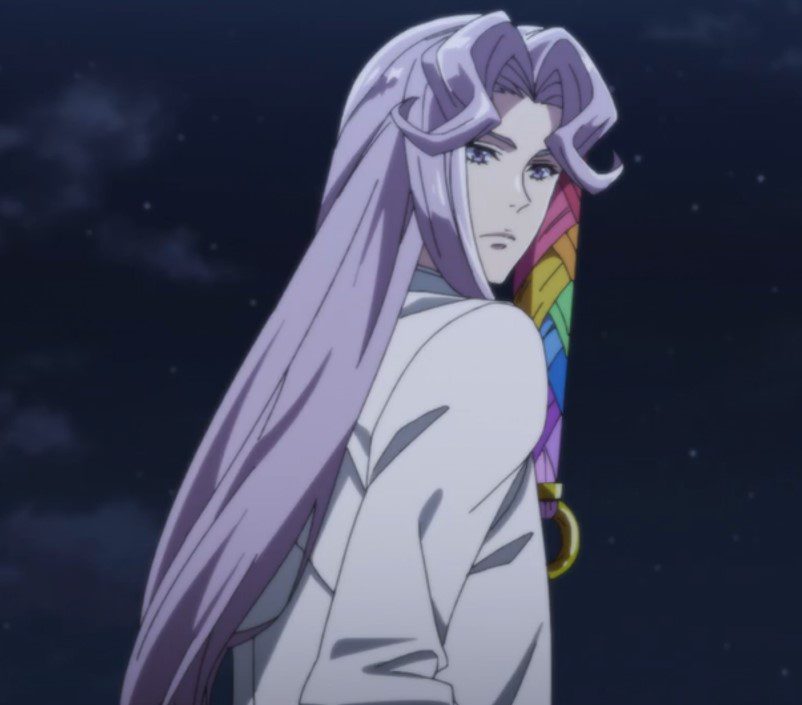 You can watch Fuuto Pi Episode 7 online on YouTube & Crunchyroll. Crunchyroll offers Sub & Dub for every country. The next episode, 7, will come out this coming Sunday, revealing the beginning of a new and final battle since season 1 has reached its climax. Let’s meet when Fuuto Pi Episode 7 is released, and five episodes are left to conclude season 1.