No wonder, fans are interested in knowing who is Peyton Elizabeth Lee dating Now in 2022? The actress is recently sparkling dating her co-actor. People asking if Peyton Elizabeth Lee is dating Milo Manheim. In May, she posted a picture with the star. Their picture gives rise to dating rumours. Fas are getting crazy to know if they are together. Over the years, the beautiful actress has managed to impress people with impactful performances in numerous shows and television series. Elizabeth is best known for her Disney movies.

She has recently signed numerous projects with Disney. Elizabeth is going to work with Milo Manheim is several projects. Their on-screen chemistry and Instagram pictures have taken over the internet and everyone is very much interested in knowing are they together. Here in the article, we will talk about Who is Peyton Elizabeth Lee dating now in 2022? Let’s delve into the article and find out who is Peyton Elizabeth Lee dating now? Is she dating Milo Manheim? Let’s find out.

The rumours of their dating have taken the internet. Earlier this year, Peyton shared a picture with Milo with her arm wrapped around him. It seems like they are dating. However, the relationship is purely based on rumours. Their relationship is quite perplexed because they are working together. So, it may also be possible that they are just good friends and share a good bond.
As the picture went viral on the internet, their comment section was overloaded with comments from fans asking are they dating each other. They look adorable together. Also, fans love to watch them together. They are certainly fans’ favourite couple. Elizabeth has also announced that Milo will be joining her in season 2 of Doogie Kamealoha M.D.  For the unversed, Doogie Kamealoha MD is a Disney movie. 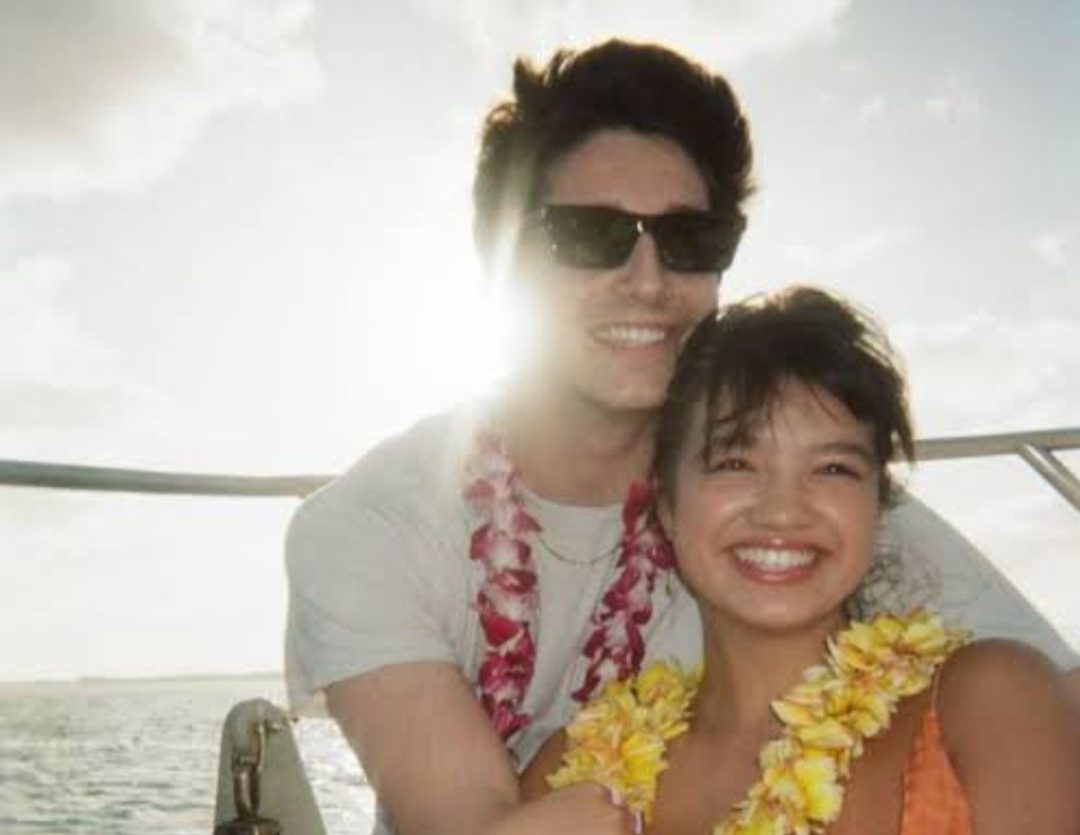 Milo and Elizabeth also posed together at the premiere of Zombie 3 in July 2022. Later that day, Milo posted a picture of them on Instagram referring to Peyton as his “Zombie.” Well, the couple neither confirmed the rumour nor does they denied the rumour. They are enjoying each other’s company and maybe in the coming days, the couple will make their relationship public. We are anxiously waiting for them to address the rumour.

Also Read: Who is Charles Dury’s Girlfriend? Is He Still Dating Lauren Goodger?

Milo Manheim’s dating history includes the name of numerous celebrities and top actresses of the town. In past, he was rumoured to be in a relationship with the influencer Holiday Kriegel. Holiday and Milo appeared together on the red carpet of Incredible 2. However, he later announced that he is single. The following year, he appeared in “Dancing With the stars.” During his time on the show, Milo revealed that “Witney Carson” tries to set up with Maddie Ziegler. He was later linked up with Alexis Ren. Milo also linked up with Noah Centineo. 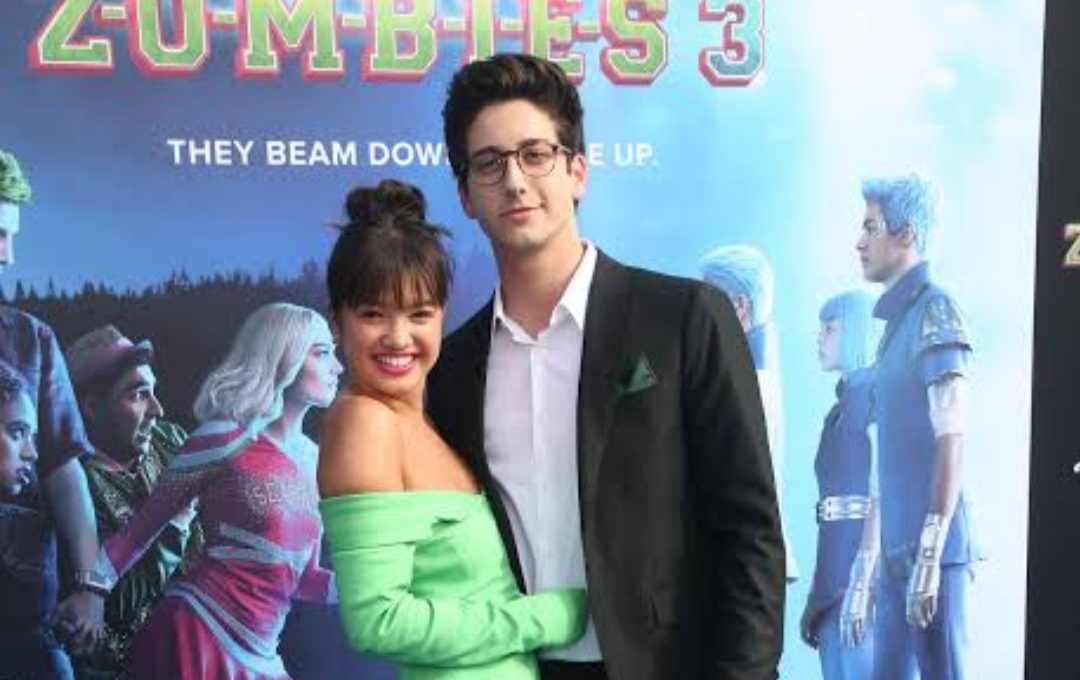 Peyton Elizabeth Lee is very private about her personal life. Over the years, Peyton was linked up with her co-actor. However, none of the rumours seems to be true. Her on-screen chemistry with Asher Angel caught the attention of the people. However, she denied the dating rumour saying. She said, ” Angel is my best friend.” Peyton’s love life has always been under the wraps. She is seemingly single and is speculating dating rumour with her co-star Milo Manheim. Peyton is pretty active on social media and enjoys a tremendous fan base. She has million of followers on Instagram. The gorgeous beauty often shares her glamorous pictures on the internet. Her chemistry with Milo and their beautiful snaps on all social media platform received millions of likes from people.