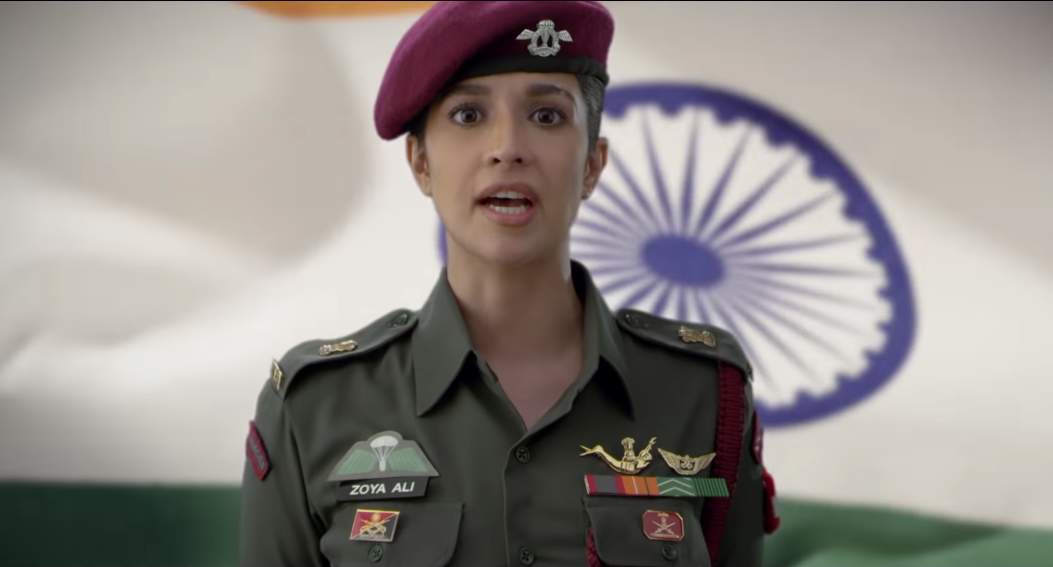 The Test Case is a Hindi web television series on the platform of ZEE5, which is directed by Vinay Waikul and Nagesh Kukunoor. The show was premiered in the year 2017 for the ALTBalaji App and produced by Endemol Shine India. Now, the show is all set to come up with its second seasons, and fans wonder when it can premiere. This article will find out about the release date of season 2 of The Test Case and other important details related to the show. Stick around this page to get all the important information and leaks of The Test Case season 2.

More about The Test Case

The Test Case is an Indian web series on the digital platform of ZEE5, which is all set to come up with its second season. The show is about the Indian army where a girl is trained for her first test case in a combat role. After its season 1 popularity, ZEE5 and AlT Balaji decided to come up with the second season of the show. 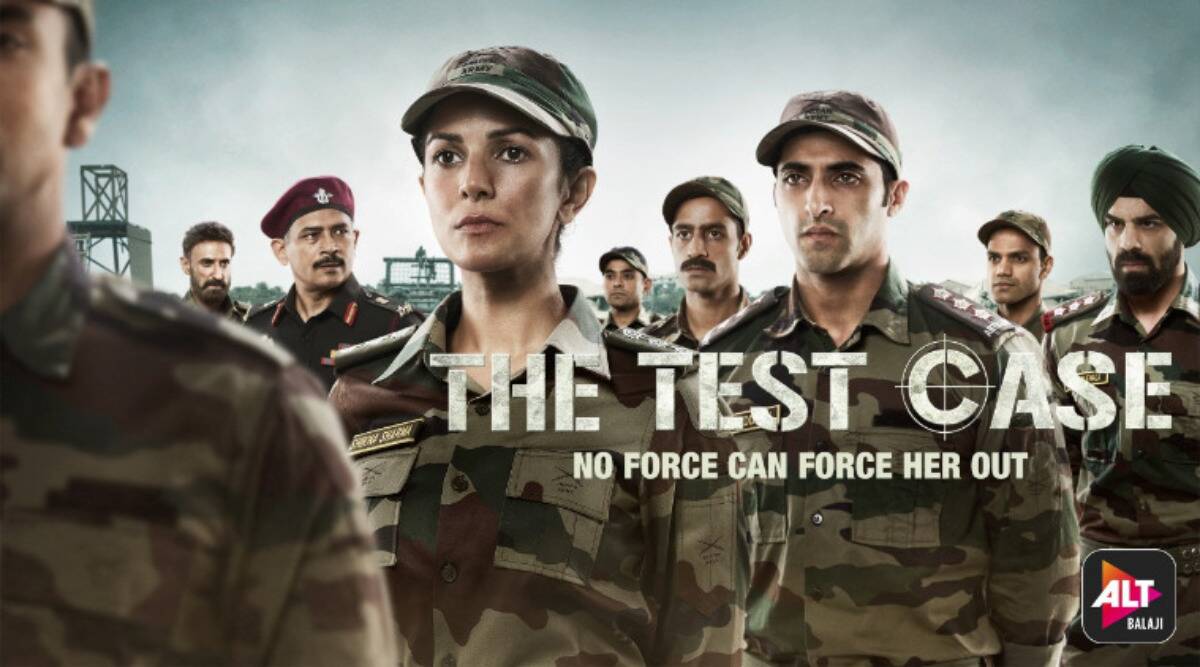 What is the release date of season 2 of The Test Case?

Although the makers made the official announcement for season 2 of the show’s series, no specific date has been given to the audience. As far as the show’s teaser is concerned, it is already out on the digital platform of ZEE5.

It has been reported that season 2 will consist of 10 episodes in total and will come out sometime in 2021. Sagar Pandya writes the second season of the show, and fans hope that it would be as engaging as the first season.

What will be the expected storyline of The Test Case season 2?

The second season of the series will feature more exciting and gripping storylines, which will keep the audience engaged throughout the season. The story for season 2 will set in Kashmir and explore the story of women empowerment where a woman is all set to fight for her country, and no one can stop her from doing that.

Cast details of the show

The series is full of talented cast members that have performed extremely well in the first season with their super amazing performances. Some of the main leads of the show include:

He is an Indian actor who has worked in several languages and is a well-known performer in India. Atul primarily works in Hindi, Marathi, Kannada, Tamil, and Telugu films and is also an awardee of the National Award for best supporting actor.

She is an Indian actress who is well-known for her several roles in Hindi and English language shows. Harleen is all set to portray the character of the protagonist in season 2 of The Test Case.

The actress began her career as a print model and pursued her acting in various theatres and shows. Being a well-established actress in the Bollywood Industry, she takes up different roles in TV shows and movies and is now seen in The Test Case.

Is the trailer for season 2 of The Test Case out?

Yes, the trailer is already out, and you can watch it on the official platform of ZEE5. With a tiny amount as the streaming platform’s subscription fee, you can watch the series anywhere and anytime.