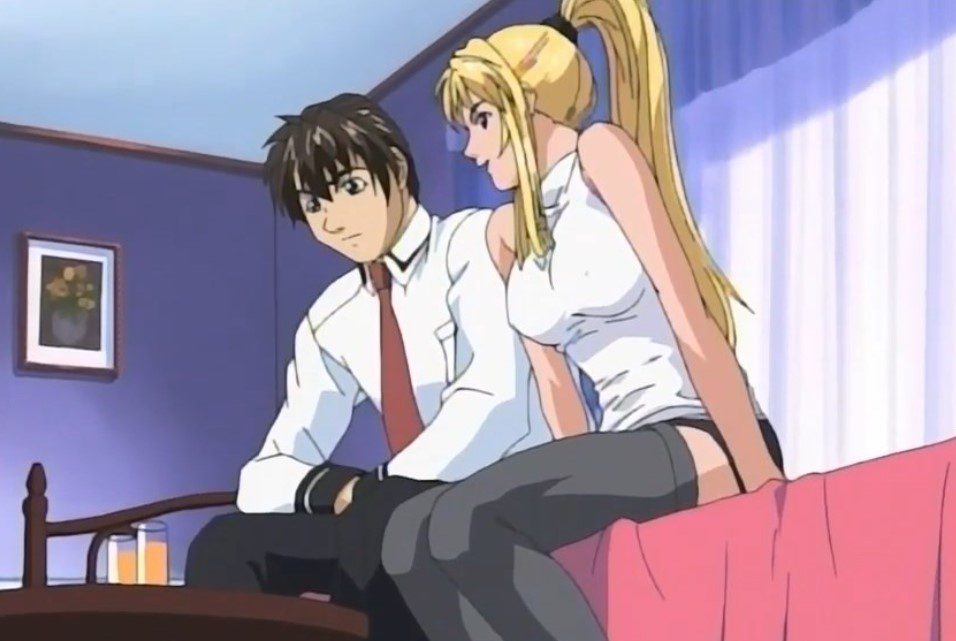 Bible Black ended early a few years ago, and nothing is yet to be confirmed about the return of this anime. However, this anime has various names and few episodes since it was developed from a video game. Bible Black is known as Kuromajutsu no Gakuen or School of Black Magic. It is rare to access it on various official platforms since it has less than 10 episodes, which might make another return. Many of us are familiar with other names of this anime and didn’t know about it since it was released and ended early than anyone could expect.

This anime has a video game called Baiburu Burakku, an eroge game developed by ActiveSoft and published when the anime was about to premiere. This game became popular and led to the creation of the TV series known as Bible Black or other names mentioned above. The original game and character design were created by Sei Shoujo, who also wrote the game’s script. But there are several adult anime adaptations by Milky Studio; the first one was titled Bible Black, with six episodes that revealed a few scenes from the video game.

After a year, they released two OVA episodes using the same title, and Milky Studio also produced a sequel series called Bible Black: New Testament. The New Testament sequel series reveals the original characters ten years after Bible Black took place. The latest OVA episodes have several gaiden stories revealing what happened to different characters during the storyline of Bible Black. The game was republished a few years ago, and Bible Black Slim featured extended scenes. The anime also greatly impacted and has been in popular demand ever since it ended. Let’s look at this anime’s summary below.

This series reveals the life of a high school student, Taki Minase. One day this young man explored the abandoned school room and encountered a mysterious book called Bible Black. Minase and his cousin help each other translate the Latin-French language and discover that it is an instruction for dark magic in the form of “Kabbalistic satanism.” Minase behind to use the magic within the book and make Rika Shiraki fall in love with him. Ayumi Murai is Minase’s friend, and Minase also helps him get the love of his life using the book of magic. 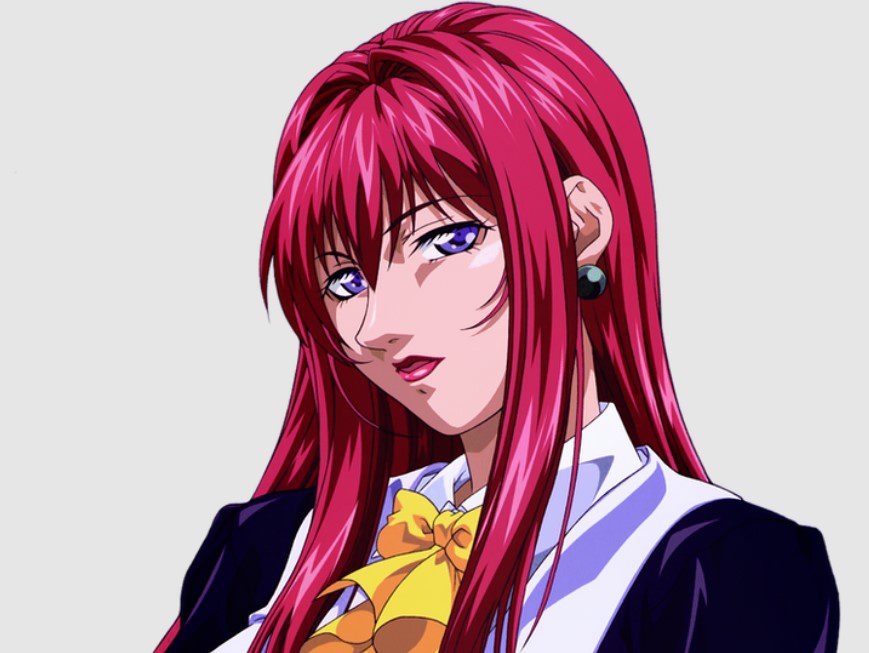 Reika Kitami learns about the magical book and plans to trap Minase since she needs the book. Ten years ago,  after the Walpurgis Night, Kitami became a sacrifice for the previous Witchcraft Club. But he survived after Satan accepted his deal, and he became hermaphrodite. Kitami learns that a virgin girl can help with reincarnation since Satan gave her a short life span. Kaori Saeki became the head of the new Witchcraft Club and learned about Minase’s magic. Kaori tries to convince Minase to attend one of her meetings, and he must bring the magical book.

Strange incidents happened and led to Saeki being raped after being passed by a demon. Minase breaks Shiraki’s virginity since he knew about the reincarnation of Kitami. But Kitami continues to look for a vessel for her reincarnations. Minase ends up being possessed by a demon that left him after Kitami kidnaped Imari. He realizes that he loves Imari and decides to rescue her. Takashiro helped Minase find the spell to stop  Kitami’s evil scheme. But Kitami manages to reincarnate her body within Imari’s body. However, she dies during the ritual due to the loss of blood. Minase and Imari end up together while Saeki plans to steal Bible Black.

Also Read: Uncensored Anime That You Should Definitely Watch in 2022

Taki Minase is the leading character; his life changed when the magical book fell into his hands. After discovering this magical called “Bible Black,” Minase became the pawn of dark magic. He started as an ordinary student, and his fate changed after learning about the magical book that granted him any wish he wanted and involved him in many troubles with girls and the devils.

Kurumi Imari is Minase’s neighbor and childhood friend who became Minase’s girlfriend after defeating Kitami. She loves to visit Minase and wake him up early in the morning. Minase is used to her since it has become her habit to wake him up daily. Imari is the only girl that knows Minase well, and she helps him in everything that he does but Minase never knows that she loves him dearly. She is a strong lady and the holder of a black belt in Shorinji Kempo. Imari loves caring for Minase and cooks for him when Yukiko is away. 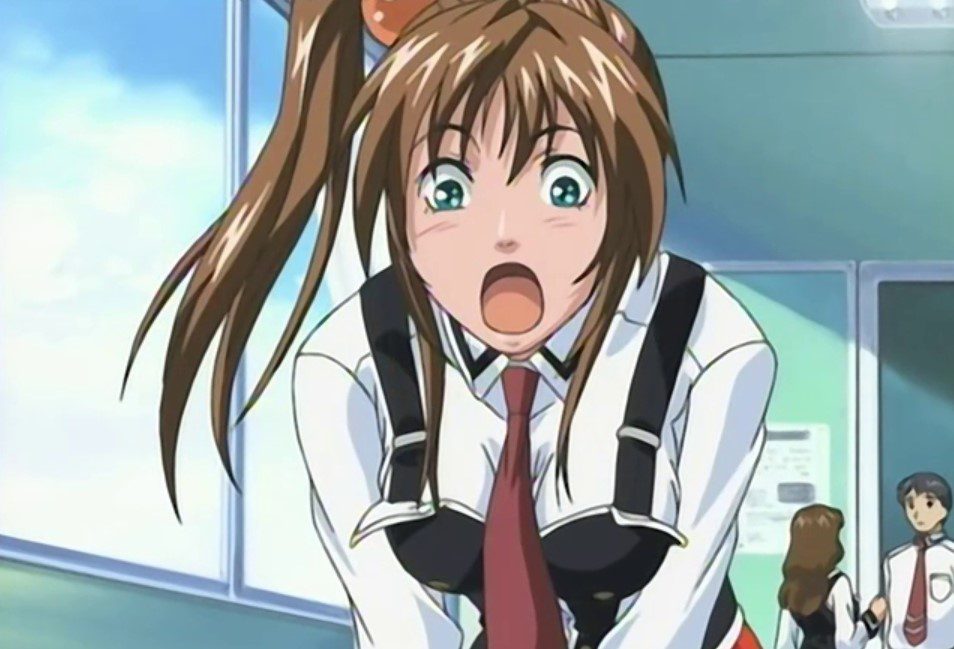 Hiroko Takashiro is the school art teacher at Minase’s school and also runs the art club. Imari and Minase are part of Takashiro’s club. Her looks made her popular, and everyone loved that she had a kind personality.

Reika Kitami is the strange school nurse who tried to steal the magical book from Minase. She likes Minase even after knowing that he is the current holder of the magical book. Kitami wants to learn more about Minase’s experiments with black magic. Kitami became a sacrifice during the failed ritual since she was not a virgin and her life changed when the gates of Hell opened, and she met Satan, who accepted her proposal. She offers Satan her soul, and he gives her a short life span that she has to revive herself in someone’s body.

Kaori Saeki is Minase’s classmate, and she formed a new occult group similar to the one from twelve years ago. Saeki is a black magic expert and is popular due to her fortune-telling. She knows about Minase’s secret and tries to make Minase fall in love with him since she wants to get the magical book. But her plans didn’t work since Imari helped Minase. 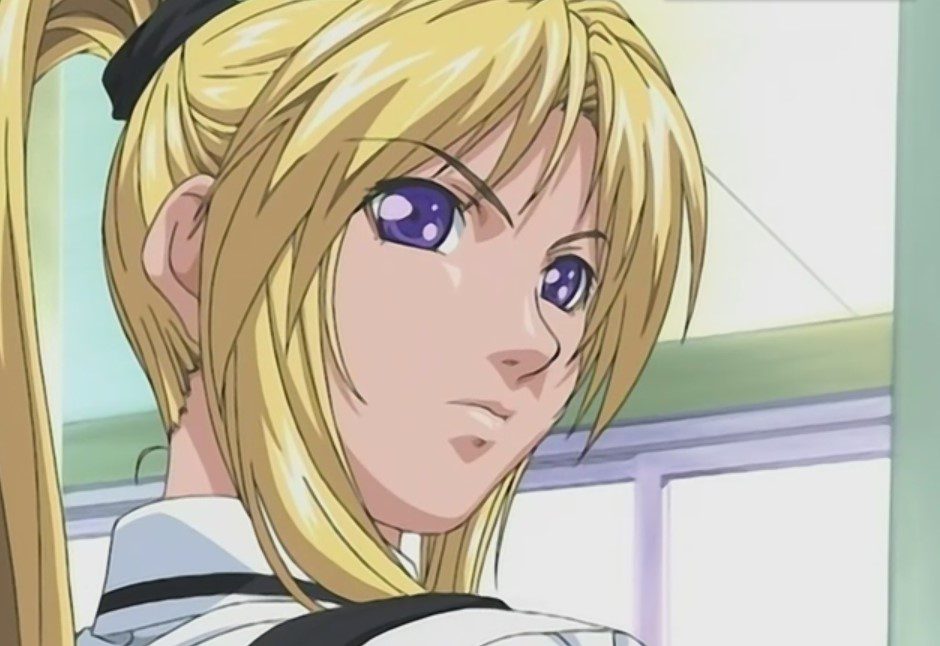 Yukiko Minase acted as Minase’s step-sister, but she was his cousin. Minase didn’t mind ad acted like he was her sibling. Yukiko loves to bully and tease Minase, and she is a Latin and French student in high school. She is the girl who helped Minase translate the language in the magical book.

Junko Mochida became a member of the student council. She loves people of her gender and loves to call Nami her big sister. Junko was the first girl that tested a magical spell on her, and she did the most embarrassing things in front of the students in their class. This caused her to be rejected by many students and Takashiro to create the Witchcraft Group. This anime has many arcs that involve various characters, and it also has visual novels with few OVAs.

Bible Black has a possibility of returning at any time since the conclusion of the previous season didn’t end well. We have seen Imari getting a new body that she needs to test her powers, and that is how the anime ended without revealing how Imari tested her powers. This can make this anime return for another season since it left the fans with lots of questions. However, not much is yet confirmed about the return of Bible Black. You can get various arcs of this anime and various games that reveal scenes that happened in different episodes. 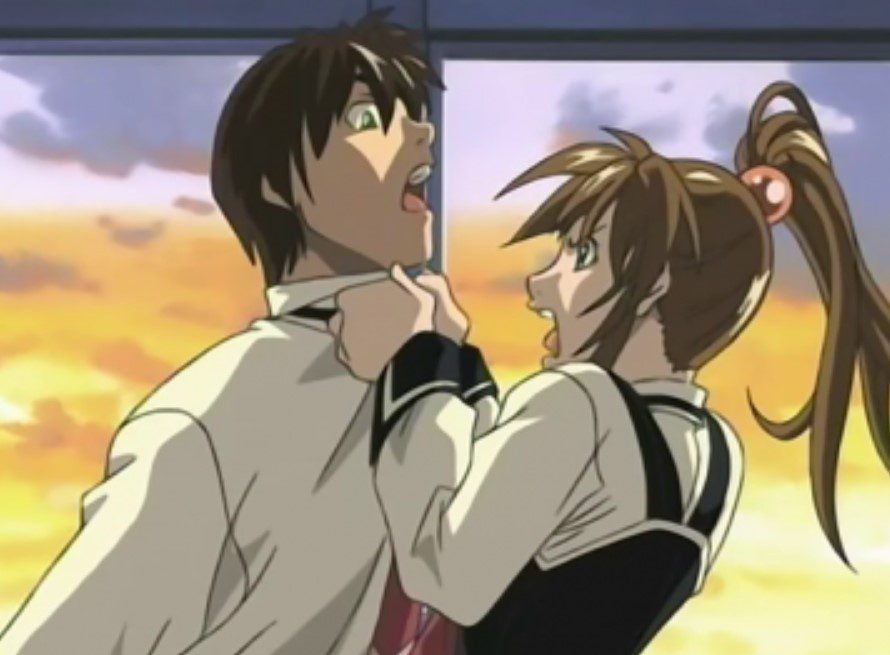 Those who want to learn about Black Bible can visit the official websites or other official platforms to learn new things about the anime. But we will confirm if the official platforms have updated this anime. This best romantic anime is filled with adventure and supernatural powers and has many harems. Sometimes it takes longer than anyone can expect for anime like this to return for another season, and one might give up. But when they return, they bring the best action and entertainment that has never been seen before.