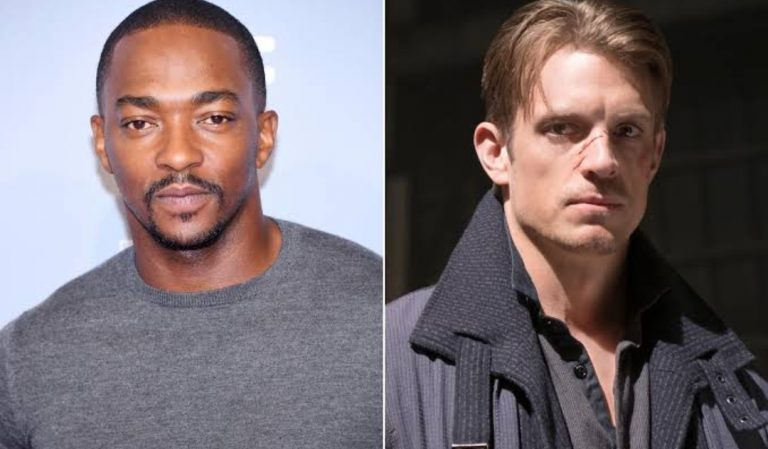 Altered Carbon by Netflix is coming out now for its next season after all the entertainment in the first season. The show is a sci-fi and is based in a novel by Richard k Morgan with the same name. The show is set in the future where we insert a person’s consciousness into human sleeves. Season one saw how a sleeve was on a mission to solve the murder of the wealthiest man on the planet. Fans have really waited long enough after the first season. Morgan revealed the team’s plans to release a total of 5 seasons of the show.

When will Altered Carbon Season 2 be releasing?

Altered Carbon season 2 will return on 27 February in 2020. The date is very close now, and it was confirmed recently.

Who will be the cast of Altered Carbon season 2?

Season two of Altered Carbon will have a new lead that is Anthony Mackie. The last season saw Kinnaman’s sleeve going away, and hence we have a new star now. Kinnaman would not be coming again for the second season. He shared his experience on how much he loved working on the show but won’t be returning. The other cast members would include Simone Missick.

What will be the plot of Altered Carbon Season 2?

The second season of Altered Carbon features Takeshi Kovacs, who is the last surviving soldier in the group of elite interstellar warriors. He is on the quest to find his lost love Quellcrist Falconer. Kovacs spends a lot of time in the search and is then recruited back to his home planet. He is quite disturbed by the past as he was responsible for a series of brutal killings. He is seen to be amazed as he finds out that his next mission about solving a crime and finding Quell is the same. Morgan shared about how he didn’t give favor to prequels. The story can still follow the novel, and it might just take the show forward.

Fans are really excited about this futuristic show to come up. The next season will bring much more thrill. After the first season, the show received positive praise from the audience and the critics too. The concept of the show has been loved by the fans about how the consciousness of human beings can be transferred, and it gives rise to strong characters. The show looks forward to adding more exciting missions with a protagonist with its own purpose, and hence it will be fun to watch what comes ahead. If you have not watched the first season, do give it a try and then hop on to the next season.