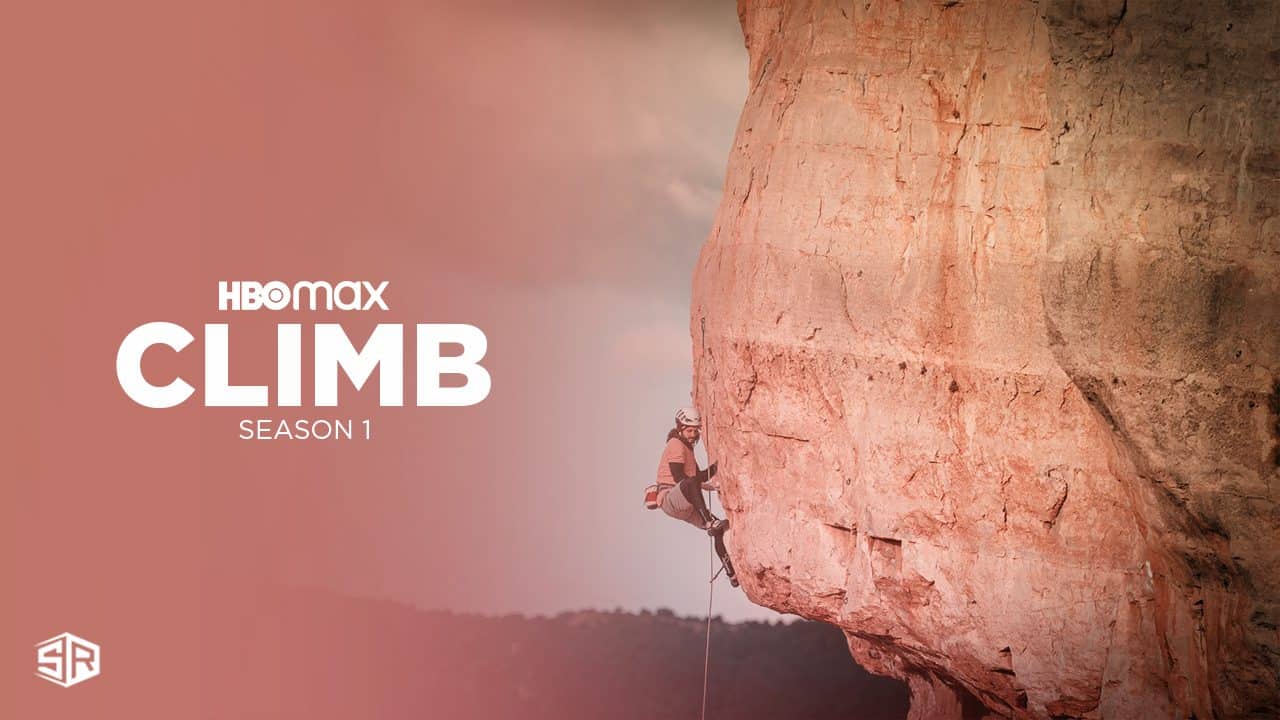 As we all know that one of the best and a very adventurous series is going to release in the coming week, most people usually ask about the streaming guide or the streaming platform to watch the series. The name of this particular series is the climb, and it is usually based on a rock-climbing competition.

Jason Momoa is the one who is the host of this whole series. Chris Sharma is also the host, along with Jason Momoa. The release date of this series was declared or announced by HBO Max itself. Also, according to HBO Max, this series usually gives the effect of visually arresting that too, along with a life-changing adventure.

Also, we should know that these life-changing adventures are usually the one that represents and give us the sign of some of the foundations that are related to rock climbing that too along with exploration of the whole human life.

It is also shown in the series that all the contestants or we can say that all the participants, will usually continue to write about the competition, and this will usually feature amateur climbers of the whole series. Also, this series will usually have eight episodes, and HBO Max is usually ready to release the first three episodes in the coming week.

Trailer Of The Climb Television Series

After giving a brief introduction or a summary of the whole series, we are here with some explanation of the trailer of this series. We all know that all series, movies, or shows will usually have some or the other kinds of trailers. 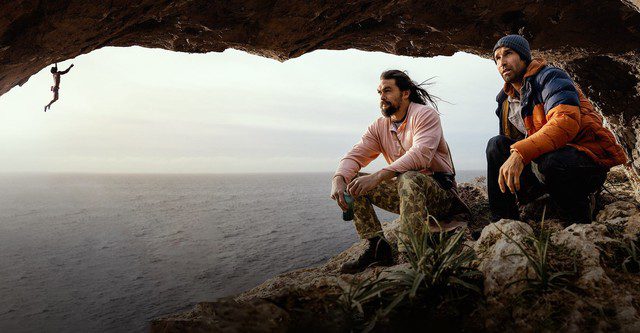 Similarly, the climb is also a television series that has its trailer, and the beginning of the clip usually gives a lot of action that too at one point. Later, it is shown that various kinds and types of climbers usually climb different sizes of rocks.

After this, all the contestants are shown in the trailer displaying the climber’s suspension snapping. Later, after some time, it is also shown that there is a lot of blood dripping from some of the parts of the body just because of some reason.

How To Watch All Episodes Of The Climb?

As this is the article that is usually based on one of the most important and very useful answers to so many questions, this is the main paragraph that you need to focus on. This particular section will usually talk about some of the very authentic and useful streaming platforms that can be used time of streaming or watching this series online.

As we all know that HBO Max is the one who has declared the release date of the series. The exact release dates of the episodes will be highlighted in the following paragraphs. So, the climb is the series that will usually be streamed and enjoyed exclusively on HBO Max. According to some reports and records, for now, this is the only streaming platform on which this series will be aired and telecasted.

If there is any update about some of the streaming platforms to watch and enjoy the series, the same will surely be updated in the article, but for the time being, HBO Max is the only platform from where we can stream and watch this series.

Quick Summary Of The Climb

This is probably the last section of this whole article, as this section will usually talk about the summary of the television series that is named the climb. At this time, most people usually know the summary of the series, but those who didn’t know about the same will have to read the below paragraphs. 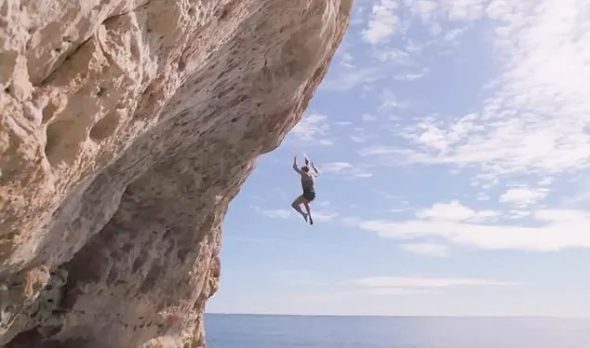 The storyline of the series usually talks about amateur climbers that usually go through mental and physical challenges that too in a very tough competition to win the world’s best amateur climber. The trailer of the series has also been released, and the same is discussed in the next paragraph.