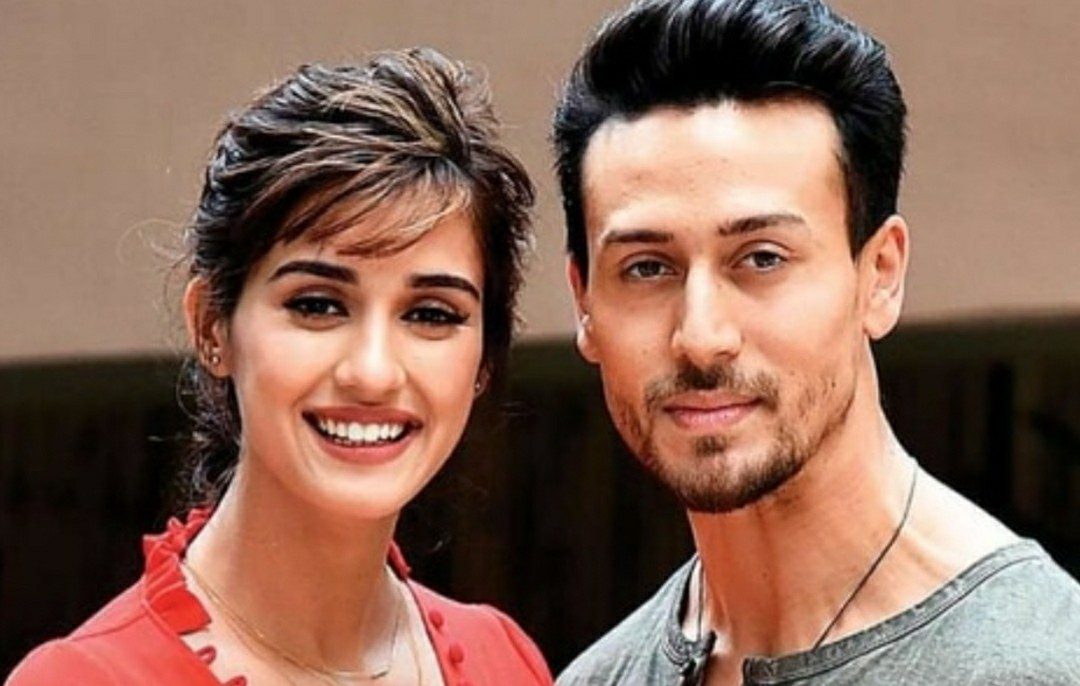 Despite being together for so many years, their relationship turned out to be a bit on and off since last year. With the rumors of their sudden split going viral, fans are lately curious to learn what went wrong between them or if the breakup rumors are true. Let’s find it out.

Did Tiger Shroff and Disha Patani Break Up?

It’s been several years of their togetherness that Tiger Shroff and Disha Patani have shared their lovey-dovey pictures on social media. Also, they appeared to have cheered up for each other and also stayed by each others’ side during their promotional events. But, some people aren’t destined to be together, and so they are. Tiger Shroff and Disha Patani have broken up earlier this year. Their split rumors aren’t fake. 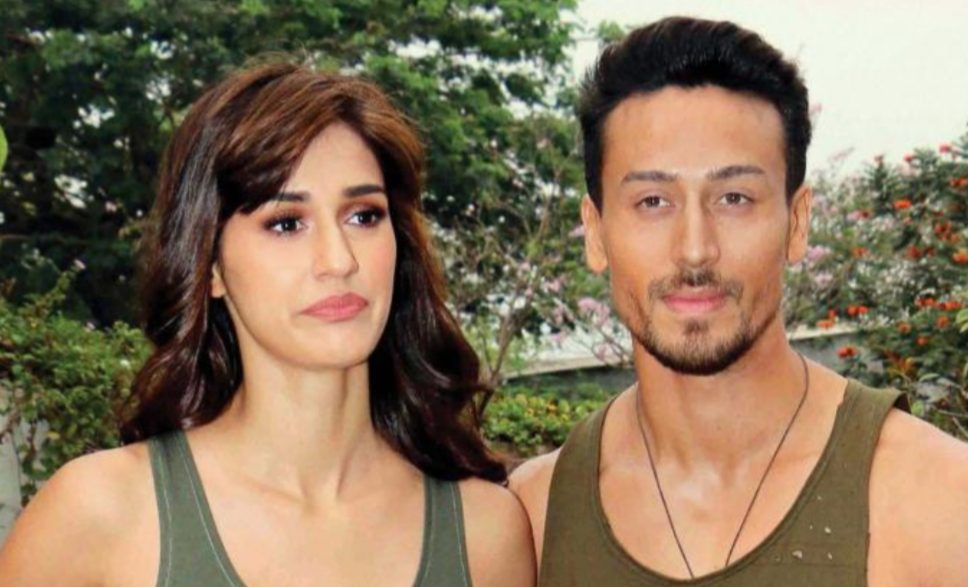 Despite their breakup, both continue to keep their relationship cordial and also follow each other on social media. It also calls for the discussion of whether they have found a new love in their lives. Well, they haven’t and are possibly single. Also, the reason behind their split is kept under the wraps. The actor’s friend has shared that he isn’t much affected by the breakup.

At present, Disha Patani is busy gearing up for the release of her forthcoming film, Ek Villain Returns, alongside John Abraham, Tara Sutaria, and Arjun Kapoor, respectively. On the other hand, Tiger Shroff is set to release his next film, Ganapath.

When asked Jackie Shroff about his son’s breakup rumors with Disha, he said, “They (Tiger and Disha) have always been friends and are still friends. I have seen them go out together. Not that I keep track of my son’s love life. That’s the last thing I want to do, like infringe on their privacy. But I feel that they are thick buddies. They spend time with each other besides work.”

Best Wishes to Tiger Shroff and Disha Patani for the upcoming days of their lives! Hoping their next works receive massive success!