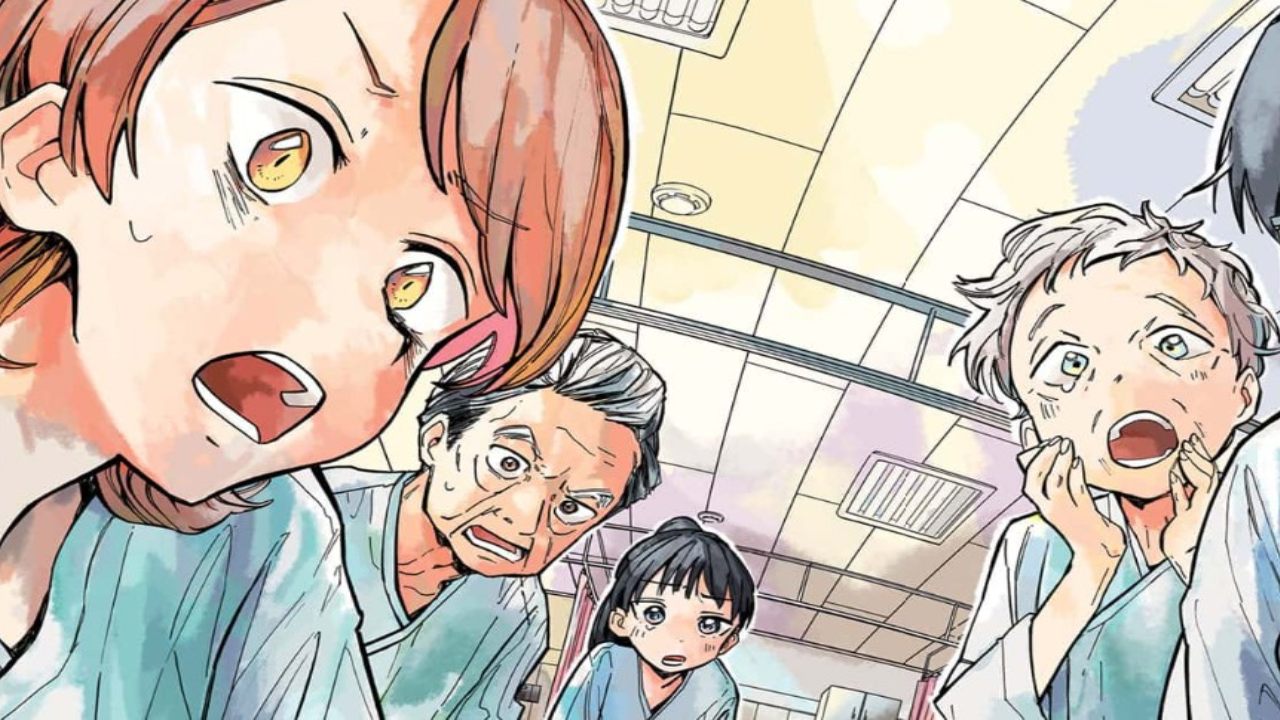 The Ichinose Family’s Deadly Sins Chapter 5 will be another dive into Tsubase’s past life with his best friend. The future for every member of the Ichinose family was different, and so was their past. Tsubasa is our main character for the first few chapters, and he is trying to get back into his school life. He didn’t know who to approach and was met with animosity from everyone. He is soon met by one of his classmates, who appeases him and introduces himself as his best friend, Nakajima.

Nakajima reintroduces him to the school life Tsubasa has forgotten. He takes him to the places he is familiar with, step by step. Tsubasa is more than pleased to assimilate into school life again, but in the back, there is a doubt that lingers. He couldn’t get the image of what was in his room out of his head. He asks Nakajima if he was like that before losing his memory, and Nakajima assures him that he hasn’t changed one bit. When Tsubasa is assured of having a friend like Nakajima, Nakajima throws the dustbin at him and shows Tsubasa how he used to be bullied. 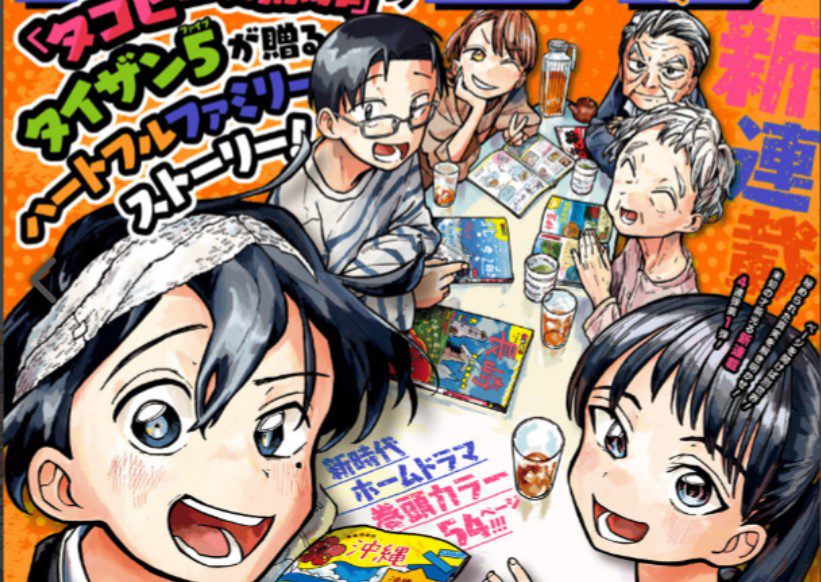 The Ichinose Family’s Deadly Sins Chapter 5 is off to a very good start in just four chapters; the story has engaged the readers and made them curious. The relationship between Tsubasa and Nakajima has been brought to light slowly, and we now know the events that led to Nakajima bullying Tsubasa in the school. Nakajima is in no manner innocent of what he has done to Tsubasa, and he does not deserve his sympathy in no way whatsoever. However, this will show us what Tsubasa was like and the other things that went on in his school life.

Also Read: Are You Really Getting Married Chapter 92 Release Date: What Is Marriage, Really?

What is the release date for The Ichinose Family’s Deadly Sins Chapter 5?

The manga is scheduled to release every Sunday in Japan. It has been coming out consistently every week, with no delays from the author. The Ichinose Family’s Deadly Sins Chapter 5 will come out on December 10, 2022. 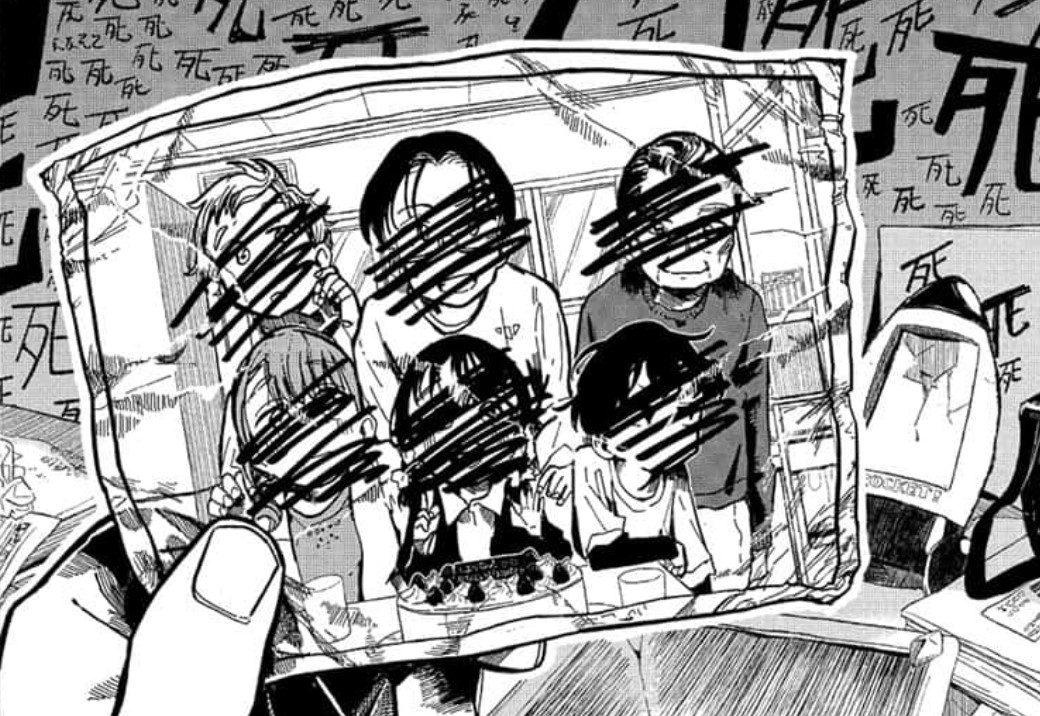 Where to read The Ichinose Family’s Deadly Sins Chapter 5

The Ichinose Family’s Deadly Sins Mangaplus. The manga is available to read for free whether you watch it on any website or mobile app. But subscribing to the site will help the author and their work.

What is The Ichinose Family’s Deadly Sins about?

Tsubasa wakes up in a hospital without a memory of who he is and his family. And to his surprise, he meets people who claim to be his and have lost their memories too. They only know that they belong to each other and have little clues about their past lives. They tried to get over it and tried to call upon what little experiences each shared. They are happy that they confide in each other as they come closer to each shared memory. And when they thought they were ready to face the future, they left for their home.

Their home, however, was nothing like the positive energy they were exuding. It was the grimmest they had seen of what little they knew. They went to their rooms to get a recollection of who they used to be, but it was even worse. Nobody shared what they found in their rooms. We see what Tsubasa’s room was like, filled with ink and letters that showed his resentment. He doesn’t know what it means, but these few hours assured him and the whole family that they are not the people they think they are. Will it be worth knowing what their past was?