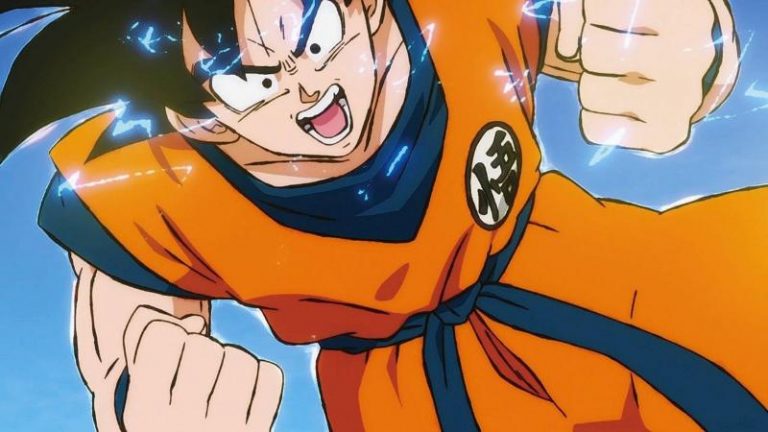 The latest quarterly reports returned of Bandai and without any shocks, Dragon Ball franchise has again topped the list of most income source of the franchise. Over the years we have seen how much the franchise has invested in Dragon Ball series whether it be a new manga, movie, anime or video games, Bandai has never shied away from spending money on Dragon Ball.

This is mainly due to the fact that the more they invest in it, the more are their returns and thus increase in profit. Even now Bandai may be looking to invest in Dragon Ball franchise to earn more. Please note that this post may contain spoilers Dragon Ball series. If being spoiled is not for you, I suggest that you stop reading the post here. However, if spoilers don’t bother you, we can get started. Also, note that we did not create the spoilers or leak them.

What is Latest Bandai Report? 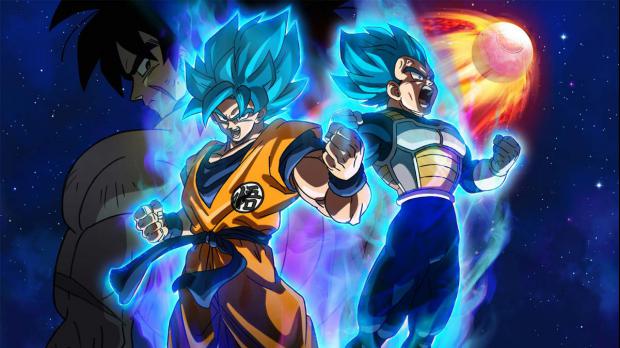 Dragon Ball franchise to Bandai is like a hen who just gives golden eggs. Nonetheless, Dragon Ball franchise has produced some of the amazing content for more than 30 years now and we fans just cannot get enough of the series. For those who don’t know about the main story, I’m going to give you a brief insight into it. The story is about Goku who is a kid with a tail. He is one of the few Saiyans alive. He leaves on an adventure to explore the world and collect the seven dragon balls which grants one wishes that a dragon can make come true. It is indeed a wonderful series to follow.