Arch-Tempered Namielle Release Date and All You Need To Know 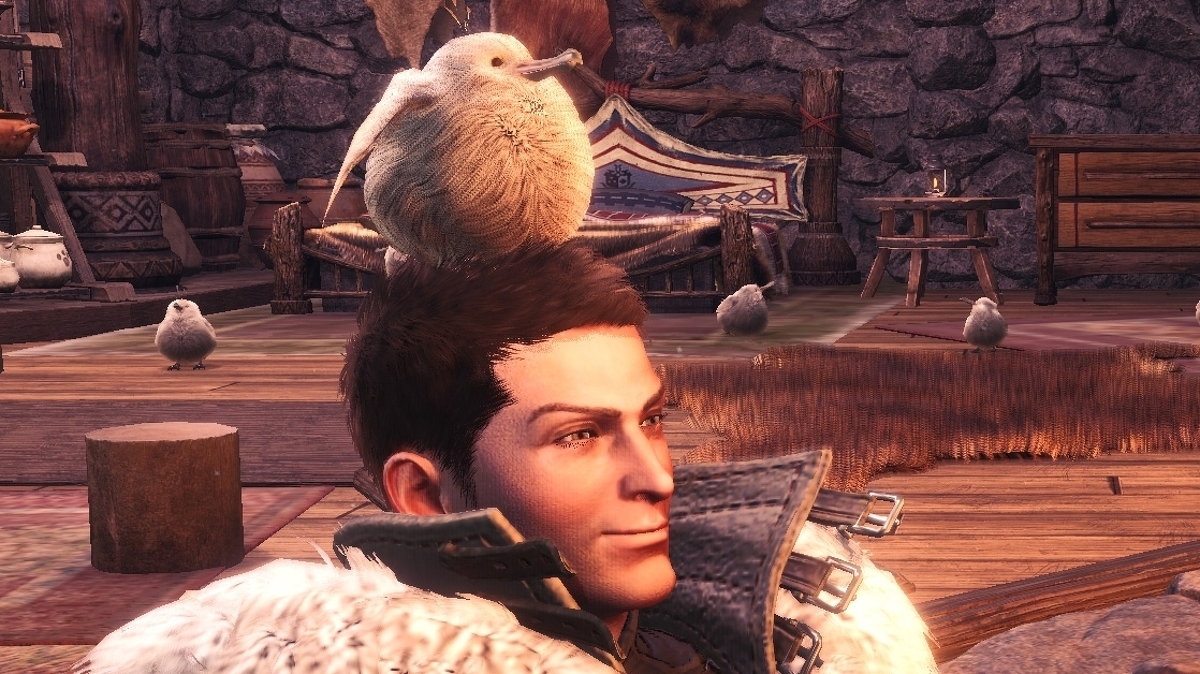 Monster Hunter Iceborne, which was recently launched on PC, has its latest update dropping soon called Title Update 13.5. The latest update is to be available on PS4, Xbox One, and PC soon! Two new monster variants are to be introduced in the Title Update 13.5 as well as more armor and weapons for the player to take back and create at the village. Of the two new monster variants, the Kulve Taroth returns for a master quest, and the other one will debut an Elder dragon called Arch- Tempered Namielle. Both these will be available for a limited time only.

The return of the Kulve Taroth will give the players a chance to slay the Arch – Tempered Nameille in a limited-time event. After having done so, players can create a new set of armor and can also upgrade their weapons from the Kulve Taroth Siege.

The second event is about the Elder Dragon, The Arch Tempered Dragon, which is extremely fierce, the fiercest of all tempered monsters, in fact! The Arch – Tempered Namielle goes live as soon as the update, Title Update 13.5, is launched.

Recently, Microsoft released the trailer below for the latest update “Title Update 13.5” that is to be released on the 1st to 15th of May, 2020 and while there is no specific time, going back to the previous updates, it is almost a sure guess that it will release at 5 PM in the UK.

“kULVE tAROTH HAS RETURNED IN A NEW  MASTER RANK QUEST”

Capcom wrote in a recent blog post about the new update to the game as he spoke about the new challenges and introduction of characters in the much-awaited update. Monster Hunter World: Iceborne got a recent in-game event that is seasonal and called Full Bloom Fest. There is also an introduction to layered weapons. The base game has been out for many years and has received excellent post-launch support. The players are drawn to the thought process and the workings of the game almost instantly.

Similar to the previous updates of the Elder Dragons in the game, the Arch – Tempered Namielle is expected to have layered weapons that can be unlocked after defeating the dragon. Once the monster has been released in the game, Capcom will also release the list of weapons with it.

Some of the moves of the Arch – Tempered Namielle include,

All this information is taken from the normal Namielle and is sure to have many upgrades in the new version, with higher skill levels being put to the test!