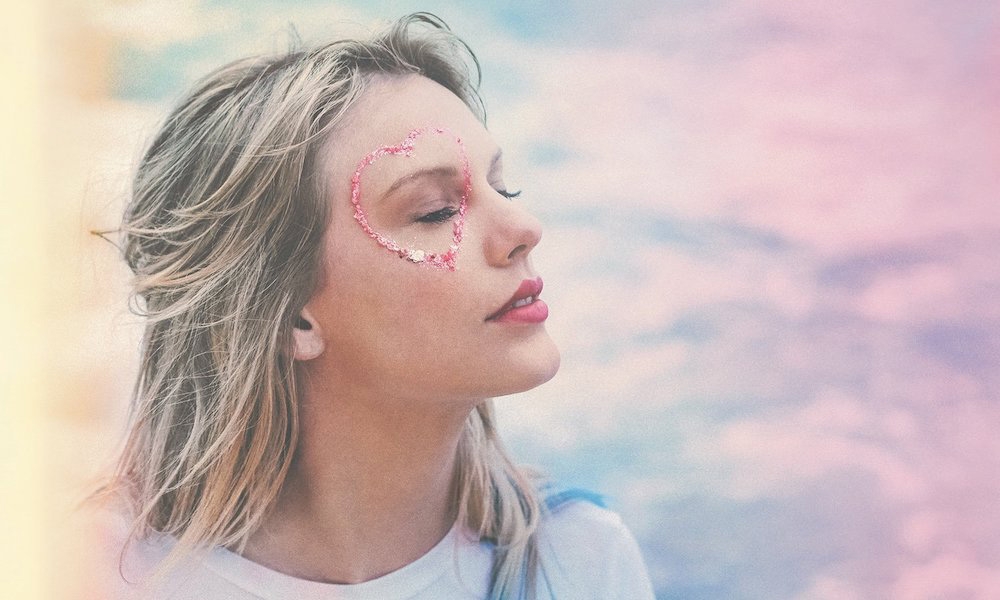 Taylor Alison Swift has been making a surprise for her fans and the world since we can remember. From overnight albums, secret documentary, to collaborations, she always brings the hype up despite the lack of promotion. Her fans are usually the ones who hype up her music and career in general. At this point, we are fully assured that there is nothing that this woman can’t do.

Just like these past couple of days, Twitter has been shocked by the 31-year-old singer’s announcement. As seen on her social media accounts, Taylor Swift is about to bring the renewal of her last album, ‘Fearless’ into the free air after the long unfinished battle with her label. This shocked the world recently.

As we all know, back in 2019, Taylor had a big beef with her label and producer Scooter Braun. She admitted that she was sad and did not follow the news that Scooter Braun had acquired Scott Borchetta’s Big Machine label, which includes the rights to all of her albums from the start of her career to Reputation (2017). Swift even called this the worst-case scenario in her life. As someone who’s always transparent about her love of music and her creative craft, having people who betrayed her making a profit off of her albums is inarguably the worst thing that ever could’ve happened.

“For years, I have been asking questions, begging for a chance to have my work. Instead, I was given the opportunity to sign (renew) a contract with Big Machine Records and ‘get’ one (old album) for every new album I put in, “wrote Swift.

Under the terms of Swift’s 2005 deal with Big Machine, the label owns the rights to her records, as is standard for most label and artist deals. Over the years, Swift claims to have been trying to gain control of the master record and proposes to make the ownership part of a new contract. But in the end, they could not find common ground. Swift claims in statements on social media that Big Machine is offering a deal under which she will get the rights to one old album for every new album she sends to the label. A source familiar with the terms of the Big Machine-Ithaca deal told Variety that during the process, there were at least two master sales offers on Swift herself, both of which were rejected.

In May 2019, Swift was making a big appearance on ‘Good Morning America’ to promote her latest album at the time, ‘Lover’, as well as to make a little interview. One time the interviewer asked Swift whether or not she wanted to re-record her albums and finally owning those masterpieces she wrote from ‘Taylor Swift’ to ‘Reputation’. Swift then, without any hesitance, answered, “Absolutely!”. She also announced her upcoming ‘City of Lover Tour’ that sadly would later being postponed due to COVD-19 restrictions. 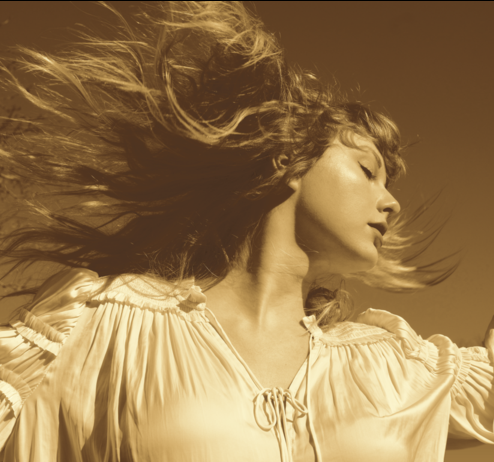 Years have passed, the day any ‘Swiftie’ has been looking for finally arrived, the announcement she made regarding the new version of ‘Fearless’ has come out on February 11th and made her fans jolted. Not only that, but she’s also about to release some songs that were about to be in the ‘Fearless’ album but didn’t, quoting “but the most screamingly obvious one is that the artist is the only one who really *knows* that body of work. for example, only I know which songs I wrote that almost made the fearless album, songs I absolutely adored but were held back for different reasons (don’t want too many breakup songs, don’t want too many downtempo songs, can’t fit that many songs on a physical cd).”

The new version of Fearless promises “the whole story, the entire vivid picture…. the entire dreamscape that is my fearless album.” She wrote. She really did what she promised us.

But it feels like Swift only wanted to really own her music after all because, unlike what any fan would’ve expected, the arrangement and musicality of the legendary song ‘Love Story’ do not even really change. Taylor definitely wanted the song to stick to its authenticity despite the renewal. Her voice sounds almost the same in the 2021 Taylor’s version as it was back then in 2008, not losing her innocent voice when hitting high notes.

Earlier this year, she released two albums, ‘Folklore’ and ‘Evermore’, and released her Disney+ music session documentary ‘Folklore: long pond studio sessions’, making her the most productive musician during the pandemic.