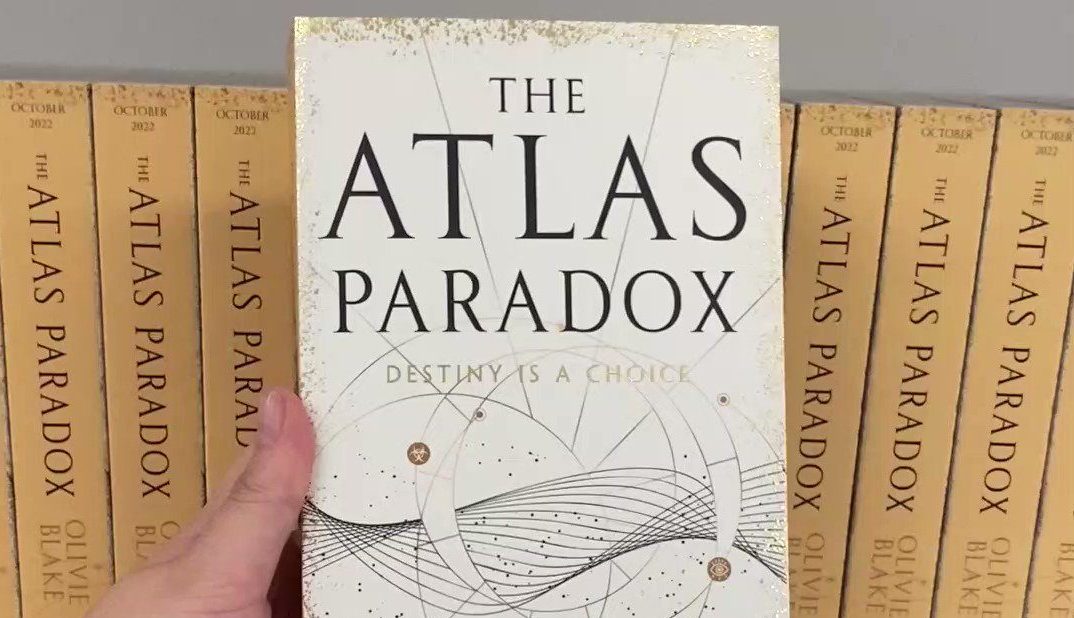 All the readers who are obsessed with dark academia and have already read the most popular dark academia books like The Secret History, If We Were Villains, and The Picture Of Dorian Gray, we have another popular book for you that you might love. If you haven’t heard of this book, then allow us to introduce you to this amazing book that will definitely satisfy you and your dark academia-fueled soul.

There are only a few books that do dark academia really well, so we know how rare it is to find a good book that makes us crave that rush and madness for poetry, crime, words, obsession, and deep love for literature. The Atlas Six is a book that has been gaining a lot of popularity among readers.

All the chaotic, obsessed, and pretentious nerds who run and live for such dark academia vibes, The Atlas Six should definitely be on your radar. If you haven’t read the book, now is the perfect time for you to change that with fall on our doorstep and the new sequel to The Atlas Six releasing soon. 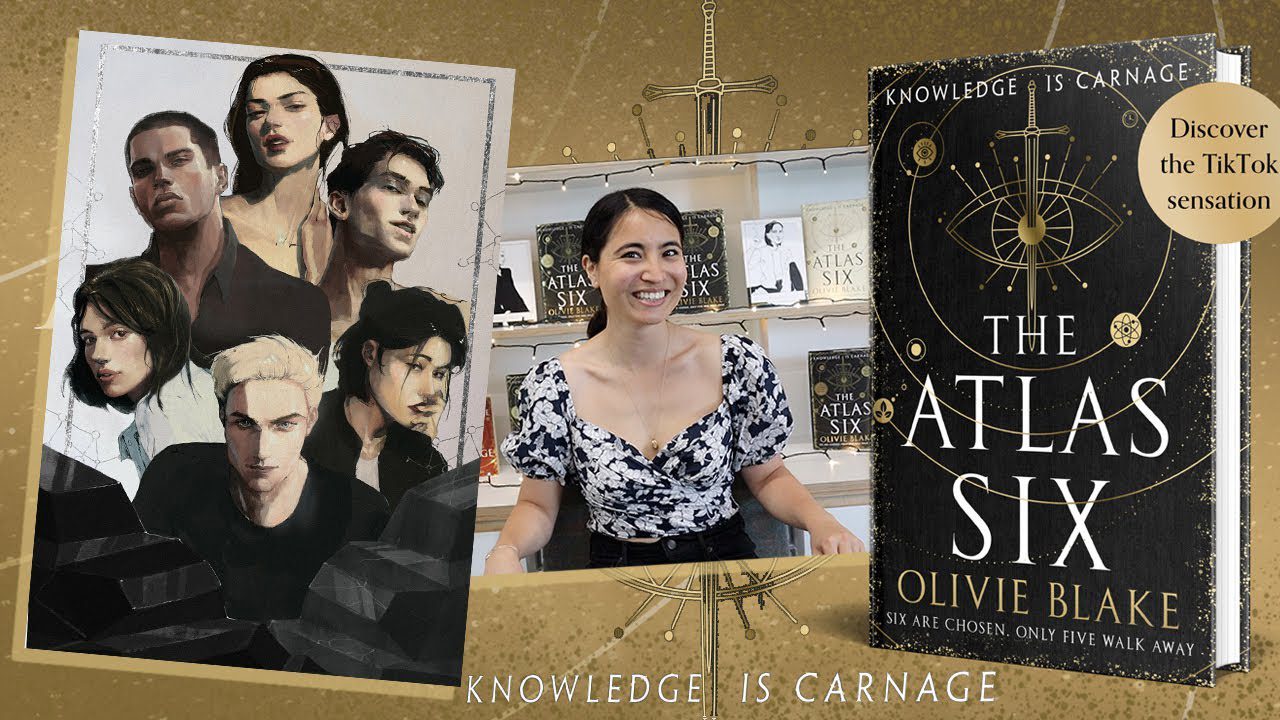 Why You Should Read The Atlas Six?

If you have read any of the books we suggested, we are sure you’d love this book too. The Atlas Six is filled with rivalry, magic, treachery, and even a little romance. Along with Ninth House, this book has gained its rightful position to be seated right next to the highly recommended dark academia books that we love passionately and even preach.

Whether you like the movie Dead Poets Society or you are crazy If We Were Villains lovers, The Atlas Six deserves your time and energy. And, if you are a totally normal reader, then we would highly, truly, genuinely recommend you give dark academia books a chance because we promise you, we are not pretentious or crazy or even dangerous as the media paints us to be. Well, maybe a little bit, but we assure you it’s harmless. 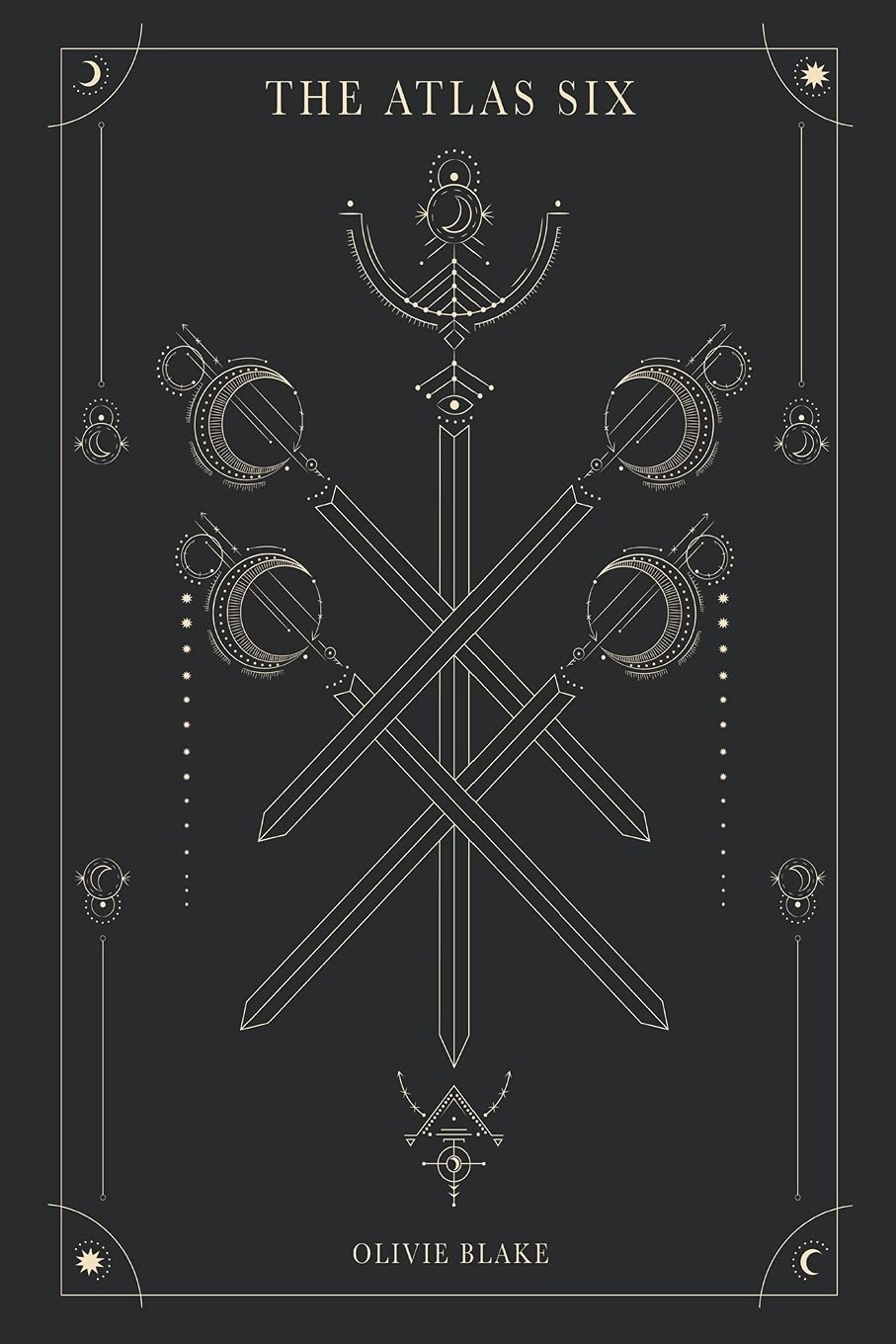 The Atlas Six: What’s This Book About?

The Atlas Six focuses on the Alexandrian Society. It’s a secret society of magical academicians, only the best in the world. The members of this society are caretakers of lost knowledge from the greatest civilizations of antiquity. Anybody who manages to earn a place in society secures a lifetime of wealth, power, and prestige. Each decade, the world’s six most talented magicians are selected for initiation.

This time, the chosen ones are Libby Rhodes, Nicolás Ferrer de Varona, Reina Mori, Parisa Kamali, Tristan Caine and Callum Nova. They are recruited by the mysterious Atlas Blakely. These six candidates must spend one year together to qualify for initiation, but out of these six, only five will be initiated while the last person gets eliminated. Those who can prove themselves to be the best will survive. 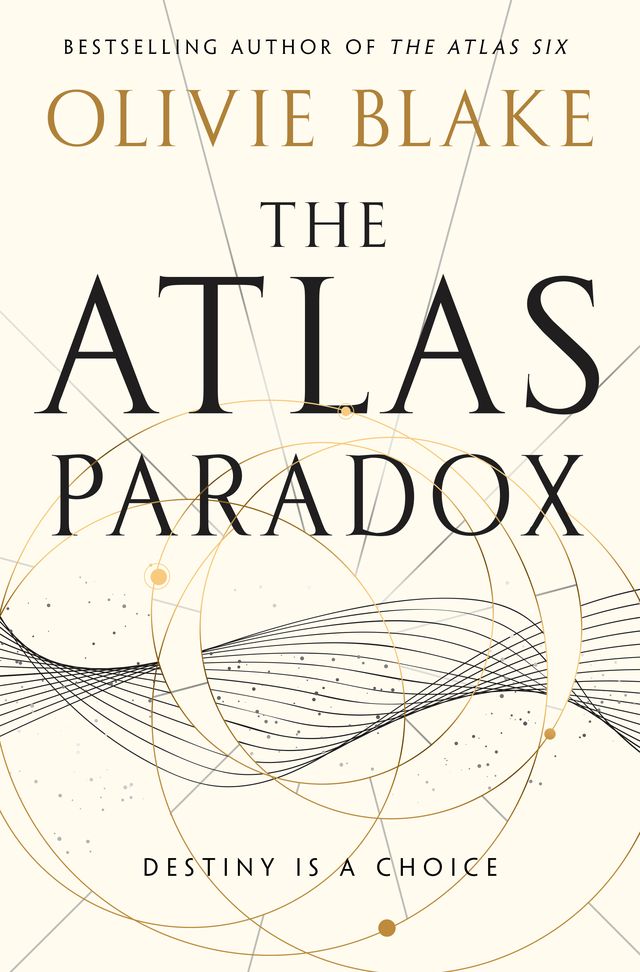 The Atlas Paradox: The Most Awaited Sequel

“Destiny Is A Choice”

With six magicians, two rivalries, one researcher, and a man who can walk through dreams, Atlas is back again. These people must pick a side now: to preserve the world or destroy it. The society of Alexandrians will be revealed for what it actually is, a secret society with raw, world-changing power, headed by a man whose plans to change life as we know it is already underway. But, the cost of knowledge is steep. As the price of power demands, each character has to pick a side, but which alliances will hold and which will see their enmity deepen?

Honestly, we have no clue what’s to happen next in this book, but the summary has intrigued us. We have been waiting for this book for so long, and now we will finally get all our answers. The first book, The Atlas Six, written by Olivie Blake, was published on 31st January 2020, and The Atlas Paradox will be released on 25th October 2022.