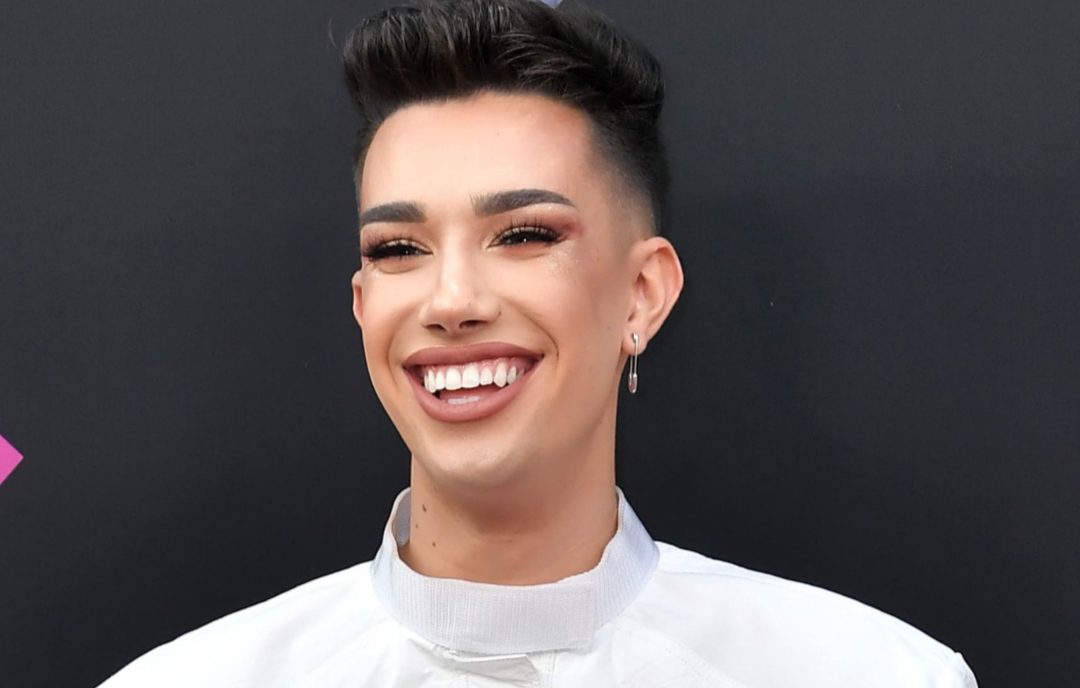 Here, we shall discuss who James Charles’ Boyfriend is? What do we know about the makeup artist’s love interest? Starting from the basics, James Charles Dickinson has always been passionate about makeup and made it a profession, starting from his local area in Bethlehem. Later, he started a Youtube channel, posting makeup tutorials. To date, James Charles has earned a massive fanbase on the platform, more precisely 23.9 million subscribers.

It was in 2016 when he became the brand ambassador of CoverGirl. Little did you know that he has hosted Instant Influencer, a Youtube Originals compilation series. Also, he has collaborated with Morphe Cosmetics and launched an eyeshadow palette. James has been the recipient of the People’s Choice Award and Teen Choice Awards. Not to forget to mention, James has also played the role of Jasper in Alone Together.

Knowing his versatility in the makeup industry, fans are lately curious to learn what’s going on in James Charles’ personal life. The star has always been open about his sexual orientation, more precisely, his inclination toward men. He has always been desperate to have someone with whom he can share romance. Let’s have a look at who James Charles’ Boyfriend is.

Also Read: Who is Madison Beer’s Boyfriend? All About The Social Media Star’s Personal Life

Talking about his love interest, James Charles’ Boyfriend is no one. He appears to be possibly single and not dating anyone at present. Moreover, his dating life isn’t clear at all. 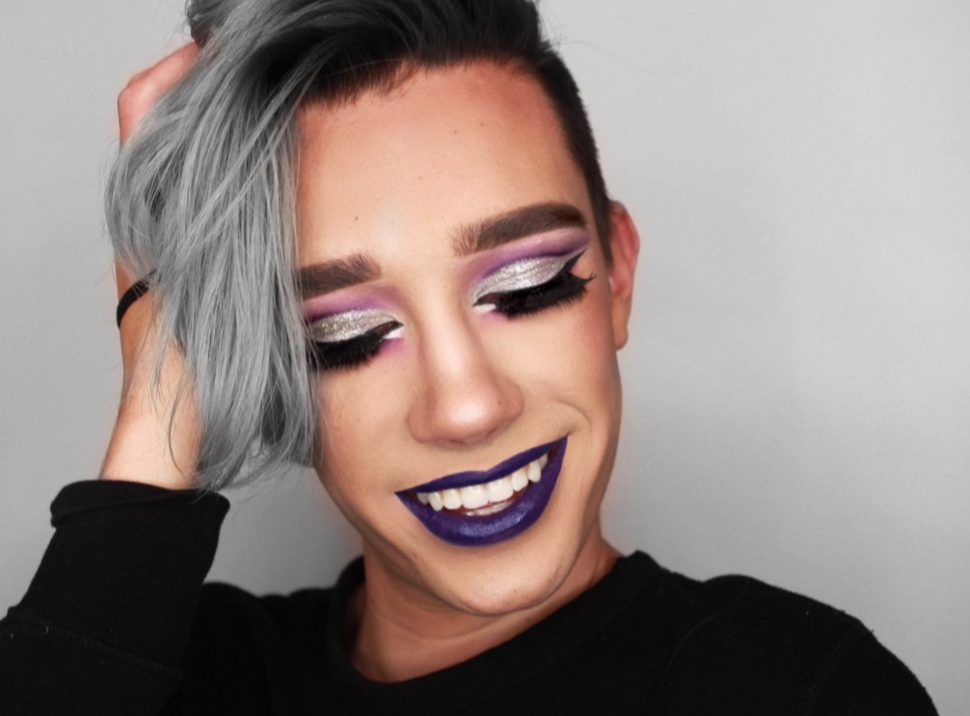 It was back in 2018 that James Charles sparked dating rumors with Grayson Dolan. In case you aren’t aware, he is one of the members of the Youtube community, Sister Squad. But, both claimed that they didn’t know each other. On this note, the makeup artist wrote, “I wish people would stop focusing on the friendships of popular social media influencers and just enjoy them for what they are: friends. Enjoy it as it is. It can be toxic, frustrating, and start to affect us in private. Some of the rumors are so outlandish that they’re not even funny.”

In the following year, James Charles was reported to be sharing a romance with another makeup artist, Manny. But, the latter denied the rumors. Again, in 2020, he went out on a date with Turner Tenney. But neither of them has shared to have gone out for another date.

We wonder if James Charles is currently dating anyone. Best Wishes to him for the upcoming days of his life. Hoping he reaches more success, both in his career and personal life.

Also Read: Who is Dove Cameron’s Boyfriend? Who is The Mystery Guy?