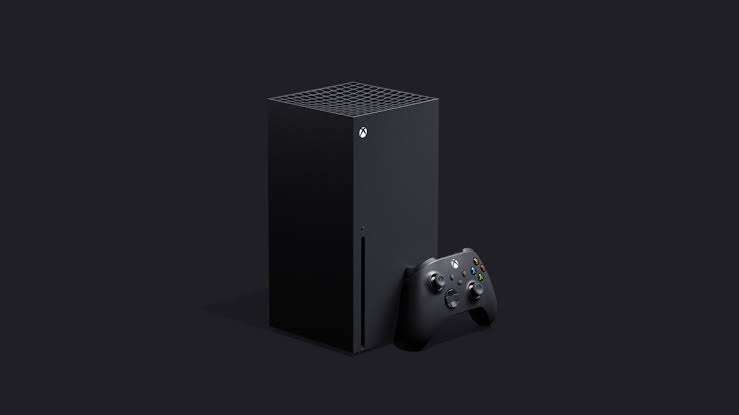 Xbox and Sony are preparing for the next generation of console wars that will be starting. The fans from each side are waiting for the release of the next generation of consoles. There were many things revealed about the consoles but at a very slow rate in order to build the hype for it. The first to reveal their console was Xbox which received a mixed reaction and Sony on the other hand first revealed their controller, then afterward their console. Both of the console releases were met with a lot of criticism but the internet. But it only took a few days to meme to die down.

This month one of the biggest news was unveiled by Microsoft which is that Xbox Series X will launch in November. There wasn’t a specific date launch date but in these couple of days, a leak was going around the internet which suggests that on 6 November 2020 Xbox Series X will be available. This news was covered by The Verge’ Tom Warren unveiled that an anonymous tipster who bought the unreleased Xbox Series X controller sent him an image earlier this week which is claimed to be the box that these controllers are stored in at distributors. 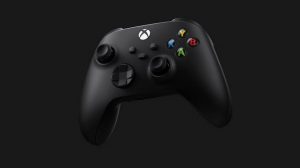 He says in his article “The box specifically tells retail stores (that receive the shipments) not to sell or display the controllers until November 6th. Microsoft has used similar orange “street date” stickers on packages at its retail stores in the past, too.” Furthermore, he also said that it is still unknown how these controllers ended up on sale across Chicago over the weekend. This question has been asked by the website but there wasn’t any reply.

This is a very big leak for Microsoft and this isn’t the first time this has happened because there were some more leaks on their console lineup. Who knows, there might be even more leaks and on the other hand Sony is still safe from these kinds of things.

In this article:Xbox Series X