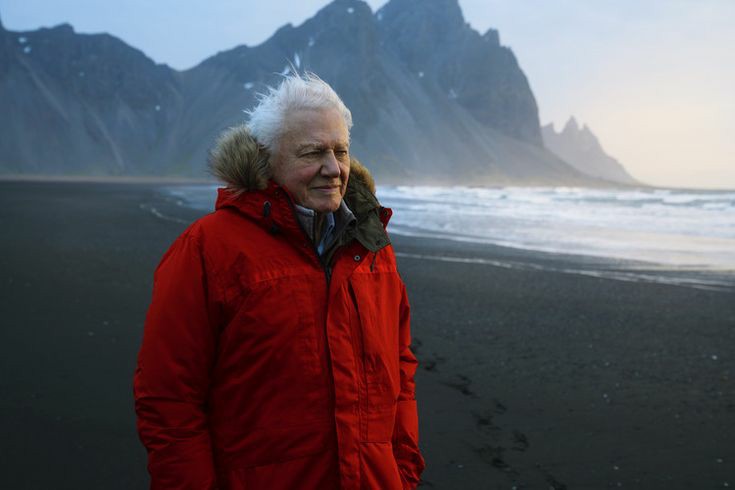 Seven Worlds, One Planet television series is one of the best shows ever created for wildlife lovers and nature lovers. Season 1 of this amazing show came out last year, and some news about the next season is out as well. In this post, I am going to give you all the news related to Seven Worlds, One Planet season 2. This post does contain spoilers, so if you have a problem with spoilers, then this post is just not for you guys. On the other hand, if you do like them spoilers, then this is the post that is just right for you.

Who Is Seven Worlds, One Planet Cast?

Since this show is pure nature-based, there is not a whole list of the cast involved but just one. This one main member of the cast is more than enough; he is the presenter of the show. This main man is none other than the national treasure of Britain ‘Sir David Frederick Attenborough’. If you know a little about nature and the documentaries regarding it, you must know Sir David Frederick Attenborough as he is world-renowned in this field.

It is his captivating voice and personality that makes this show from a great level to a super awesome level show. Music is an important part of the show, especially while in the background, as we are traveling throughout the beautiful world. Hans Zimmer and
Jacob Shea is the backbones of the show in the music department. They have produced some wonderful pieces of music or shall we say art which just suites the show in the best possible manner. ‘Out There’ is the theme song of the show.

What Is Seven Worlds, One Planet About?

The plot of the show is simply amazing and dead simple. As we know, it is believed that Earth’s surface one huge chunk of land but millions of years ago it was torn into seven distinct pieces and hence creating seven different continents: Asia, African, North America, South America, Antarctica, Europe, and Australia.

In the show, with the awesome narration of Sir David Frederick Attenborough, we travel throughout the beautiful Earth, and in each of the seven released episodes, we get to visit each one of the seven continents of the world. You think that you know the world that you live in, but that will all change once you watch this show. Seven Worlds, One Planet show has the ability to change one’s perspective about the world altogether. It indeed is an awesome television show.

Who Is Involved In Seven Worlds, One Planet Production?

The main company that produces Seven Worlds, One Planet show is BBC. In detail, the companies are the BBC Natural History Unit, BBC America, BBC Studios, ZDF, France Télévisions, CCTV-9, and Tencent Penguin Pictures. The show originally aired on BBC One and BBC Earth. Seven Worlds, One Planet season 1, was released on 27 October 2019 and its final episode on 08 December 2019.

The executive producer of the show is Scott Alexander. Each episode ofSeven Worlds, One Planet runtime, is 60 minutes. The total number of episodes released in season 1 was, seven and it is expected that the next season will have a similar number of episodes. The production of Seven Worlds, One Planet season 1 took more than one thousand and seven hundred days, more than fifteen hundred people worked on the show, it was shot in almost forty-one countries with over ninety shoots. Wow, the production was indeed a hectic work for the people relating to the show.

There are a total of seven episodes in the series so far, and each one of them makes the journey into one continent. The first episode showed us what actually Antarctica continent has got, and it was simply beautiful to watch. We saw creatures like king penguins, elephant seals, colorful starfish, leopard seals, etc. Then we went through Asia and saw some unique animals there and similarly we went through all the continents of Earth. The show is certainly worth our time as it makes us realize that human beings are not the only ones living on Earth.

We share the world with different creatures, but our selfish selves just do not care about what is around us and who are we affecting our actions. In today’s world, let alone animals, even humans, do not have any value. We need more of shows like these and Seven Worlds, One Planet season 2 will indeed be an awesome experience to behold when it comes out.

As the production of the show is yet to start, it is safe to assume that it will most certainly take at least three years for the production process to complete. We should not be expecting Seven Worlds, One Planet season 2 to release before 2023, maybe it will be released in 2023 or 2024 but not before that. We’ll update the post for you when the exact release date of the show is revealed. Do tell us your thoughts regarding Seven Worlds, One Planet season 2 in the comments section below.