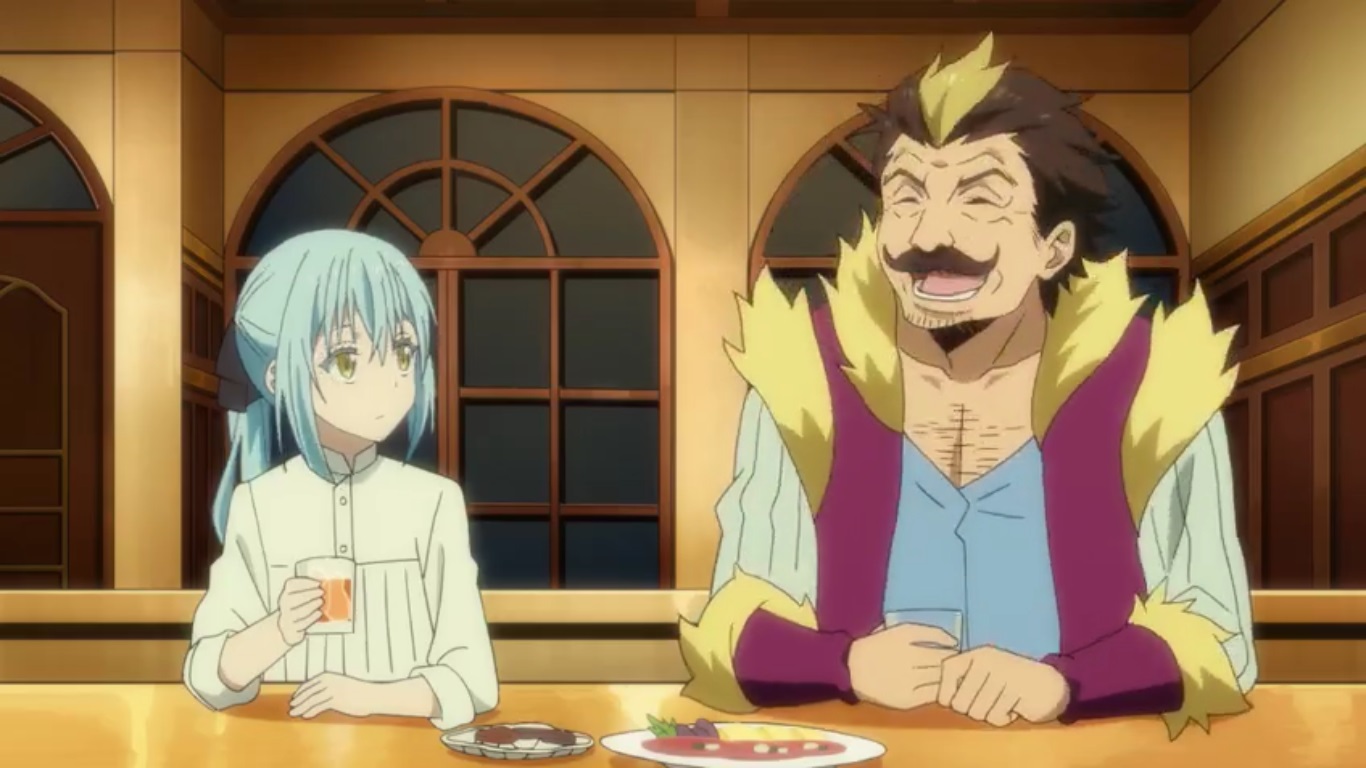 Rimuru continues forging relationships with the neighboring countries. The tempest kingdom is growing so fast, and it is getting recognition from all places. This is creating more enemies than allies for them, as in the last episode; different kingdoms gathered to talk about ways they can invade the kingdom. This will be interesting as we have not yet seen Rimuru in action this season.

We also saw more developments with a spy who came to find out how developments are going in the Jura Tempest empire. Myulan came as a spy, and we are still not sure what he intends to do. But the person who sent him is holding his heart for ransom so they can kill her if she doesn’t cooperate. She seems to be very powerful, but even so, it is just one of her. She has joined Youm’s squad and will be one of them, at least until she leaves to report back about what she has found out.

Youm seems to be too trusting towards her and has no idea she could have bad intentions. Well, that is how things usually go in the Jura Tempest kingdom. So they will be fine as they have strong leaders and followers surrounding Rimuru. The anime will pick up pace in the next episode then we will be able to see more action.

The Jura Tempest empire will be under attack from a lot of nations in the upcoming episodes. We also saw a cameo of Milim, so she is likely to make a move soon. That Time I Got Reincarnated as Slime Season 2 Episode 5 will continue with more action next week. As usual, online streaming of the episode will be available on Crunchyroll and Funimation. 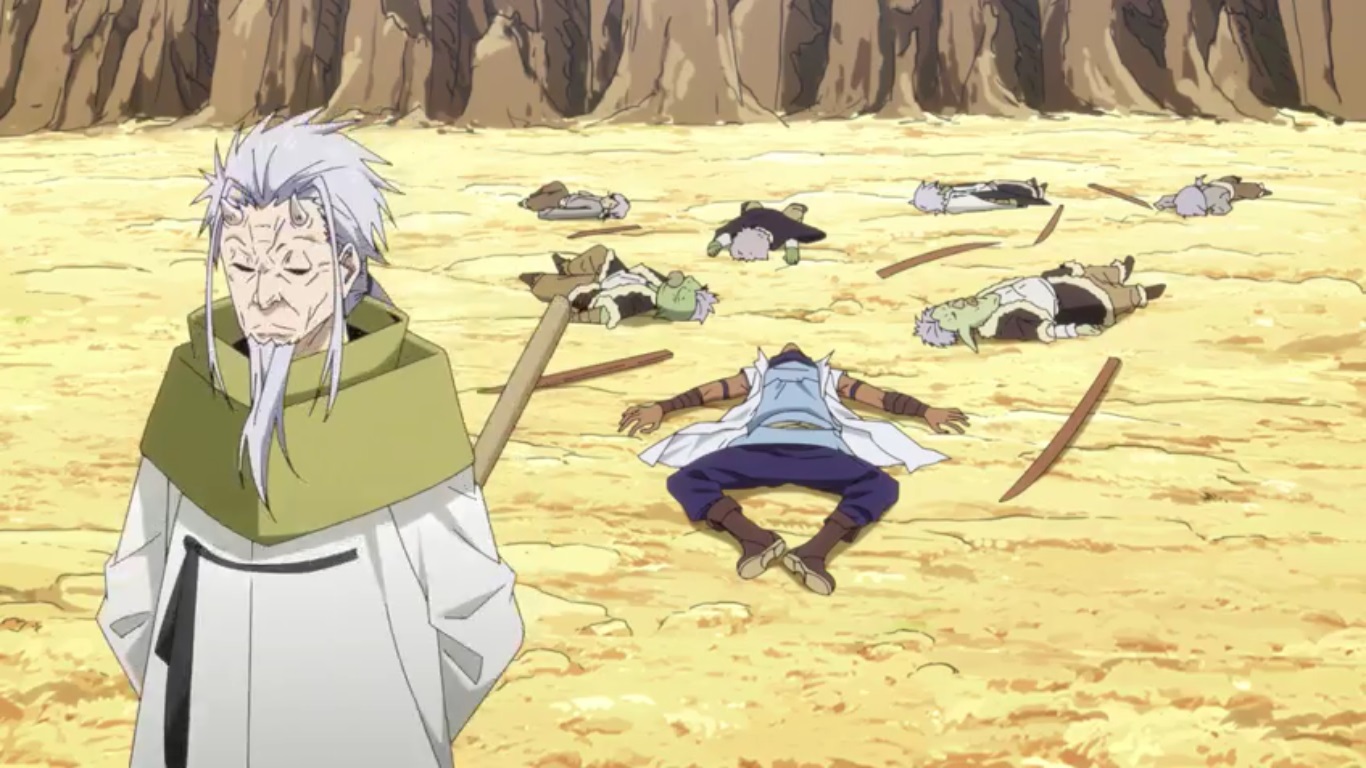 It is business as usual back in the Jura Tempest Kingdom. Youm is busy recruiting fighters from all over the world and this time has returned home with Myulan, a powerful mage. The developments around her spying on the kingdom will develop in the later episodes. And with the war coming, then maybe she might have a chance to seek help should she need it. She already noticed that the Tempest empire is filled with lots of Kijin, who are powerful creatures.

But now the anime will be focusing on the upcoming war, of which none of the Tempers empire leaders has an idea. Rimuru is busy relaxing in a bar after he has made his expeditions to different countries. He has now forge allies with many kingdoms. Even the demon lord Charrion is on his side, and with Milim and his powers as well, then he has an advantage even if this might be a surprise attack.

Hakurou continues training the young goblins, and they seem to have made a big improvement. Youm takes Myulan around the kingdom, showing her different areas. She even took her to the training grounds where Gobta and the others were under Hakurou’s tutelage. She displayed her powers and was able to effortlessly defeat them and proved to be very useful in her magic usage.

With the upcoming fight on the Horizon, rimuru has left the school he was teaching and had a new teacher came in. This means now he doesn’t have much occupying him. Interestingly, this will have him ready for the upcoming war. Various kingdoms have noticed the fast-developing empire of Jura Tempest and see it as a threat. It is taking away their business, and they plan on attacking it. 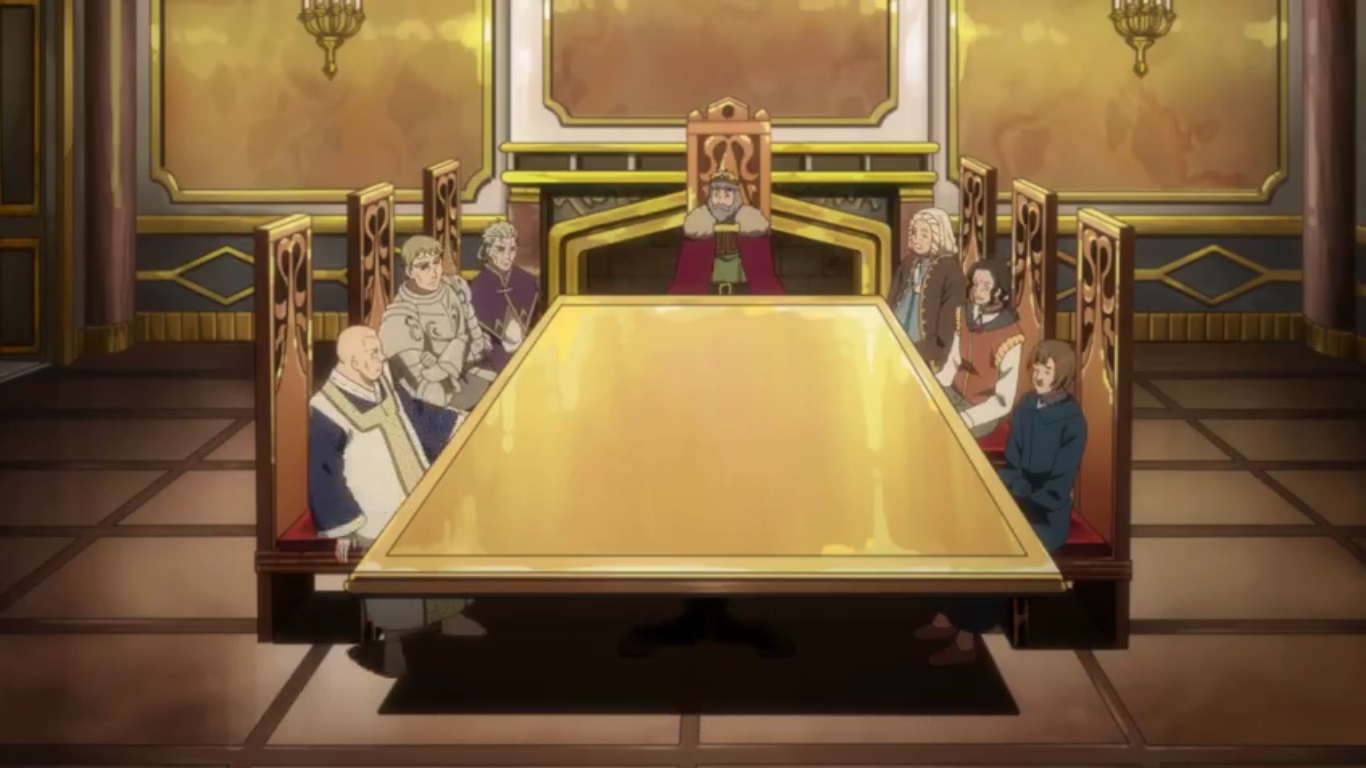 The moment that most fans waited for is almost here. In the last episode, we saw various kingdoms coming together and plan to attack Jura Tempest. With vast allies, then this will likely turn into a war. It is finally about time we see Rimuru Tempest in battle. The kingdoms are planning to have one of their citizens go to Tempest and claim that Tempest has harmed them, then they will retaliate.

This is a planned attack and will not be much of a surprise attack. And knowing Rimuru, he will manage with his kingdom and the fighters that he has. The kingdom is now flourishing in markets and even fighters. More People are joining the Tempest Kingdom, which made it even more formidable as an opponent. More developments to come with the next episode when it arrives next week.