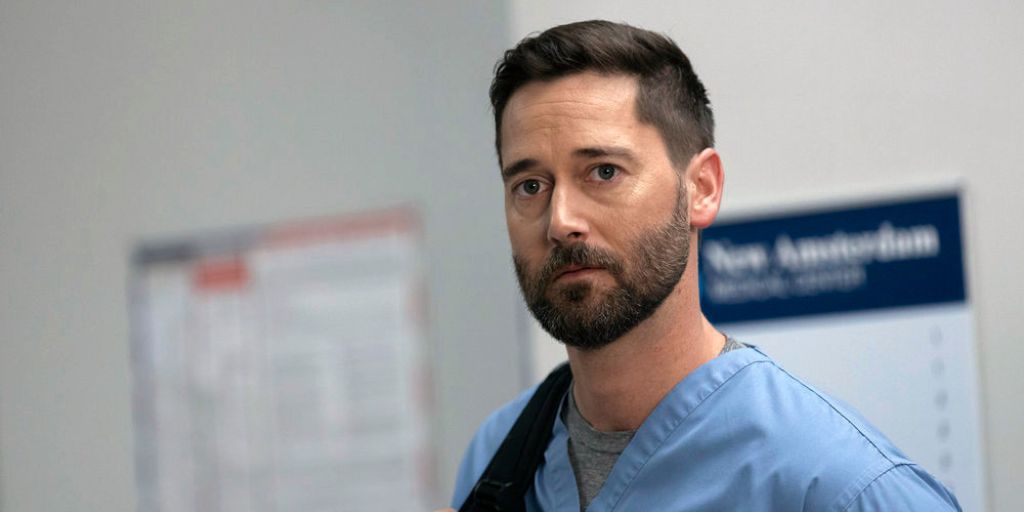 After a successful run since 2018, New Amsterdam will conclude its fifth season with New Amsterdam Season 5 Episode 2. It became an NBC staple, airing on Tuesdays at 10 pm. After receiving positive feedback, it was renewed for a third season only halfway through its second. While there was excitement when the show was renewed, fans must deal with the bittersweet reality that their favorite show will end in Season 5.

This popular medical drama begins its fifth and final season, and you will be able to watch all of the episodes online, even while traveling abroad, So let’s find out when the show will premiere, how many episodes will be released, who will star, and what the plot will be. “I can’t believe we’re here five seasons in, and it’s already our fifth and final season,” actor Ryan Eggold said, “and just excited to bring the show to a close and sort of put a period at the end of that sentence.” You don’t always get the chance to end a story, so it’ll be an exciting final chapter.” 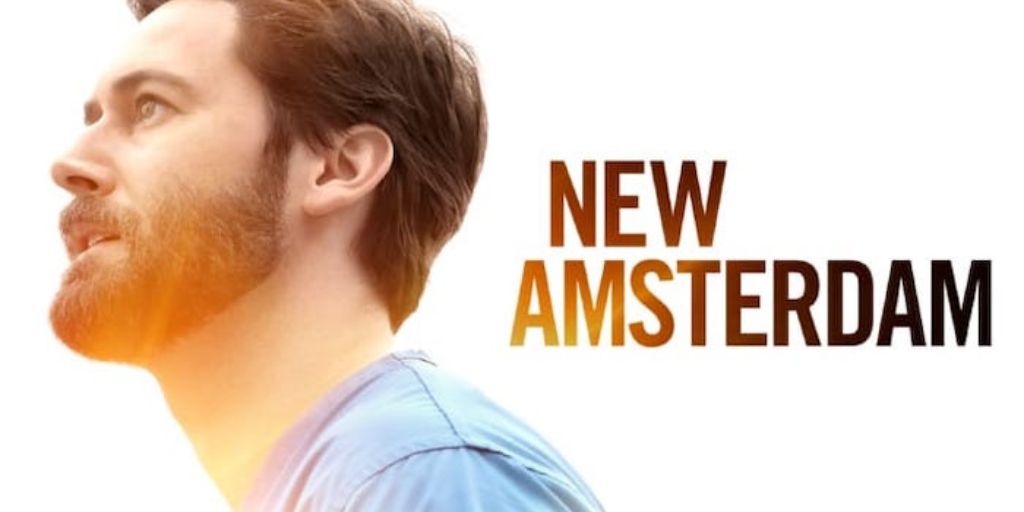 Also Read: Why Helen Left Max At The Altar in New Amsterdam Season 4?

The length of Episode 2 is expected to be around 45 minutes, which is consistent with the rest of the series. Season 5 of New Amsterdam will be the series’ shortest season, with only 13 episodes, bringing the total number of episodes across all seasons to 92.

“Hook, Line, and Sinker” Plot: Max puts a daring new cost-cutting show to the test, which could benefit both New Amsterdam and its most vulnerable patients. Wilder is bothered by a patient’s decision to forego potentially life-saving surgery. Reynolds comes to a critical realization about his father’s actions. Iggy ventures into online dating. 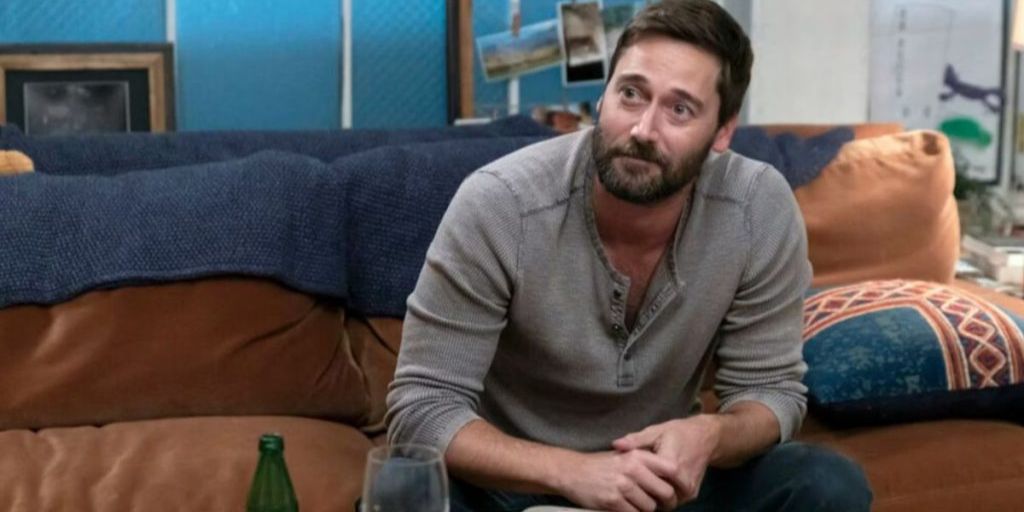 Since New Amsterdam Season 5 breaths of air on NBC, you can watch it live online via live TV streaming services, and some on-demand platforms will also host it. Because it is an NBC original, the title will be available on NBC’s Peacock streaming platform if you can wait a day. The service has an ad-supported Free tier, but you’ll have to pay for the Premium and Premium Plus tiers, which cost $4.99 and $9.99 per month, respectively.

For a limited time, you can pay $1.99 per month for 12 months. Customers with Xfinity, Spectrum or Cox get Peacock Premium for free. If you don’t have a cable subscription, you can watch New Amsterdam season five on various live streaming services that carry NBC, including Hulu with Live TV, fuboTV, DirecTV Stream, and YouTube TV. 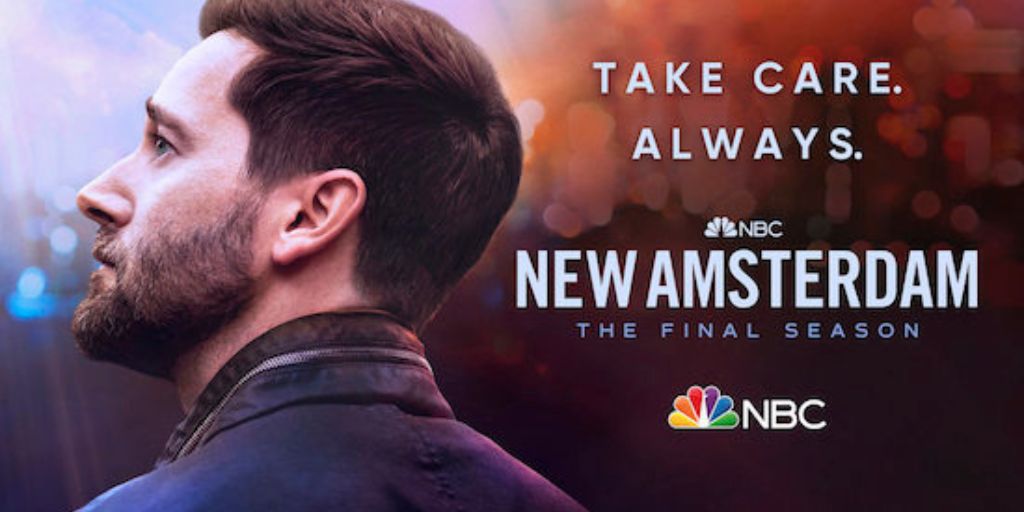 Plot Of Season 5 of New Amsterdam

New Amsterdam has followed the careers and personal lives of the doctors at the titular hospital for five seasons, particularly Dr. Max Goodwin, whose aim is to try and fix a disintegrating medical system. We don’t know much about New Amsterdam season 5, but executive producer David Schulner told TV Insider that it’s all about starting over.

“I believe we should return to the energy of season 1 and look at where we started all of the characters and ensure that we end them where they began. Bloom’s addiction was the center of attention, so her mother couldn’t be far behind.” The trip down memory lane will help bring the series to a close. The final episodes of New Amsterdam will require a lot of tissues. 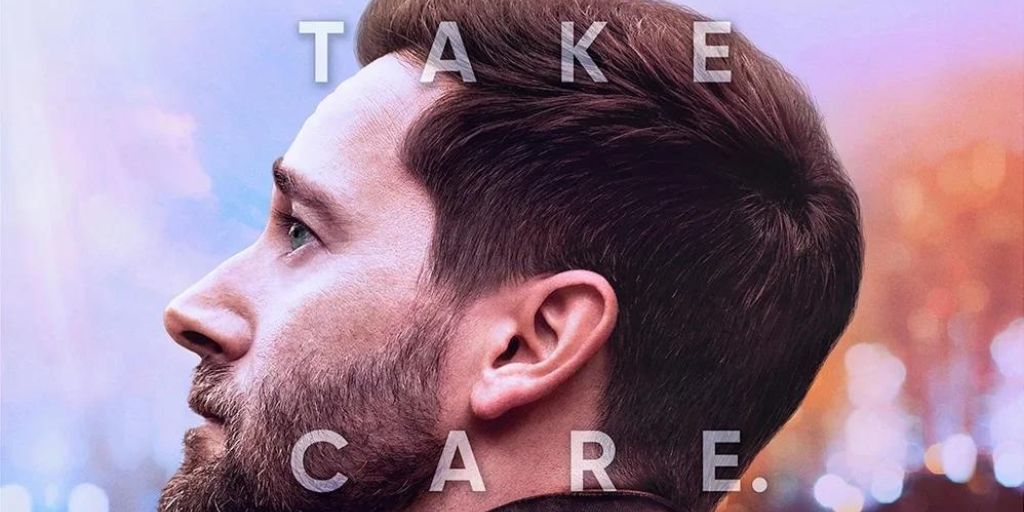 Cast Of Season 5 of New Amsterdam