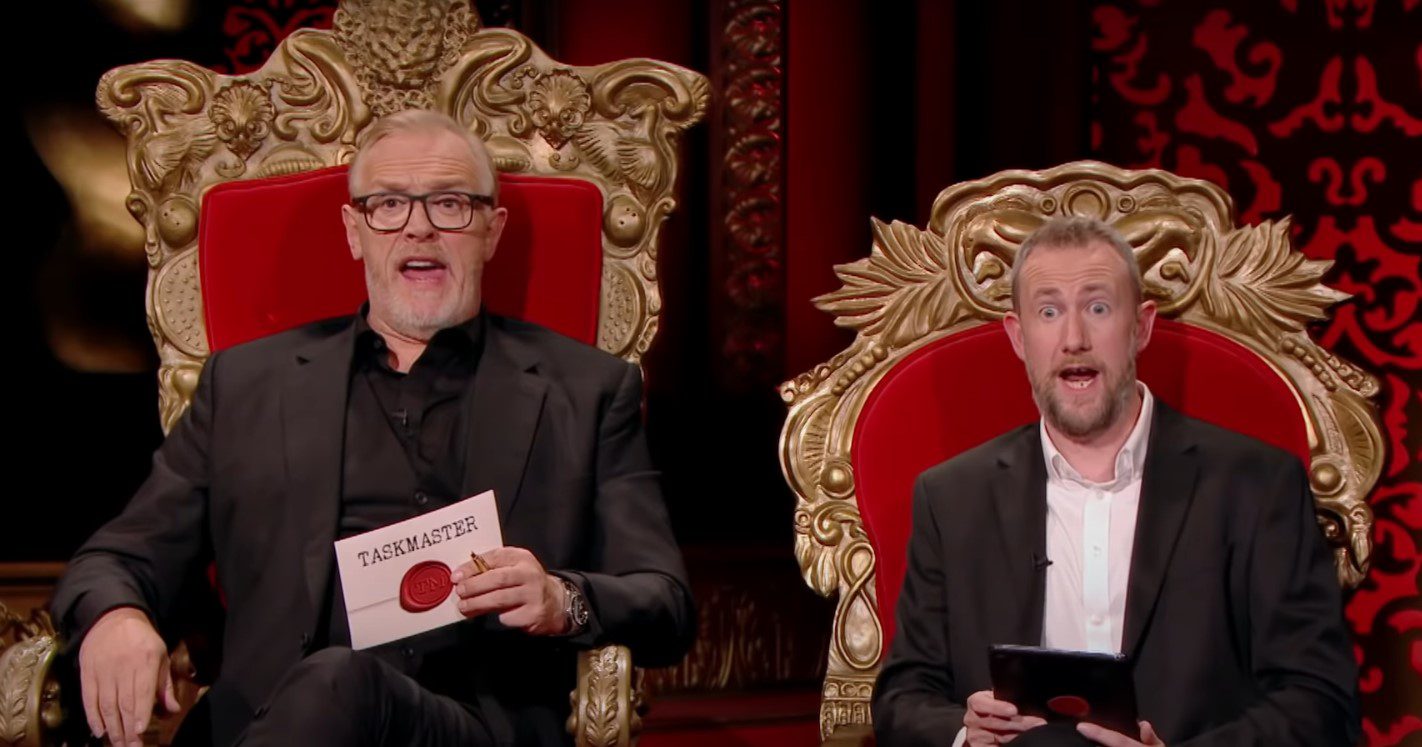 In this article, we will tell you about the Taskmaster Season 14 release date, cast, and a few other details about the upcoming British comedy series soon to land on Channel 4. This hit entertainment program will have a great cast to give you laughs as they try to impress Taskmaster Greg Davies. This game came up back at the Edinburgh Festival Fringe 2010, Alex Horne pitched it to Greg Davies and then, together they brought it up to mainstream television, and the show picked up.

Initially, the show had run on a different network, but after season nine, Channel four picked up for four more seasons in 2019. Even in the pandemic, Alex Horne and Greg Davies came up with a stay-at-home version of Taskmaster, and it was innovative, having to post the task on YouTube. Now, the show is renewed for a fourteenth season, conserving the format that made it famous, a group of celebrities will complete a series of challenges in order to rise in the ranks. Who will be Taskmaster Champion this season? Jump with us as we present you the cast for this next season without any further ado. 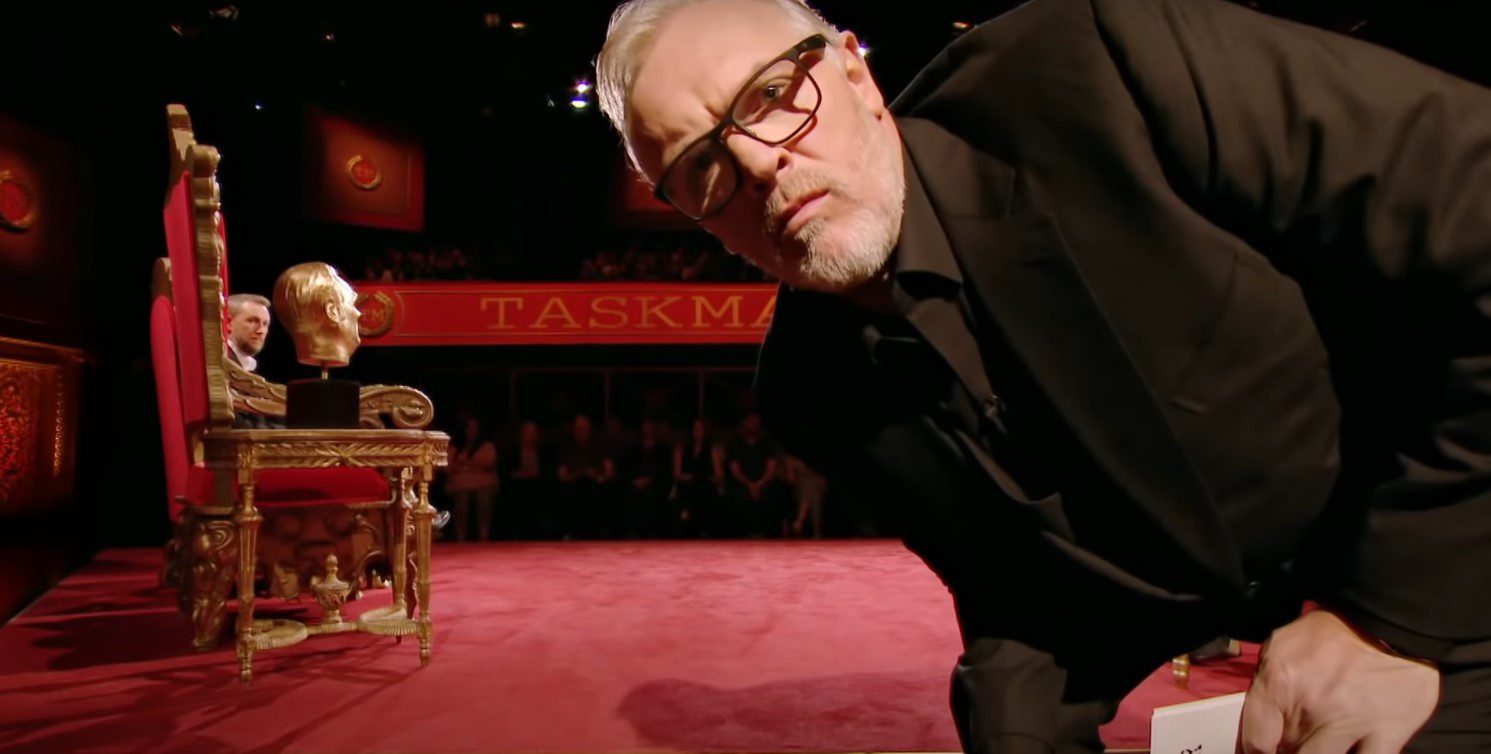 Taskmaster Greg Davies is ready for another season, are you?

The cast of Taskmaster season 14 comprises Dara O Briain, John Kearns, Fern Brady, Sarah Millican and Munya Chawawa. Dara has worked in The Apprentice and Mock The Week, Brady has been in Live at The Apollo, Kearns does stand-up comedy and is laureated for it. Millican had a show called the Sarah Millican Television Programme, and Chawawa is famous for his parody work and got a BAFTA nomination for his work in Race Around Britain. These are the contestants competing for Taskmaster season 14.

Taskmaster is a British comedy game show created by Alex Horne, starring Greg Davies as the titular Taskmaster. The show sees five contestants undertake various unusual, absurd, and creative tasks each week in an attempt to win points and be crowned the Taskmaster champion.

The show has been a huge hit with fans and critics alike, with many praising its originality, humor, and good-natured competitiveness. Taskmaster has been nominated for several prestigious awards, including a BAFTA TV Award and an RTS Television Award.  If you’re looking for a fun, quirky, and highly entertaining game show, then you need to look no further than Taskmaster. It’s the perfect show for both die-hard fans of game shows and those who just want a good laugh. So why not give it a try? You might just find yourself becoming a taskmaster champion!

Taskmaster Season 14 will release in September 2022 on Channel 4, the fourteenth series will consist of ten episodes each of one hour run time. Tasks are filmed separately in London, and the rest is filmed at a studio. 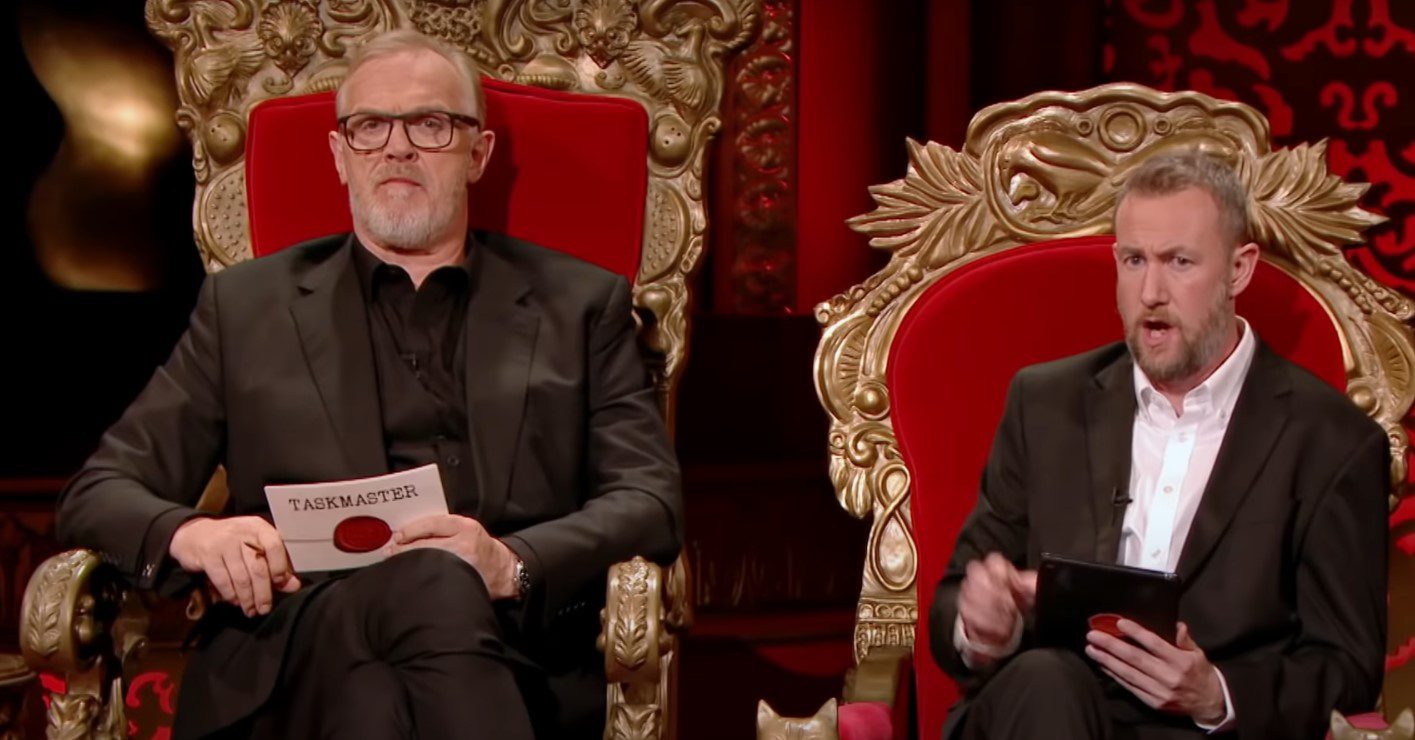 Taskmaster presents a series of challenges, usually funny ones that everyone must complete. The premise is simple and the laughs are hard!

Where To Watch Taskmaster?

If you want to watch Taskmaster, you can stream it from Channel Four, UK TV Play, Virgin Media GO, Sky TV, and Pluto TV. Moreover, you can also buy the episodes from Amazon Direct Video, Apple iTunes, Google Play, and the Microsoft Store.

Why Is Taskmaster So Popular?

There are several key factors that have contributed to Taskmaster’s success. Firstly, the show is extremely original and unlike anything else on television. This has helped it stand out from the crowd and attract a loyal fans following. Secondly, the tasks set for the contestants are often bizarre, creative and highly amusing.

This means that even if you don’t end up winning the task, you’re still likely to have a good time watching it. Finally, the show is also very well-produced and features high-quality editing and graphics. This makes watching it even more enjoyable and adds to its overall appeal. So there you have it – three of the main reasons why Taskmaster has become such a hit with viewers. If you’re looking for a fun and unique game show, this is definitely the one for you. Give it a try today!