Dr. Frank-N-Furter, Brad and Janet from The Rocky HorrorPicture Show

The Rocky Horror Picture Show is a movie from 1975 musical horror comedy written by Richard O’Brien and directed by Jim Sharman. It has also been named a cult classic, that has a devoted fanbase and was highly influential despite not having achieved mainstream popularity. Many of this movie’s fans have been said to gather at ritualistic midnight gatherings to watch The Rocky Horror Picture.

The movie is based on the 1973 stage musical The Rocky Horror Show. The movie stars Tim Curry as Dr. Frank-N-Furt, Susan Sarandon as Janet Weiss, and Barry Bostwick as Brad Majors. When the movie was first released, it was a huge flop. But over time, garnered a devoted fanbase through midnight screenings, and now it is a cult classic, having many superfans.

The movie is about a couple who get stranded on a stormy night on the night of their engagement after their car gets a flat tire during a thunderstorm. When they seek shelter at a nearby castle that belongs to transvestite scientist, Frank-N-Furter, they encounter strange and puzzling incidents.

The Rocky Horror Picture Show is about a couple named Janet and Barry. After they get stranded on a rainy, cold, and stormy late night because of a flat tire. Going looking for a phone, they stumble upon a nearby castle and decide to take shelter there. The castle belongs to a transvestite, cross-dressing scientist, Frank-N-Furter.

Over they, they discover that Frank is in the middle of his experiment, he claims he has discovered the secret to life. He brings his creation and experiment to life, who is a handsome, tall blonde man named Rocky, convinced he can mold Rocky into the ideal man in a week. Over there, many bizarre events unfold as the musical movie goes on.

Frank and the other characters in the film have relationships and sex with people of the same gender or the opposite gender. And most of the characters are strutting around in skimpy clothing and underwear. There’s violence, and throw in some murder, it makes for a highly baffling, bizarre movie as it tackles gender norms.

The Rocky Horror Picture explained would be a haunted castle horror musical spoof that embraces the 70’s rock glam world. The movie is filled with sexual innuendos and many sexual references. The movie takes a musical spin, wherein the message it wants to tell audiences is to dare to be open and open-minded. It tells people not to judge others based on their appearance but on what is inside.

The movie dared to be different and was ahead of its time in its release in 1975. The movie is fun and wacky, the music complimenting the movie, even more, making The Rocky Horror Picture Show stand out and making it the cult classic it is today. The movie dared to challenge, explore, and step into something that is not usually seen, especially in the year 1975, when being open and out about one’s sexuality was not as acceptable and known as it is today. 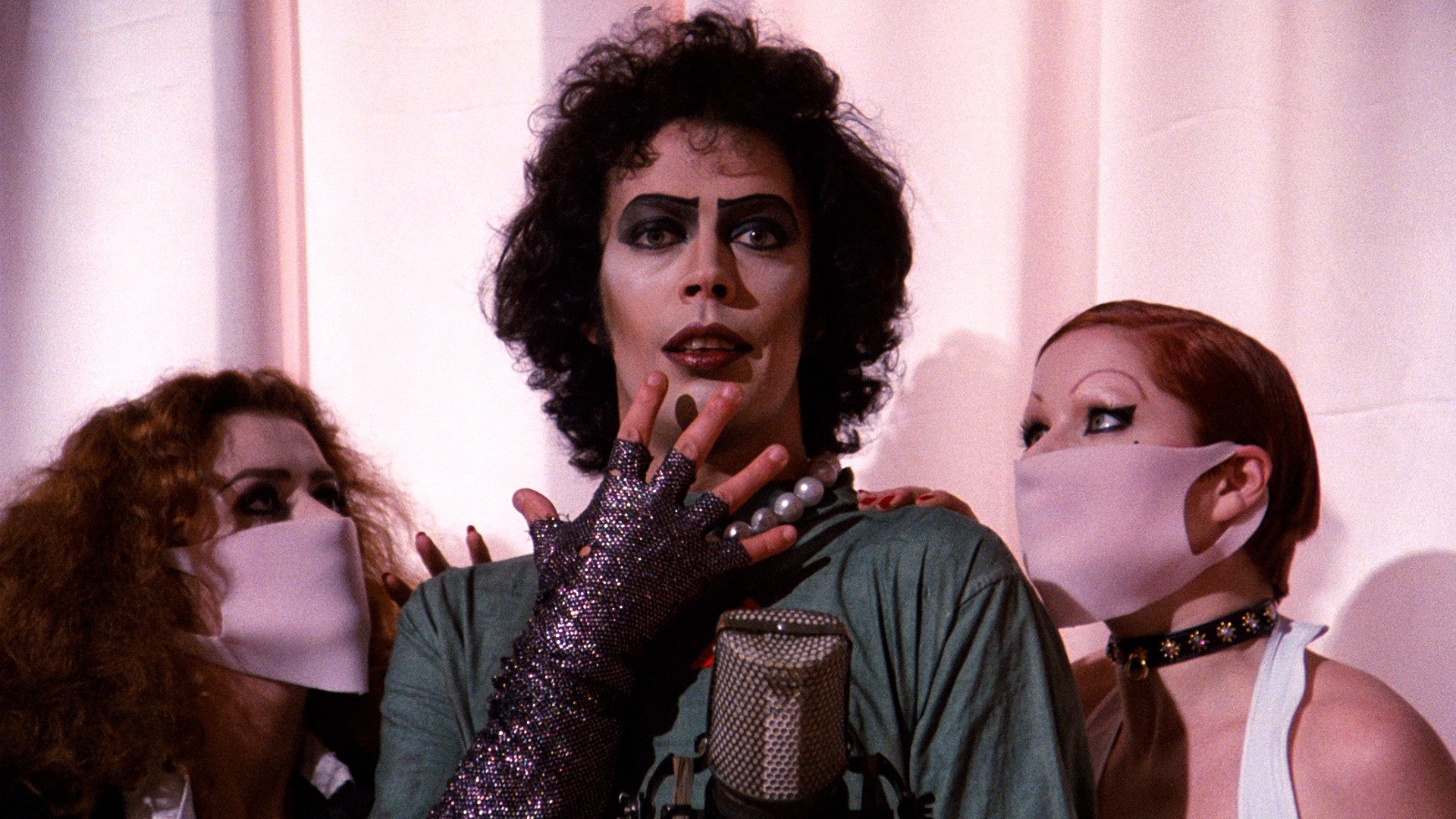 The Rocky Horror Picture show was like a boon of courage for people to not be afraid to be themselves and be who they were on the inside. The Rocky Horror Picture Show was one of the first movies to ditch the normal gender roles and say, hey, it’s okay to embrace the inner you and who you truly are, be it whatever clothes you wore or your sexuality.

The positive representation on the screen gave those people a boost of encouragement, all the while also being funny and weirdly enjoyable to watch. The movie is filled with singing, dancing, quirky looks, and wacky dialogues, making it a rollercoaster of a ride to watch. The movie and its characters, Frank, Janet, Brad, and Rocky, told the viewers that it’s okay to be you and be weird or silly as long as it is you.

The highly well-known and celebrated music for The Rocky Horror Movie Show was written by Richard O’ Brian. Richard O’ Brian is the soundtrack that was released as an album in 1965. It was produced by Richard Hartley by Ode Records.