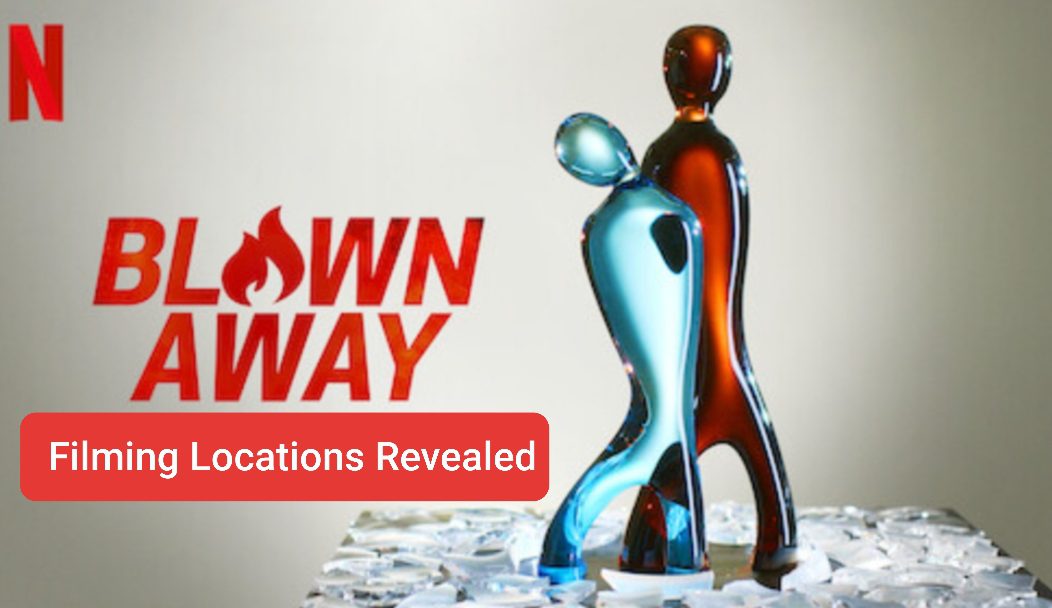 Here, we shall discuss where Blown Away is filmed. Before that, let’s learn a bit about what the television series is all about. It focuses on a group of artisans from North America. They participate in the competition of glass blowing. This is only made for the residency at the Corning Museum of Glass.

In case you haven’t watched any of the episodes, you must know that it is streaming on Netflix. It was released back in 2019, and now it’s ongoing with Season 3. Undoubtedly, it’s an interesting and fun series to watch.

With its pneumatic views in some scenes, the viewers are very much fond of knowing the details of its filming locations. Let’s dive into this piece to learn where Blown Away was filmed.

Also Read: Where Is ‘The Shallows’ Filmed? Filming Locations Of The Horror/Thriller Movie

As mentioned above, the glass-blowing competition takes place inside a huge studio space. It is more precisely dubbed North America’s Largest Hot Shop. Talking about the prime location, Blown Away was filmed in Hamilton, Ontario, Canada. To be more exact, it is located at a distance of one hour by car from Toronto. So, it’s not that far. 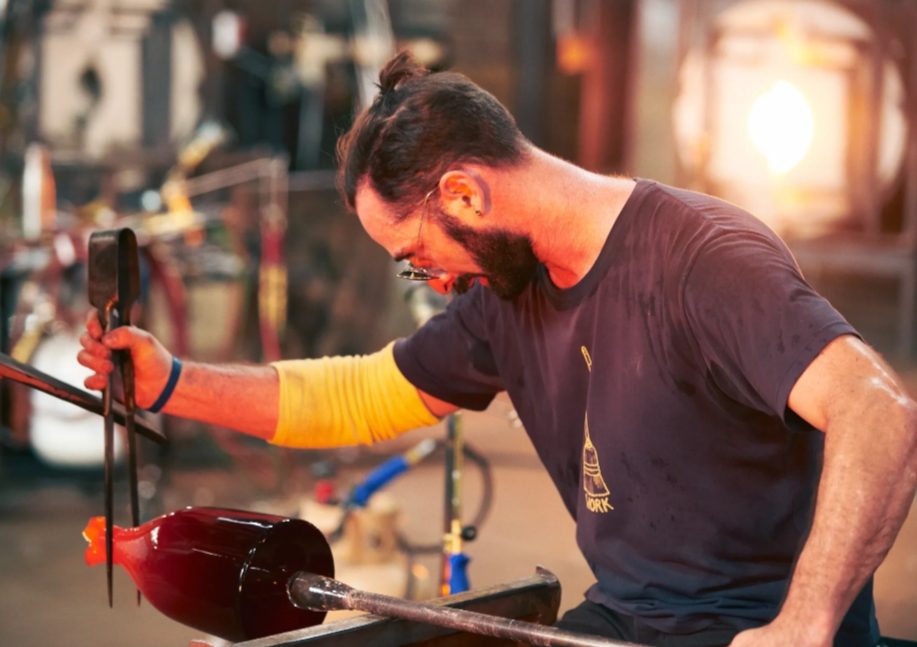 If you are wondering about North America’s Largest Hot Shop, it never existed in reality. Still, it’s been the heart of the drama, making the fans wonder about it. The Hot Shop was previously a large warehouse located on Imperial Street. It is near the Sherman Avenue. The space is so huge that it has access to 10 glass blower contenders for using 10 furnaces. It took quite some time to build the Hot Shop.

The team took the help of a rope in the Craft and Design Glass Studio team from Sheridan College in Toronto. Why? It helped them to get an idea and concept about the Hot Shop. Even the students of the same college also participated as assistants to the competitors.

Before streaming on Netflix, Blown Away airs on the Makeful network, a Canadian channel. Aren’t you watching Blow Away? If not, it’s highly recommendable.

Also Read: Where is This Is England Filmed? Filming Locations of The Indie Film