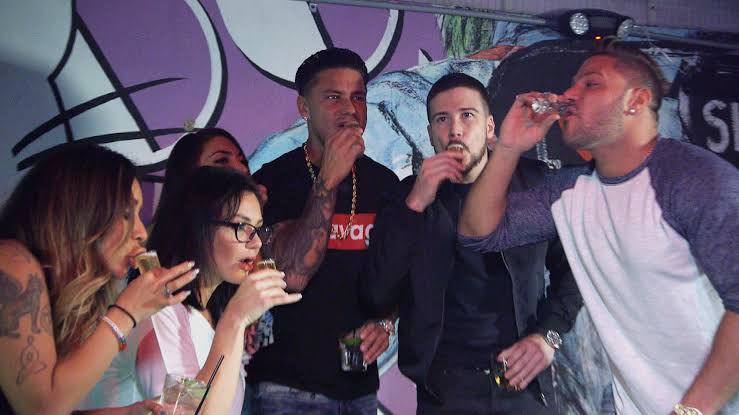 Before we begin, please note this post may contain official spoilers from the previous episodes of Jersey Shore: Family Vacation television show. If being spoiled is not for you, I suggest that you stop reading the post here. However, if spoilers don’t bother you, we can get started. Also, note that we did not create the spoilers or leak them.

As mentioned, season 3 of the show is currently going on. Season 3 is airing after a big break but now finally it is being released. As far as season 4 is concerned we do not have any information regarding the release of the next season as of now. Jersey Shore Family Vacation season 1 was launched in April 2018. It received a lot of attention and thus we got the second season as well in 2018 and the third one which is still ongoing started airing in 2019. By the looks of this popularity, we will for sure get Jersey Shore: Family Vacation season 4.

It might be announced after the end of season 3. As far as its release date is concerned I think that Season 4 of the show might be coming out in 2021 or in the latter part of 2020. The fans of Jersey Shore: Family Vacation are desperately hoping for the new season will be airing soon.

Jersey Shore Family Vacation has been going on for now about 3 years. This show has been developed by SallyAnn Salsano. The opening theme is known as ‘Get Crazy’ by LMFAO. This shows roots are from The United States of America. Executive producers of the show are SallyAnn Salsano, Scott Jeffress and Jacquelyn French. Production locations include Miami Florida, Las Vegas Nevada, New Jersey and Los Angeles California. The network that releases the show is MTV. Picture format of the show is 1080p (HDTV) and not 4K. 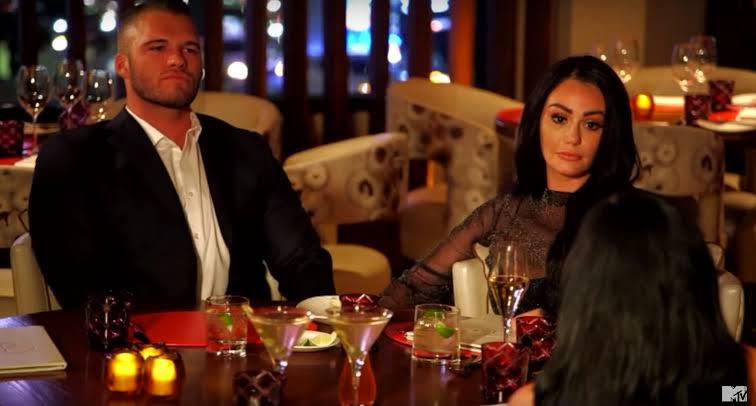 This show is sort of a spin-off show of Jersey Shore. There are other shows related to this one, you might actually be shocked after getting to know how many shows its actually related to it. These are The Paul D Project, Snooki and Jwoww, The Pauly D Project, Floribama Shore, The Show with Vinny, Warsaw Shore, Geordie Shore, Gandia Shore, Super Shore and Acapulco Shore. These indeed are an incredible number of related shows.

As the season 4 is yet to be announced we don’t know anything about its cast. But there could be some recurring cast if the show releases a season 4. These are Lauren Sorrentino who is an ever-present cast member. Lauren Sorrentino has been a part of all three seasons of Jersey Shore: Family Vacation. Another ever-present cast member of the show is Jen Harley, he too has been on the show for about three seasons.

Christopher Buckner has been in season 2 and season 3, he could also be present in the fourth season. Chris Larangeira is the final cast member that could also be present in the new season. There are other main cast members that have a possibility of showing up in season 4. These are Pauly D, Mike Sorrentino, Nicole Polizzi, Ronnie Ortiz-Magro, Jenni Farley, Vinny Guadagnino, Deena Cortese and Angelina Pivarnick.

As mentioned this series is sort of a spin-off of Jersey Shore series. In Jersey Shore Family Vacation we see Past members of the cast of ‘Jersey Shore’ reunite to live together. They are witnessing good and bitter times together. We see the cast travelling through different locations in the show. It really is an exciting show to watch. Do mention your thoughts regarding Jersey Shore: Family Vacation Season 4 in the comments section down below.