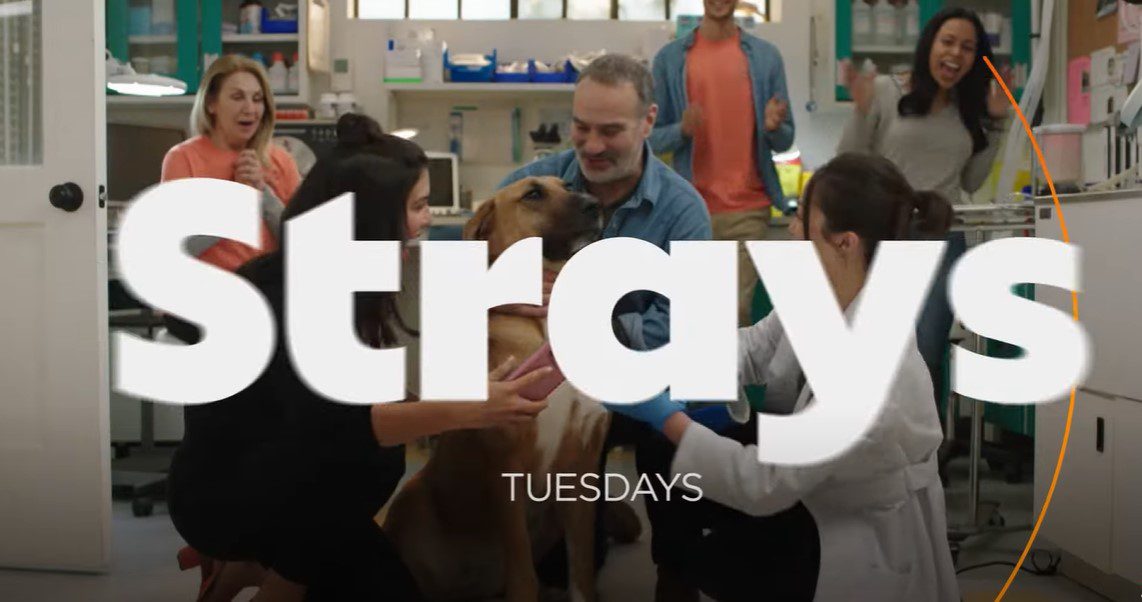 One of the most loved shows on CBC, Strays, is now back with an all-new season! The show centers around how Shannon embarks on a new professional path in Hamilton, Ontario, following her time spent working at Handy Car Rental. Ever since the debut of this show in 2021, it has received a lot of support from viewers.

Its gripping plot can be attributed to the success of the show. Many of its fans are curious about when the next episode of the show will release. In this article, we will learn more about the show and then will look into its latest episode’s release date as well as its various streaming options available on the internet.

What’s Strays All About?

Strays is a sitcom that originates from Canada, and it was initially broadcast on CBC TV in the 2021–22 television season. The series is a spinoff of Kim’s Convenience, and its protagonist, Shannon Ross, is moving to Hamilton to start a new job as the executive director of an animal sanctuary there. The show was initially subjected to some scrutiny for the repercussions of the truth that Shannon, the only white actor in the main cast of Kim’s Convenience, was just being given her own remake instead of any of the series’ Asian characters. 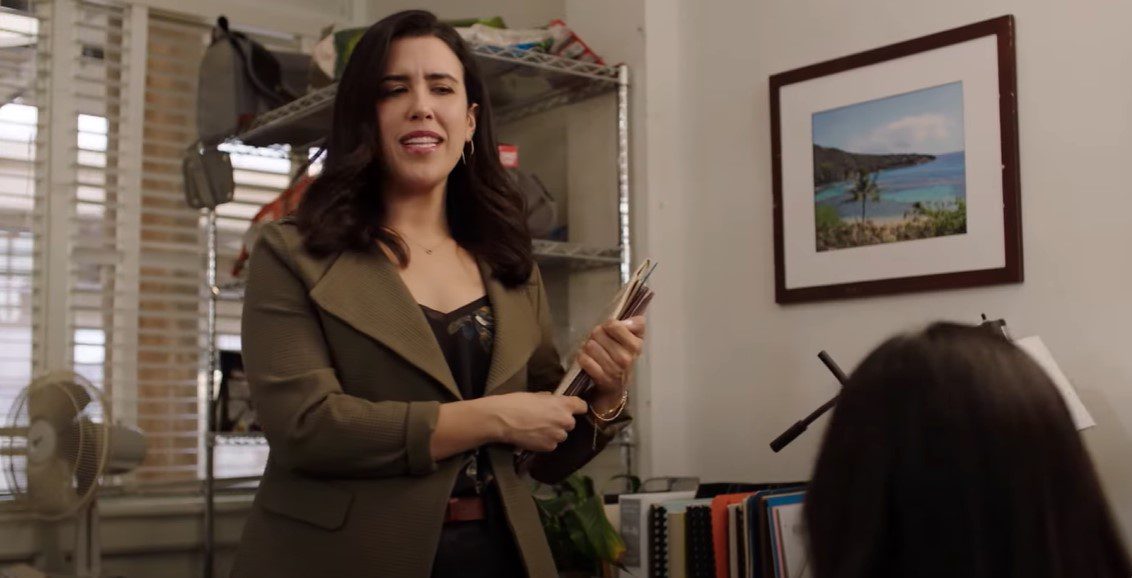 This criticism centered on the fact that Shannon was being given priority for the spinoff. John Doyle of The Globe and Mail recognized the complexity of the situation and explained that because all of the other main characters in Kim’s Convenience were chosen from Ins Choi’s initial theatre production, and Shannon was the only individual who had been specifically created for the tv series, she would be the only personality who was the intellectual capital of the show’s producers and therefore the only one who might be spun off without Choi’s participation.

Shannon struggles to maintain limits with Tonya as they work on Gran-Paws at the beginning of the season.   Shannon considers contacting her biological mother and bringing Joy to see a potential donor. Paul’s childhood hero is Kristian’s connection. Shannon sees a therapist in the later episodes. Lara helps Joy control her emotions.

When Will Strays Season 2 Episode 10 Be Released?

Each new episode of the series is released every Tuesday, and this show is no exception. The latest episode of the series, Strays Season 2 Episode 10 is scheduled to be released on November 15, 2022, at about 8:30 p.m. P.T. Shannon will be hoping to receive an award for her community service in the most recent episode. Meanwhile, a business rivalry becomes personal, and it will be fascinating to see what happens and how it is resolved. We also expect to see Lara, who has a gift in store for Kristian.

The production has also released a trailer for Strays season 2, giving us an insight into what we can expect in this latest season. In the previous episode, which premiered on November 8, we saw that while Kristian is looking to advance his career, Shannon finds herself caught in the middle between Travis and his past, and things really get interesting after that.

Where To Watch Strays Season 2?

The viewers can watch all the latest episodes of Strays season 2 on CBC Gem. Apart from that, the users can watch season 1 of this show on various OTT platforms like  Apple Tv. However, you will need an active subscription in order to watch the show. After a free trial period of 7 days, the regular price of an Apple TV subscription is only $6.99 per month. With Apple One, you not only get access to a wide variety of benefits, but you also receive the Apple TV. An Apple One plan begins at a monthly cost of $16.95.

CBC Gem Premium is an on-demand service that does not include advertisements and provides subscribers unrestricted access to CBC News Network. Just $4.99 per month is required to maintain your subscription to CBC Gem, but you can terminate your membership whenever possible.

Also See: Let The Right One In Episode 6 Release Date: Will They Be Able To Find The Cure?