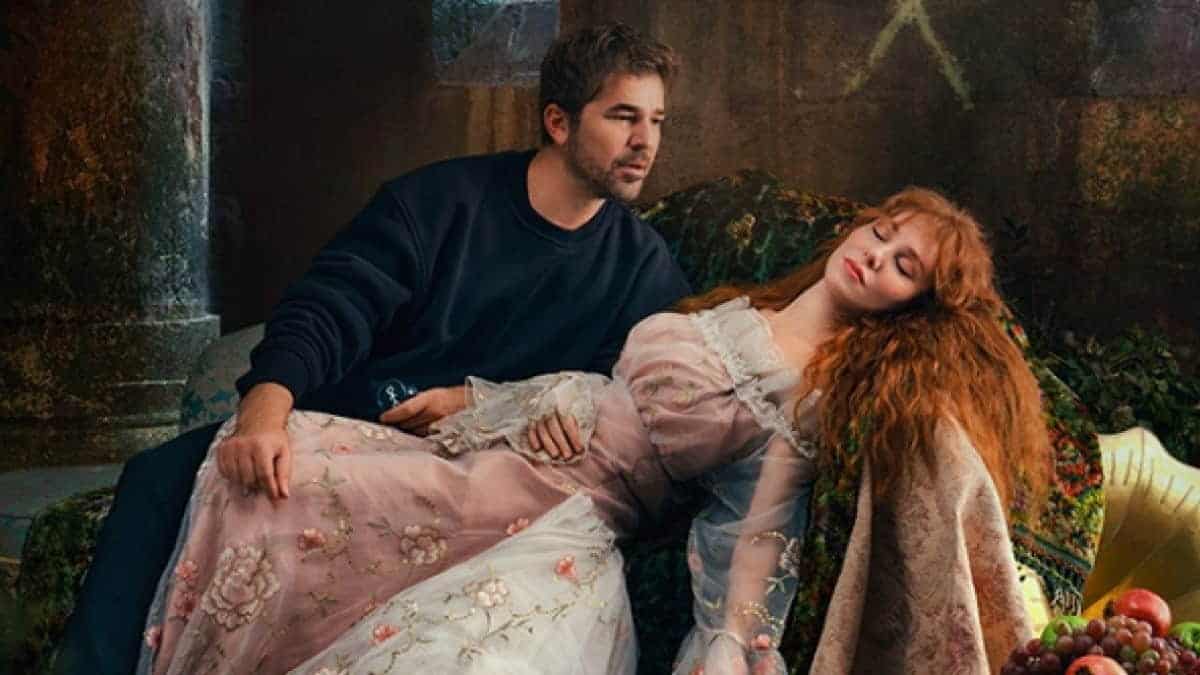 Cop Adam episode 8’s release date is out. This post packs all the needed details, such as the air date for Cop Adam episode eight and spoilers for the upcoming episode. We will also recap the show for those who missed catching up on the game for some reason.

With its impressive cast, the seventh episode of the series was ready to greet the public and pique their interest, and it succeeded in doing so as well. The TV show “Cöp Adam,” created by OGM Productions and directed by Yaz Alp Akaydn, was based on the Gülseren Budayiolu narrative and scripted by Melek Gençolu as well as Su Ersöz.

The balance Tamer is trying to establish upset when he meets Peri. In Tamer’s underground realm, Peri discovers herself after nearly giving up on life owing to the brutality of the hit she suffered from her best friend. 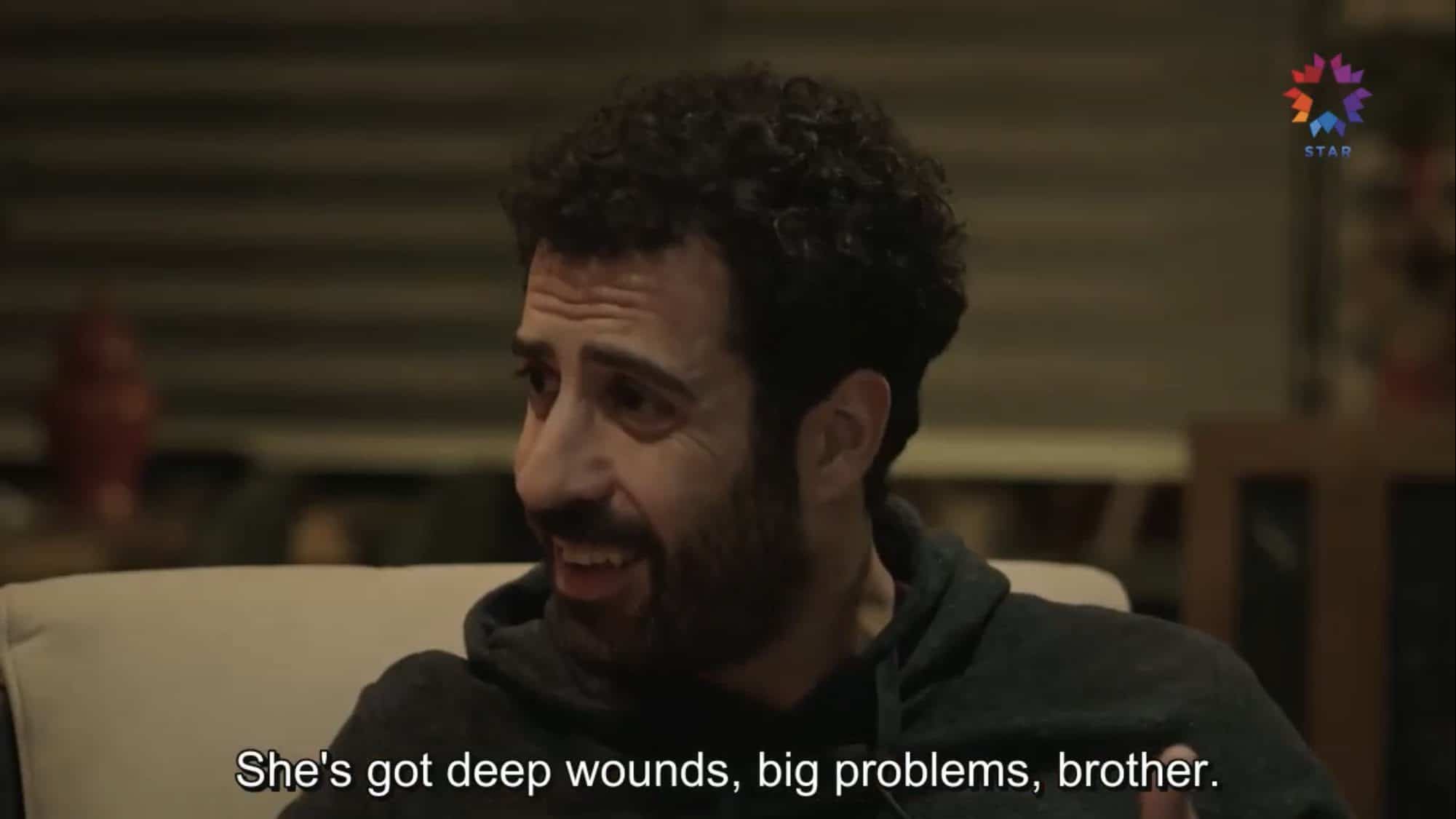 The ghosts of the past follow Tamer everywhere. To mute the cry of his guilt, he rallies his entire family. The scars Meryem and Tamer believe to be closed up bleed more intensely each time they encounter their family. The possibilities that Tamer provides are being appreciated by Bülent and Aysel.

As he tries to manage all and uncomfortably watches Tamer’s strange behavior, Berrin is already exhausted. Tamer understands that his snap judgment would result in significant issues, but he also understands that there is no going back from the direction he started. 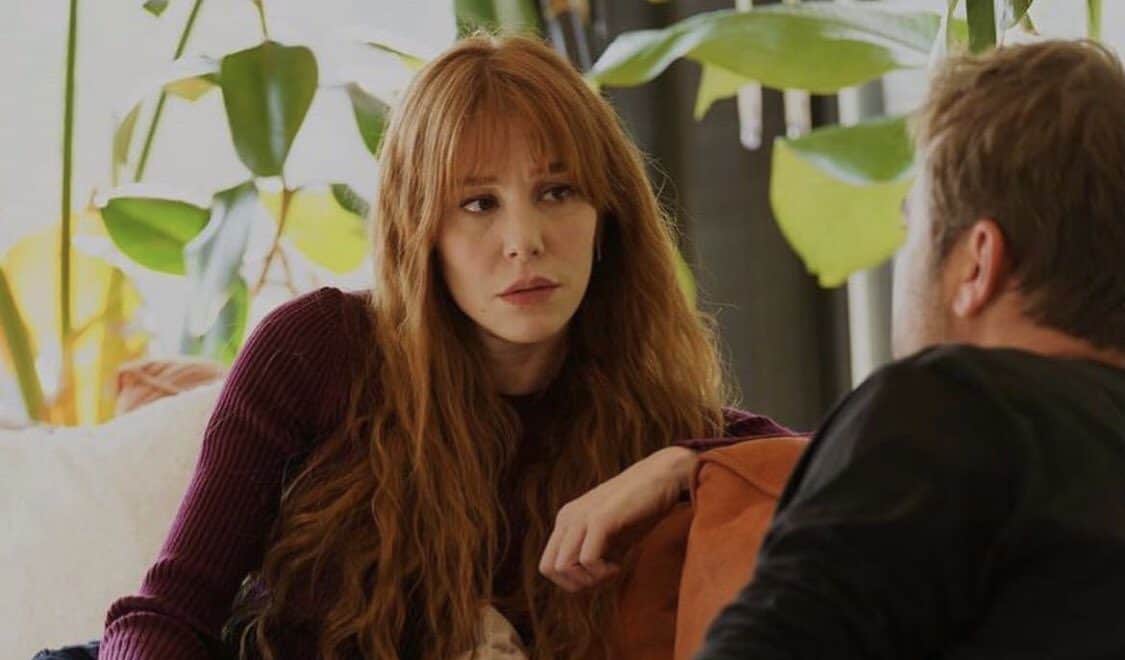 Peri is once more alone in her despair since she cannot take advantage of the opportunity to dispose of the dungeon in which she is hiding. We then see that Berrin begins to doubt Tamer’s allegiance due to Ahu, her older sibling, making recommendations, perplexing coincidences, and tiny hints.

As Berrin learns about the basement, the game Tamer begins without considering the outcome, making it even riskier. Peri encounters mortality in the cellar as everybody is attending to Damla, who suffered an incident.

Oblivious to Yavuz’s intentions, Maryem is poised to give her soul to him. Tamer wants to cause a joyful surprise by taking all risks because he has information about Peri’s past. Peri awakens from her nap in the cellar in Ayvalk. The house is a shambles thanks to Berrin, who is upset by Tamer’s abrupt departure. 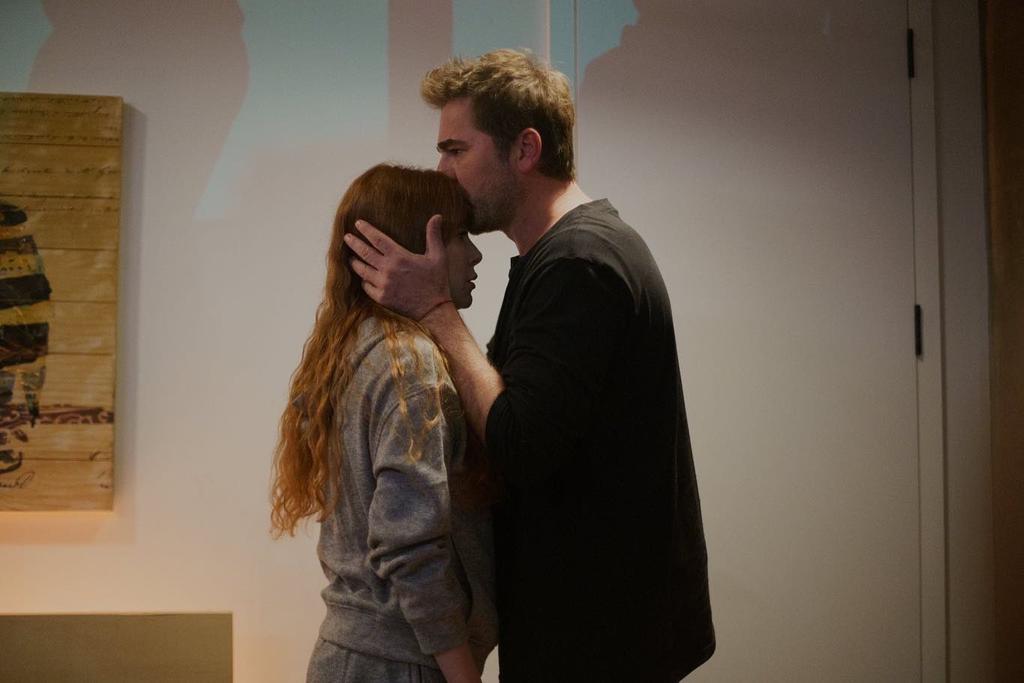 The little evidence that Tamer missed also reads like a confession of betrayal. As Berrin’s older sister Ahoo chooses to get a divorce and shift into the house, her life is completely flipped upside down. Maryem, who considers Yavuz to be serious, doesn’t know that she was around for their undercover encounter.

The house is rocked by the bombshell that is Peri’s entry. Berrin discovers in a particularly painful manner that his concerns regarding Tamer are correct when the area suddenly catches fire. Tamer is backed into a corner and required to witness her family disintegrate while she realizes Peri deserves protection.

When the truth is known, Ahoo is the one who stops and commands Berrin, who makes judgments that cannot be undone. Ahu’s furious movements move everyone nearer to the finish line. Tamer must confront her worst fear because everything is out of her control. Throughout their stay in Ayvak, Tamer and Peri meet each other and put their courage to the test. 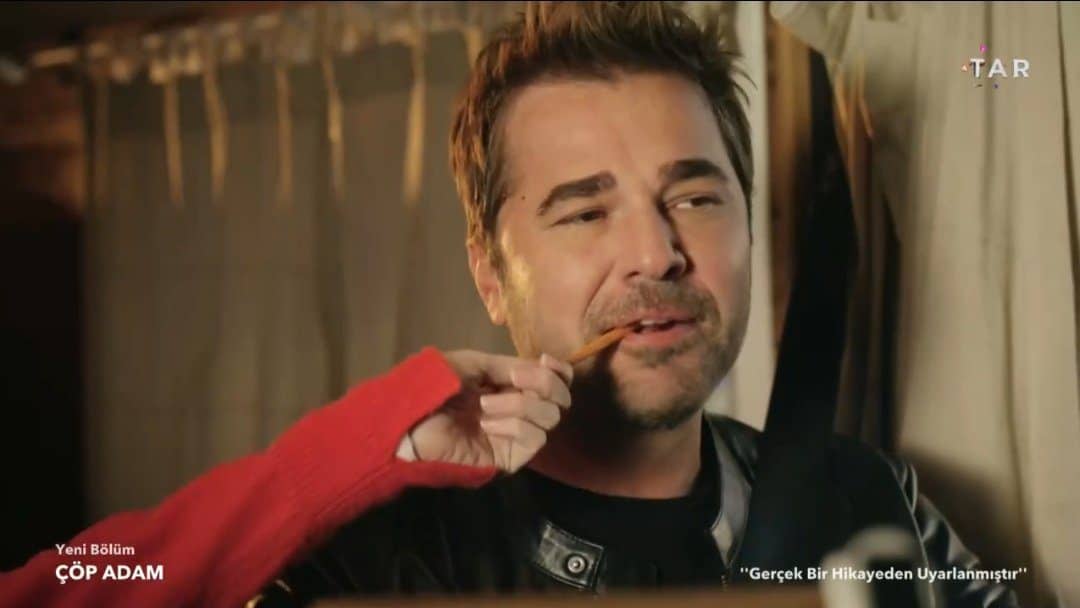 They agree to play the game together, but there will neither be a winner nor a loser this time. Tamer doesn’t give up on the system he’s working on and continues to push the boundaries. Peri and Tamer begin to interact slowly and are unaware that the scenario has progressed to another dimension.

Who will star in episode 8 of Cop Adam?

Engin Düzyatan is presently a member of the “Cöp Adam” ensemble. Engin Düzyatan, a resident of Izmir, was born in 1979. Altan Düzyatan, a drama graduate of Dokuz Eylül University, became the most talked-about actor in the world for five years with his part in Diriliş Natural. In comparison to his disastrous prior lead serial appearances, Engin Altan has recently appeared in the Barbaroslar Ocean Sword series. 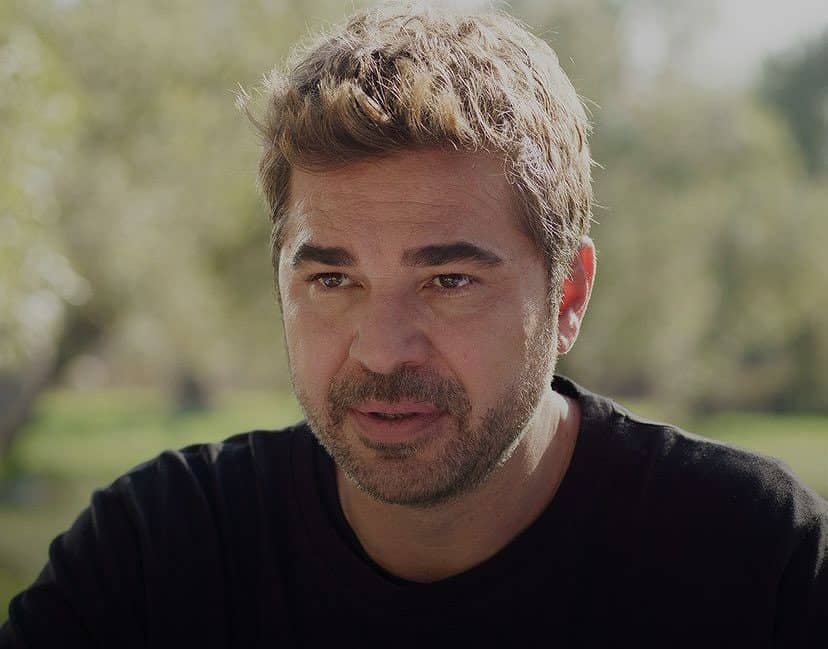 Elçin Sangu was asked to attend the Cöp Adam group. Elçin Sangu, an Izmir local, was born in the latter half of 1985. After completing the music and vocal department at Mersin University, Sangu landed a job with TV programs like Such a Time Passing and Sevdam, Seyit, Alabama.

Elçin Sangu, well-known for her performances in the Rental Love & Crash series, has most recently appeared in the TV Series Liars & Candles. The role of  Peri is a daring, young, beautiful banker who is single. 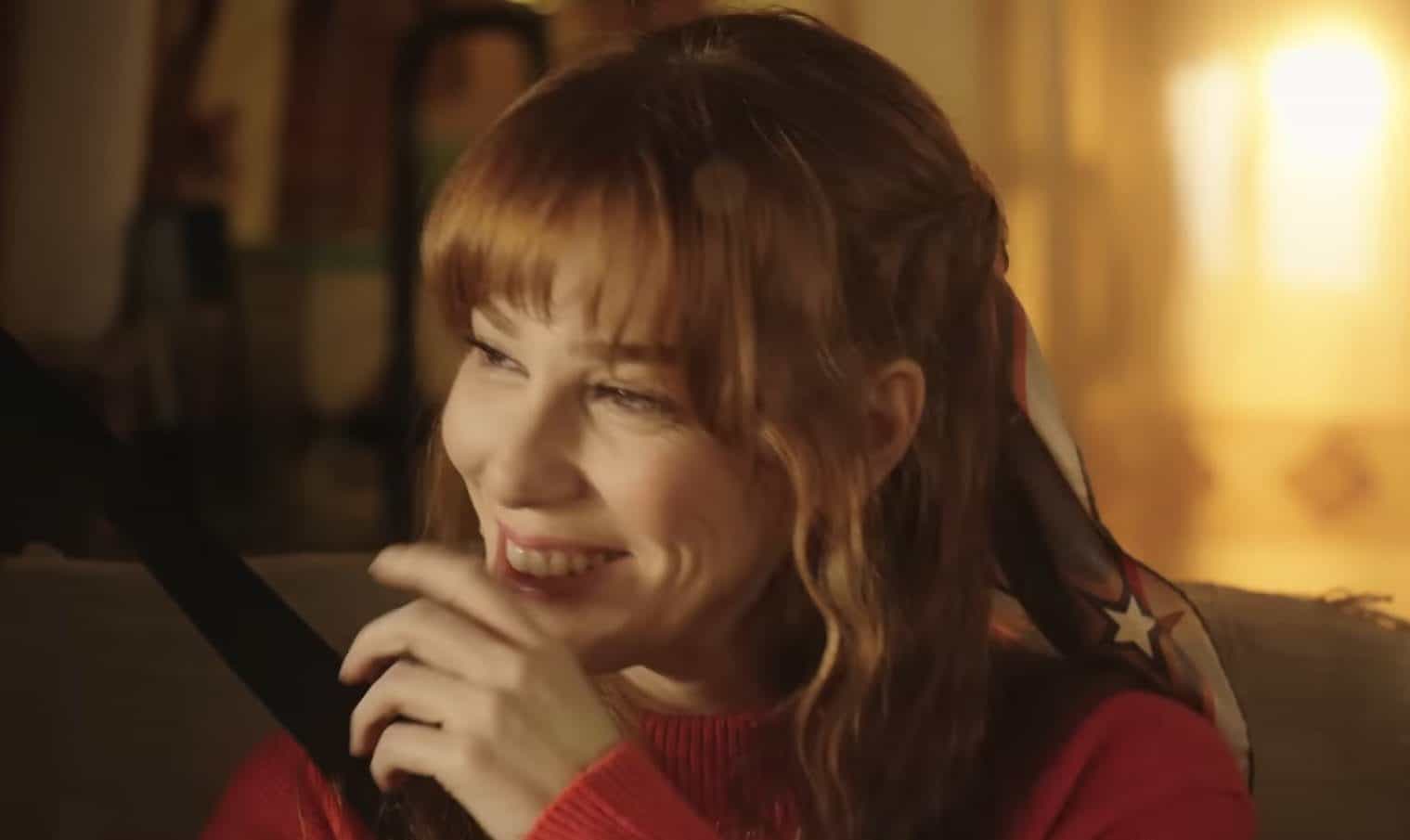 The second episode of Cop Adam will air on January 18, 2023, a Wednesday. At midnight EST, Star TV in Turkey will broadcast Cop Adam episode 8.

Where To Stream Cop Adam Episode 8?

Only Turkey has access to Cop Adam episode 8, while other countries have not been given access to the program. However, readers must frequently visit our website to learn more about the worldwide streaming information as it becomes available.