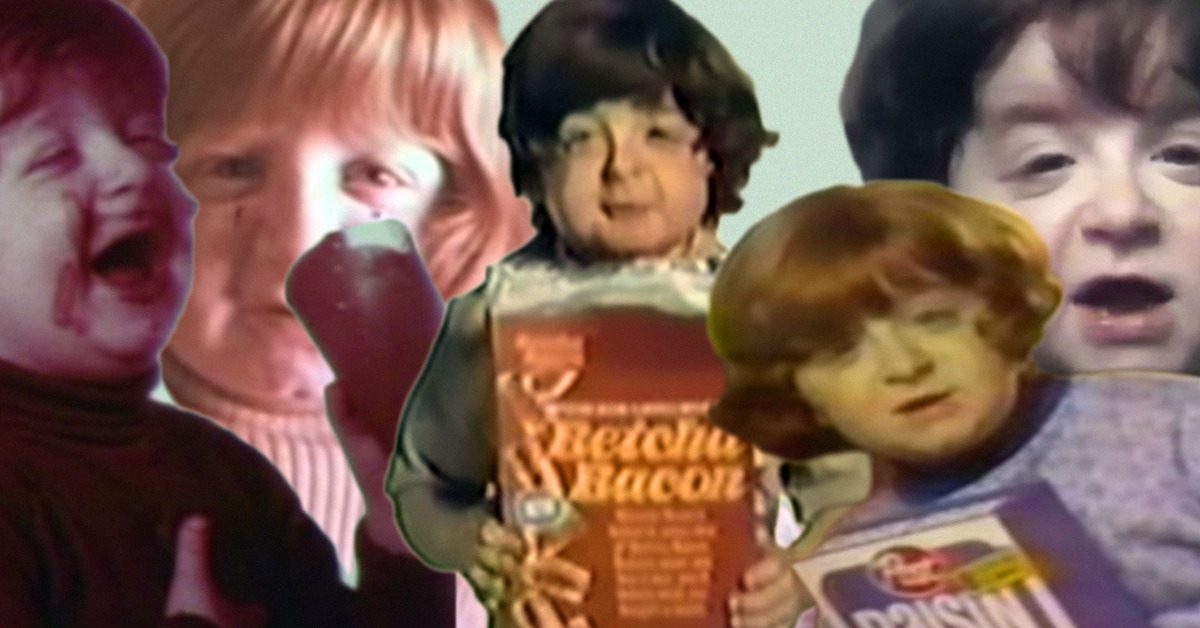 What is Mason Reese Net Worth?

After all these years, former child actor Mason Reese is trending on the internet. And looking at the news, people are wondering about Mason Reese’s net worth and lifestyle. Making his acting debut at the age of four, Reese used to be a popular kid to star in advertisements. After a number of popular ads, winning awards, and appearing on talk shows, the actor announced his retirement from acting. And went on to become a restaurateur. After all these years of being low-key active in the media, the former actor made it back to the headlines because of his love life.

In between, Mason started dating Sarah Russi, a soft-porn actress. The couple attracted media not just because of Russi’s occupation but because of their age gap as well. While Russi is 29, Mason is 57 years old. The two appeared on a few talk shows and talked about their relationship. Russi was often asked about the age gap, and she always answered that she ‘loves older men’. While Mason called himself lucky for having Sarah by his side, Sarah was termed as the gold digger by the media. And things were going fine between them until recently the couple announced their split. 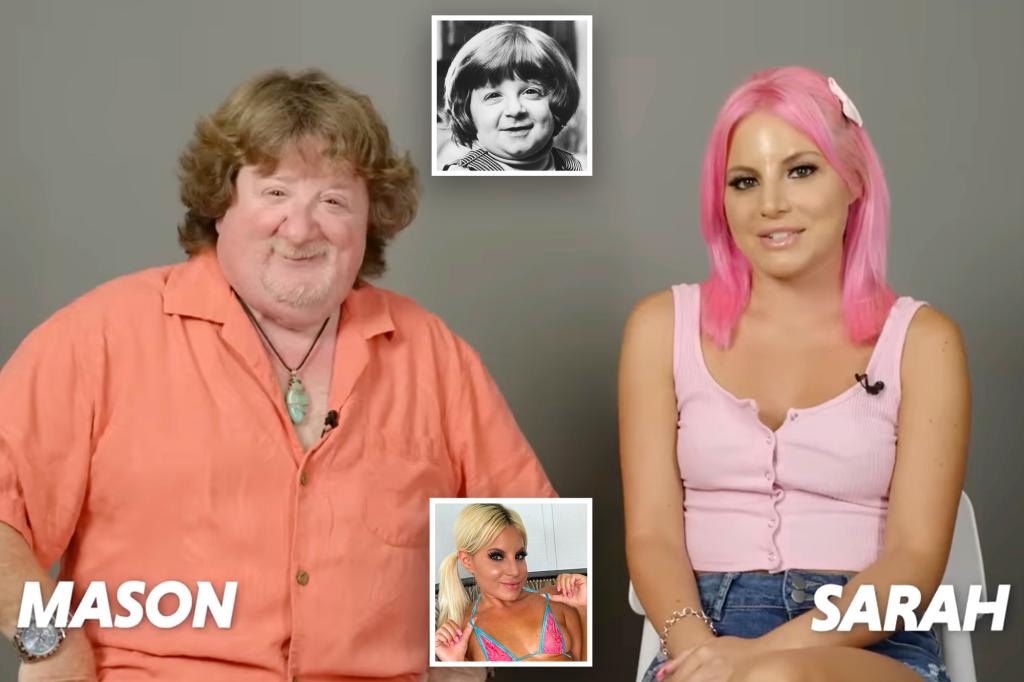 Also Read: Carlos Santana’s Net Worth: What Happened To The Singer That Scared Everyone At His Concert?

Trouble In Paradise: Why Did Mason Reese and Sarah Russi Broke Up?

Reese and Russi had been dating for three years before their breakup. The former couple used to live in New York City at the start but later on moved to Florida. On being asked about the reason for their breakup, Sarah revealed that in the last episode of Love Don’t Judge Mason was asked if Russi was the best he ever had. Answering the question, Mason settled by saying that he’s not the best he has ever been.

Hinting that he can do better than Russi. Talking about their issue, Mason denied saying anything like that and later went on to blame Sarah as she made him do the interview. He also went on to accuse her of cheating on him. Sarah opened up about being called a gold digger when she actually had feelings for Mason. After the split, Sarah moved on from Reese and is dating a fellow OF model. 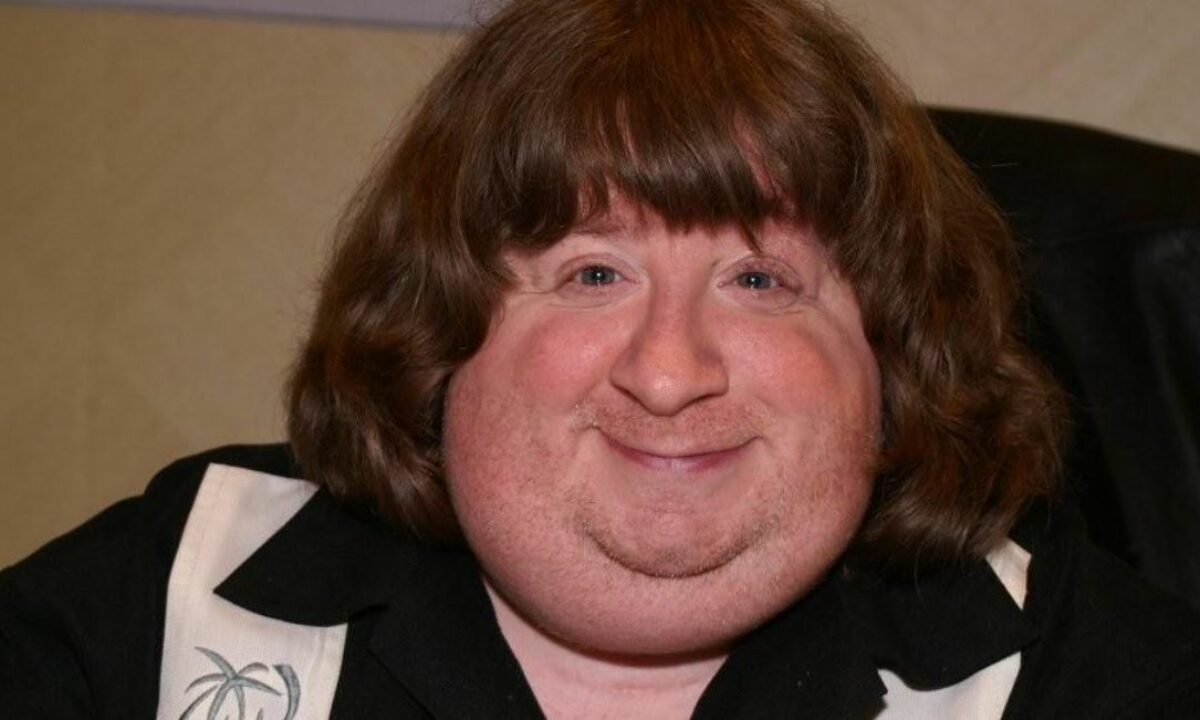 What is Mason Reese’s Net Worth?

Mason Reese Net Worth: A Look At Reese’s Lifestyle After He Quit Acting

Estimating the net worth of Mason Reese, the figures fall around $2 million. While the former actor used to be a commercial star, having done ads for brands like Underwood Deviled Ham, Ivory Snow, Dunkin’ Donuts, and Post Raisin Bran. After quitting acting, he started his own restaurant that contributes a major part to Mason Reese’s net worth. He opened a Pan-Latino restaurant located in Manhattan’s Lower East Side, but as of now, it has shut down. Reese opened another restaurant called Destination Bar and Grille on Avenue A in the East Village, which has also closed for now. Currently, he’s running a sports bar called The Luxury Box in E Maiden St, Washington.

Also Read: What is Tim Westwood’s Net Worth? The British DJ’s Earnings & Career