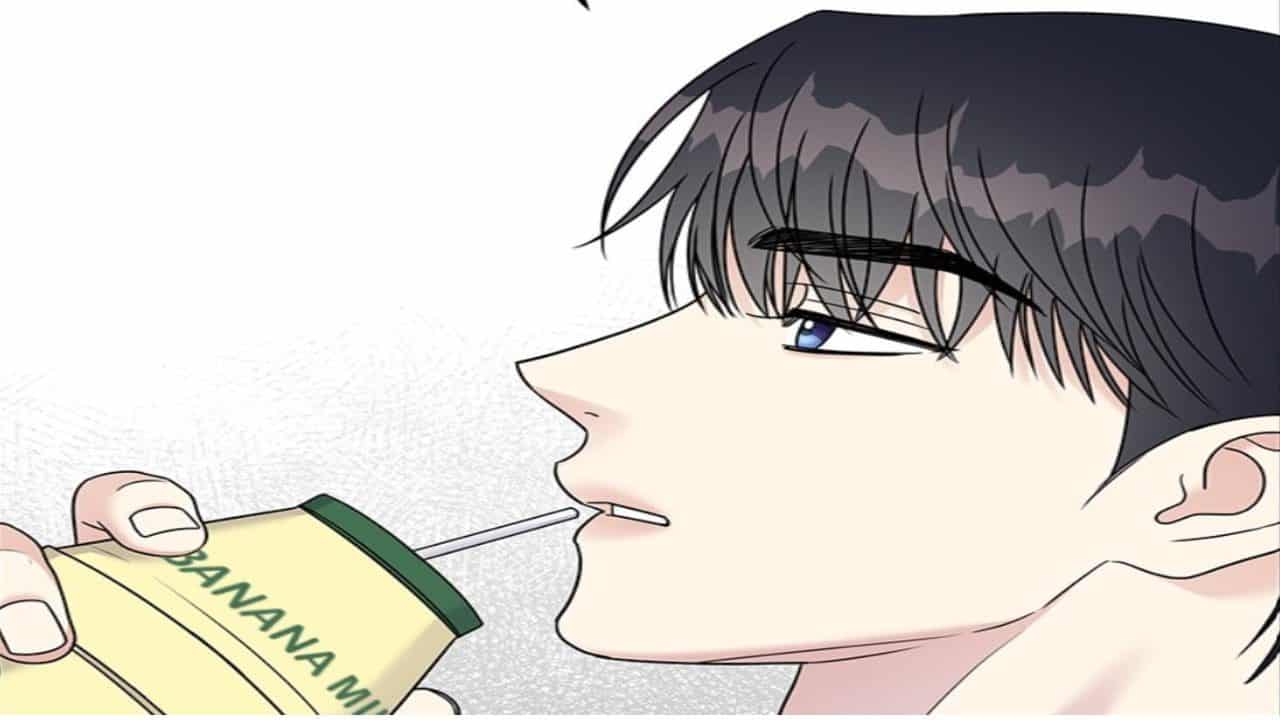 Act Like You Love Me Chapter 87 will have the trio of characters going through serious changes as the relationship has shifted a lot in the recent chapters. Ji-Eon and Doyun have been together for a long time since the inception of this series.

So we, as an audience, got to see how the characters got to develop into a relationship and their circumstances. This is why the second season is all the more exciting, as the two are going through a post-honeymoon season to find out more about themselves.

The couple had gone through in the last few chapters, and it was then Ji-Eon decided to part ways with him without breaking up with him first. Well, the relationship between the two had been rocky, and Doyun was trying to fill the void that had formed between the two.

However, Se-In is able to get into a commitment with Ji-Eon as she asks him to have a relationship with him. But there is something amiss with this whole scene, and Se-In is the only one who has gotten wind of it. 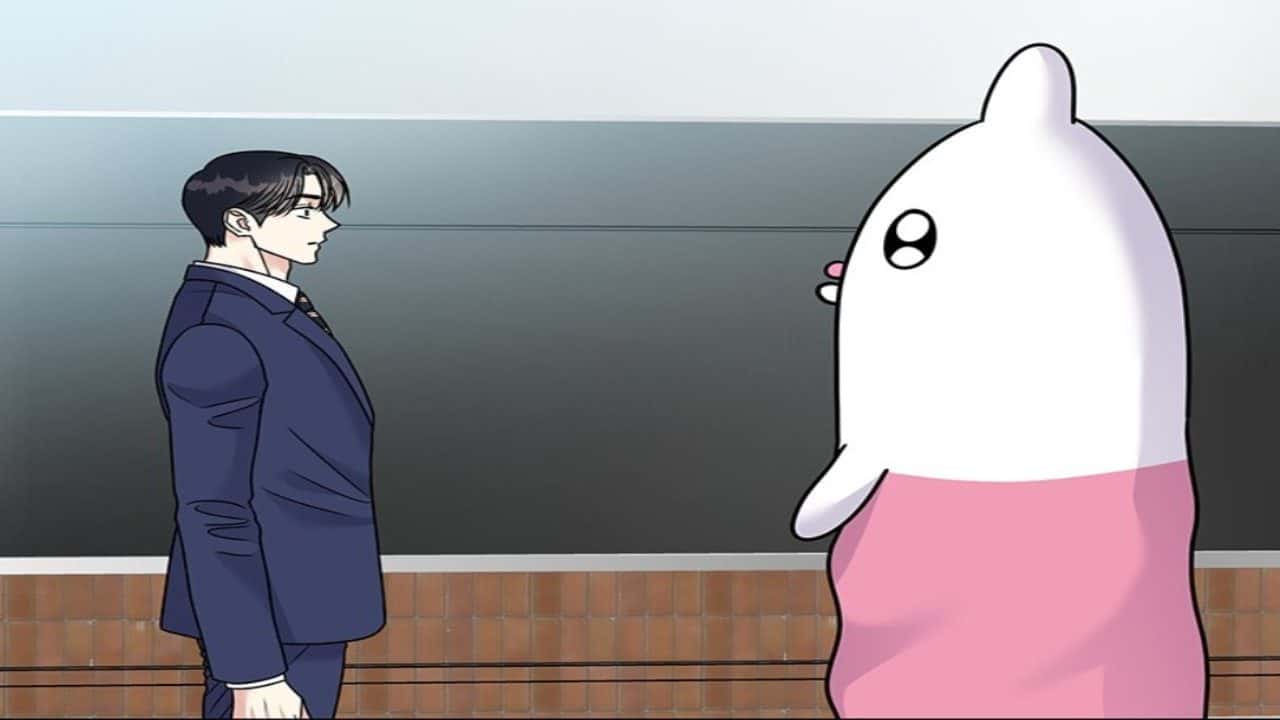 Act Like You Love Me Chapter 86 had hell loose on her Ji-Eon as she got a call from her mother about money. Her money wanted a good sum of money, and fast. Ji-Eon thought about giving some of her money from her savings to deal with the matter but decided against it and chose to do a part-time instead.

And the part-time job she had landed in is cosplaying a kid’s character for an event. However, she is not in luck as she comes face-to-face with her old flame, Dayun. Dayun had come to a charity to get his mind off of the incident that took place between him and Se-In.

His best friend is dating the girl he had been close with for a while, a fact he just couldn’t accept. He tried to get himself busy with work, but there was nothing for him to do, so he ended up going to a charity event. At the charity event, he met a peculiar bunny mascot, whom he had yet to learn was none other Ji-Eon.

Act Like You Love Me Chapter 87 will have Ji-Eon take center stage and do her role as Minji (the bunny mascot suit she is wearing). She had been hesitant around Dayun once he had entered the event, and Ji-Eon isn’t over him completely to shrug off their relationship. As the two had a dreamy night before, things started going downhill.

Despite Ji-Eon being in a peculiar situation, she decided to wing it and act on her role as Minji and groping Dayun in her antics. This leads to confusion, but the moment of truth will be when her head gear drops and her face is revealed. She wouldn’t want to do it, but she has an obligation to her mother and the job she took, and she will do it no matter what. 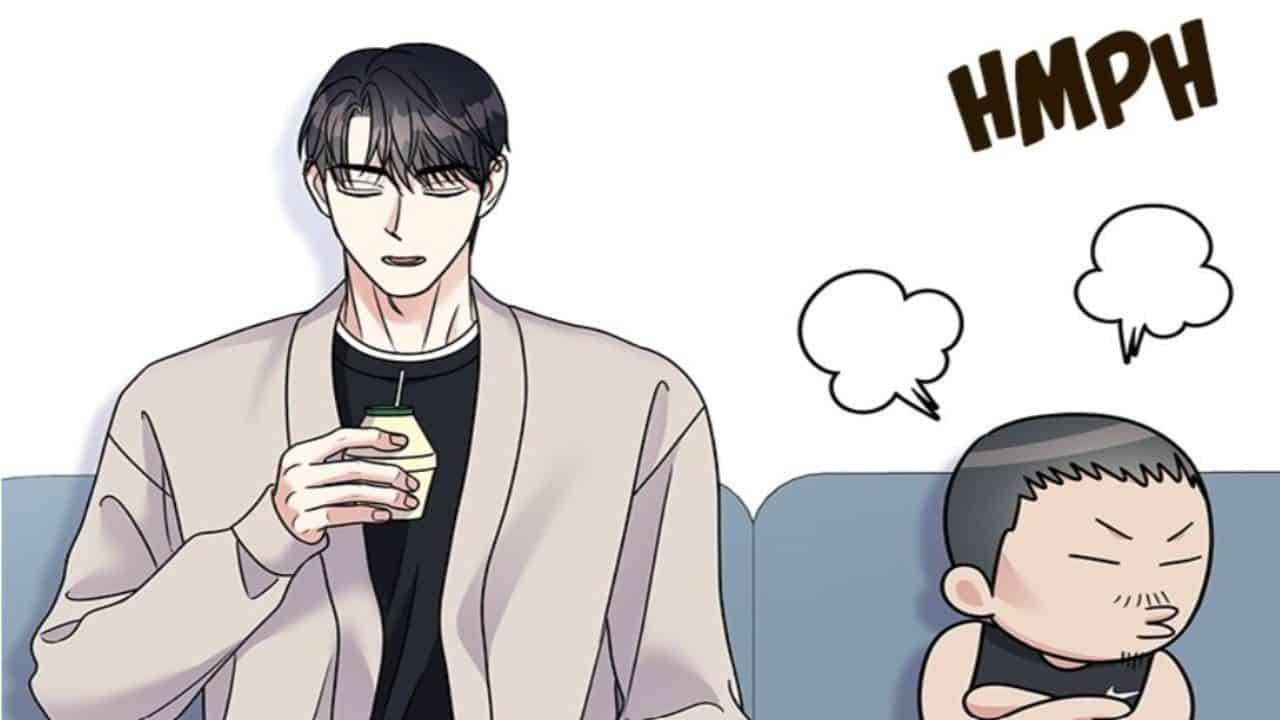 What is the release date for Act Like You Love Me Chapter 87?

Where to read Act Like You Love Me Chapter 87?

Act Like You Love Me Chapter 87 will be available to read on Webtoons. The manhwa is in its second season and going strong. If you like series like this, you will also like the list of Romance Anime that are great to watch, no matter whether they are beginner or Veteran. For an easy-going slice-of-life series, check out our article on Iruma Kun.