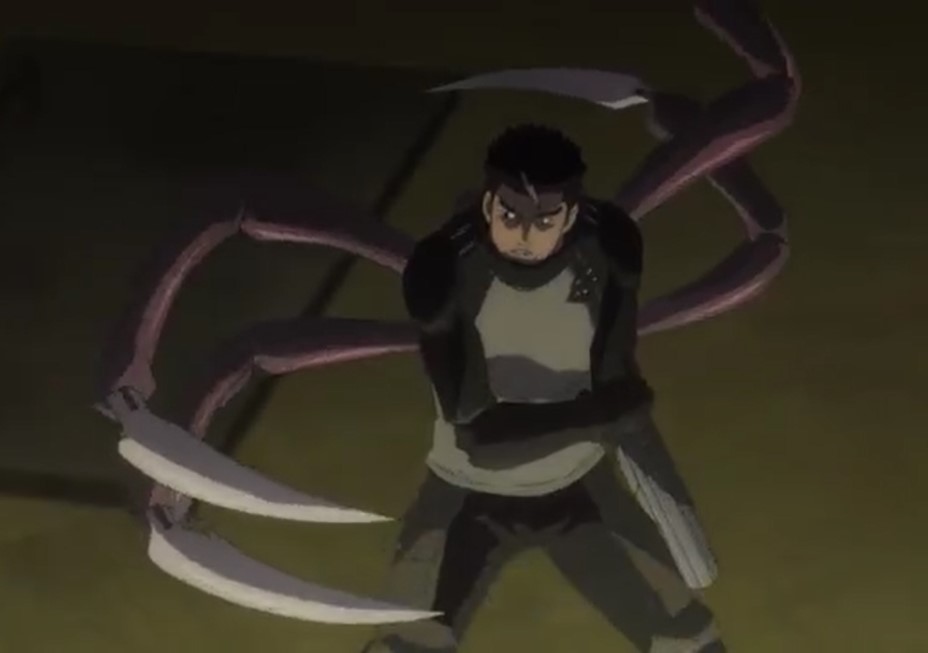 Gattin and Marduk have arrived at their target and the encounter with Solo along with the trio. The two realize that they have to focus on their target. Even though they won’t have to take down those four, but they have to destroy the ship. Solo comments that for them to destroy the Expedition ship, they must beat them. Gatting realizes that Solo knows what they are after and their Triggers.

Murakamu attacks Gattin and cuts his left hand. Marduk notices that Markamu’s ability that he is using a trigger that hides him. Hyuse is making his way towards the building while Yataro is looking for him with a sniffing dog. Kaskero is still clashing with two enemies outside, and he is acting according to the plan. Yomi turns the Trion Soldiers to the manual mode. Kitora and Kuroe are clashing with the Trion Soldiers on top of the building. 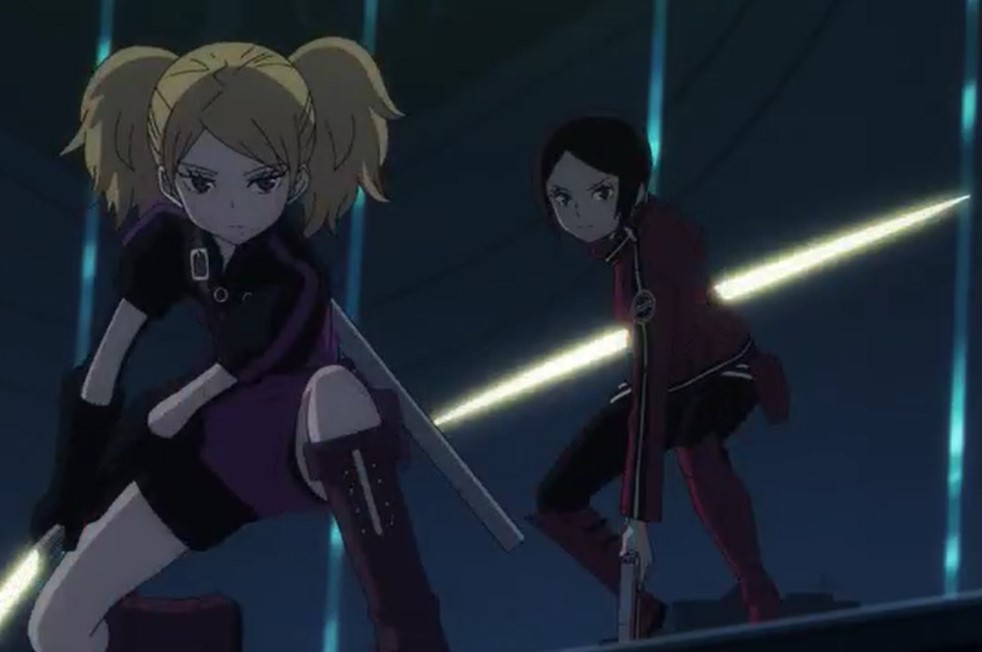 Kitora charges at full speed and cuts the Trion Soldier from head to toe, and Kuroe saw that it is a new modern that lacks power. She immobilizes the Trion Soldier, and Kitora landed the final blow. It has been revealed that the two have taken down the Trion Soldier’s ace. The high-up’s comments that it is their A-Rank right there and they are nice and smooth. Masafumi reports that there is a new enemy ace that has just shifted.

Kitora and Kuroe get orders that they have to take care of the new enemy, and they are told their locations. The two met with the enemy halfway, and Yomi, who is controlling the ace Trion Soldiers, notice that it has been found. Kuroe recalls how they defeated the first ace Trion Soldier. Masafumi thinks that if the enemy has more aces, they would have used more at the same time. He is wondering why they are using two at the same time.

The high-ups comments that maybe they can not activate many aces at once, and they may only have two enhancement Triggers. He also thinks that they might be two operators who are controlling them. At the rooftop, Yomi within Trion Soldier realizes that Kuroe’s high-speed cut is too fast for Trion’s body. He thinks that Kuroe ‘s mind can not be able to keep up with that speed. 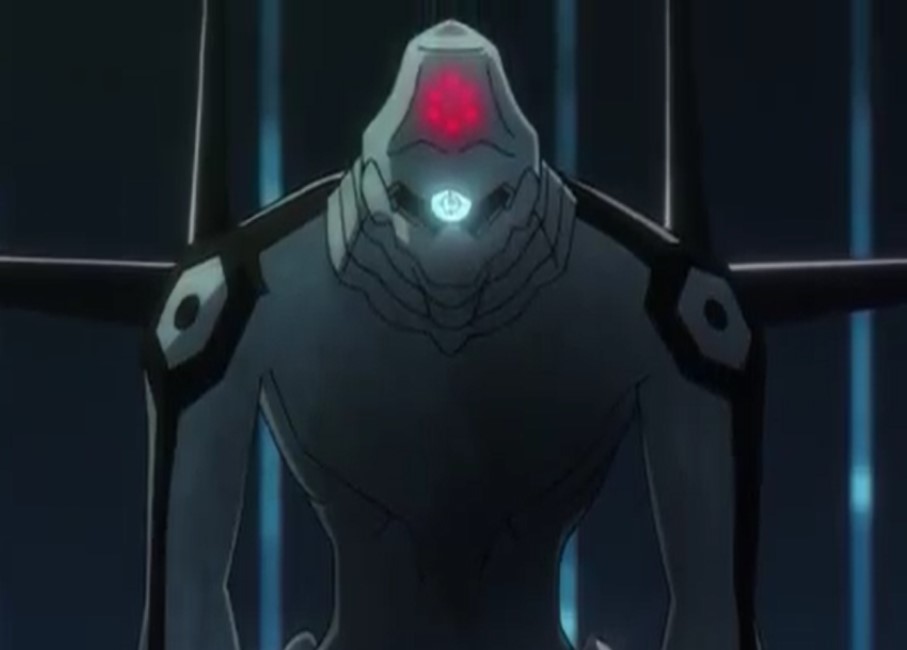 It has been reported that Kuroe has been injured, but she can still move. They realize that the enemy has found a countermeasure. The high-ups reveals that Ninomiya said one agent down could change their odds of winning. They ask if Misafumi should join the battle now. Masafumi told them to relax, and even though they might be outnumbered, their tactics are much more solid.

Kuroe decided to continue with the battle, and she will use Skands to move. Kitora told Kuroe that she did not do anything wrong it is just the enemy has just figured out. The enemy is strong; even if they beat one another, one will appear, and they will lose if they fight recklessly. But Kako’s group and their firefight is the key and Ktaro tole Koroe that their role is to suppress the ace.

Inside the building, Wen is still in a 2v1 battle. Rei and Kuma defeated Wen, and they took her into custody, and Kaskero got defeat by Jin from a distance. The Golopula are being taken down one after another, and Masafumis’s tactics are working. At the Expedition ship, a fierce battle continues. Captain Gattin attacks Murakami, who dodges the attack. Marduk notices that the enemy’s traps are Triggers that work-life warps.

Marduk signals Gattin to be careful when he fights and manages to block all of their attacks using Rock solid. Gattin steps forward and analyzes his odds of winning the battle. He finds that the battle is now at a stalemate, and taking one of the enemies will give them an advantage. Gattin decides that he is going to end the battle in one move. But he has noticed that they are aware of his cannon.

So far, that was what we have managed to get for you about the recent development of the upcoming episode. See you when the new episode hits on Sunday.