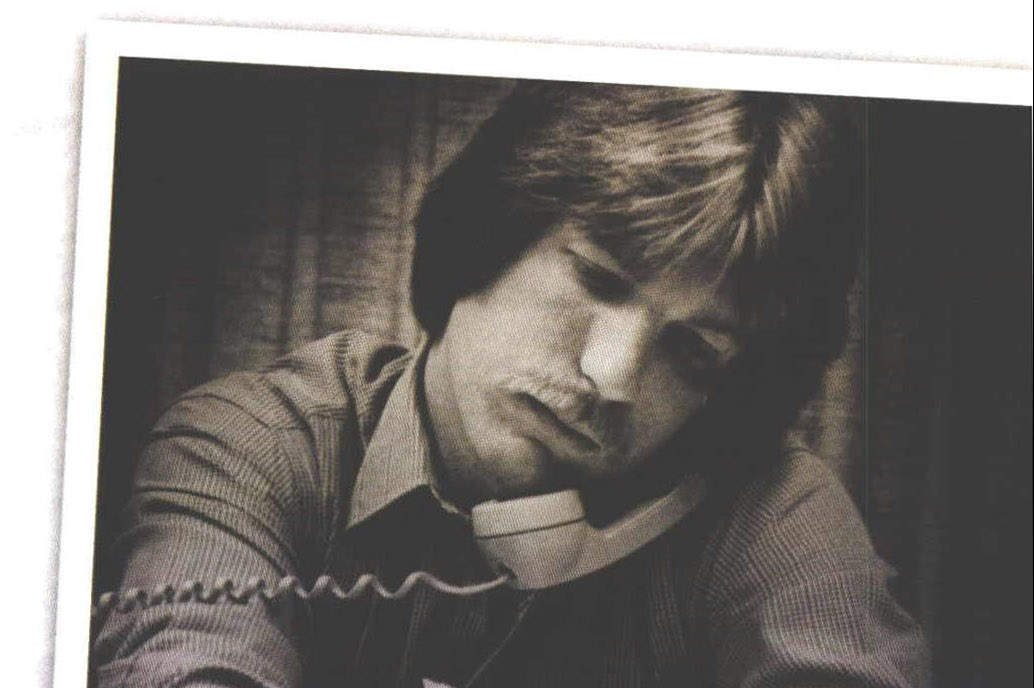 You might be doubtful if anybody informed you that there is hard proof that the Central Intelligence Agency once ignored allegations of drug dealing made by agents it collaborated with. Did that occur? That took place. Some of the C.I.A.-backed opposition groups in Nicaragua profited by smuggling drugs as the role of their uprising against the Sandinista government, according to violations detailed in a lesser-known 1988 Senate subcommittee document.

Gary Webb, a reporter for The San Jose Mercury Media, initially thought the tale was far-fetched. Still, he persisted and, in 1995 and 1996, created a 3-part series called”Dark Alliance,” which was carefully investigated and seriously flawed.

He was originally praised for that ground-breaking set, then under investigation, and eventually disproved, and it was one of the first to go viral on the fledgling internet. He died by suicide in 2004 after being forced out of journalism in disappointment. The Jeremy Renner-led film “Kill the Messenger,” debuts on October 10, explores the truthfulness of the tale he told and what transpired after it was published. Because most of the rest of the globe had been against Mr. Webb when he was alive, “Kill the Messenger” unquestionably remains in his favor.

Corona, California, is where Webb was birthed. The family moved several times because his father’s job as a Marine sergeant frequently involved new tasks. After Webb’s father left the Marine Corps, the family went to an Indianapolis neighborhood, where Webb and his brother finished high school. Webb was given the scholarship to join an Indianapolis community college after high school till his family relocated to Cincinnati. Later, he changed schools to the close-by Northern Kentucky University.

Webb initially started penning articles for the campus newspaper at his Indianapolis school. He joined the journalism program at Northern Kentucky after switching there and started writing for the school newspaper, The Northerner. He spent 4 years in Northern Kentucky but did not complete his college education. Instead, he was hired as a journalist at the Kentucky Post in 1978, a neighborhood newspaper connected to the bigger Cincinnati Post. Webb wed Susan Bell in 1979, and the two soon had three kids.

In 1980, the Cincinnati Post released “The Coal Connection,” a 17-part set co-authored by Webb and Post journalist Thomas Scheffey. This was Webb’s first significant investigative reporting. The installment received the national Investigative Reporters and Editors Award for investigating from a limited news publication. It looked at the killing of a coal head of the company who had connections to organized crime.

After relocating to the Cleveland Plain Dealer in 1983, Webb conducted his investigations there. A 1985 television show, “Doctoring the Truth,” exposed issues with the State Medical Board, which sparked an Ohio House inquiry and major changes to the state’s Medical Practice Act. After that, Webb relocated to the newspaper’s state legislature bureau, where he began reporting on govt problems and garnered different regional journalistic honors. 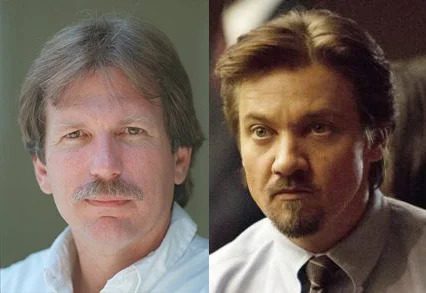 In 1984, Webb published a piece named “Driving Off With Profits,” where he alleged that the Cleveland race’s organizers had compensated him nearly a million dollars out of money meant to be donated to the city.

In July 1995, Webb started doing research for “Dark Alliance.” From August 18–20, 1996, The Mercury News posted the sequence in 3 parts, with one lengthy article and one or two small ones showing up daily. Extra information, such as the records of the people mentioned in the editorials and the records used in the set, was also uploaded on The Mercury Newspaper’s website. The CIA seal was overlaid over a person’s silhouette in the web page artwork as he smoked a crack pipe. The Mercury News later took down this provocative piece of art.

Basic assertions of the plot line were outlined in the opening article’s lede: “For more than a decade, a San Francisco Bay region drug ring sold tonnes of cocaine to the Crips and Bloods crime gangs of Los Angeles and funneled millions in drug earnings to a Latin American guerrilla force operated by the U.S. Central Intelligence Agency.” A crack epidemic in urban America was sparked by this crime syndicate because it “initiated the first funnel among Colombia’s cocaine drug gangs and the black neighborhoods of Los Angeles.”

Mercury Media pursued the tale after the release of “Dark Alliance,” releasing follow-ups to the original trilogy for the following 3 months. African Americans instantly took notice, particularly in South Central Los Angeles, where suppliers covered in the plot line were already active. Other newspapers took a while to pick up on the news. The accusations made in the series infuriated them.
Many newspapers started looking into the assertions made in the series after the declaration of official investigations, and a few published papers proposing the allegation were exaggerated. 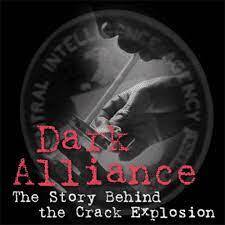 The Mercury News invested the months that followed Ceppos’ column internally reviewing the article. Editor Jonathan Krim and journalist Pete Carey, who had authored the article’s 1st documented evaluation of the series, carried out the audit mainly. Carey ﬁnally concluded that various aspects of the narrative needed improvement, and he wrote a draught article combining his conclusions.

On December 10, 2004, Webb was discovered dead in his Carmichael residence with 2 head wounds from gunshots. The coroner’s office for Sacramento County determined that he committed suicide. The Los Angeles Times said that Webb fired himself in the right ear with a.38 revolvers he had concealed nearby. The first bullet entered his mouth at his left cheek and went via his face. According to the coroner’s staff, the second shot struck an artery.

Following a local publication’s claim that Webb had been shot several times, the coroner’s office obtained so many inquiries about Webb’s passing that Sacramento County Coroner Robert Lyons confirmed Webb had attempted suicide in a declaration.