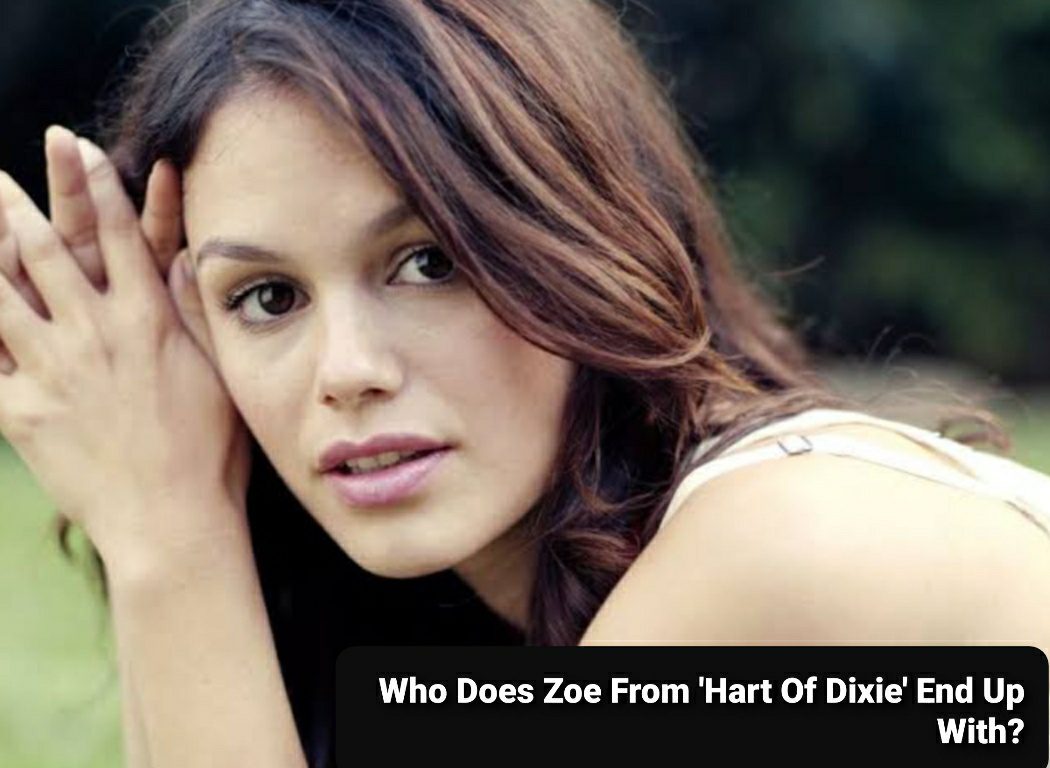 Here, we shall discuss who does Zoe in Hart of Dixie end up with? In case you aren’t well aware of it, Hart Of Dixie is a comedy-drama series covering four Seasons, starting from 2011. Here, the character Zoe Hart is portrayed by the actress Rachel Bilson. Talking more about her in the series, she accepts the proposal from Dr. Wilkies to work with him for practice in Bluebell. Surprisingly, when she arrives from New York City to serve her practice in Bluebell, she finds out that Dr. Wilkie is dead and has left half of his practice for her.

Coming back to Zoe’s relationships in Hart Of Dixie, she has been attracted to quite a few. Initially, she dated someone in her birthplace, New York, straight for six years. On moving into Bluebell, she meets George Tucker. However, nothing is serious between them. He is more like an attraction to her. On the other hand, Tom has always been available to her, despite Zoe telling her that he is too young for her. Besides them, Zoe Hart is seen to be romantically involved with Judson Lyons, Jonnah Breeland, and Joel Stevens. Now, you must be wondering who does she end up with? Let’s find out.

Who Does Zoe End Up With?

Well, Zoe Hart ends up with Wade Kinsella. This character was played by Wilson Bethel. Zoe and Wade both get attracted to each other from the very beginning. On seeing different sides of him, she gets emotionally attached to him. Meanwhile, he discovers her to be out on a date with his brother Jesse.

Knowing this, he denies his feelings for her and asks Jesse that he is free to date her, as, according to him, both are made for each other. Zoe gets hurt and asks Wade if this is what he thinks about her. He says yes, and that’s when she decides to back off from dating his brother. Things start becoming better between Wade and Zoe. 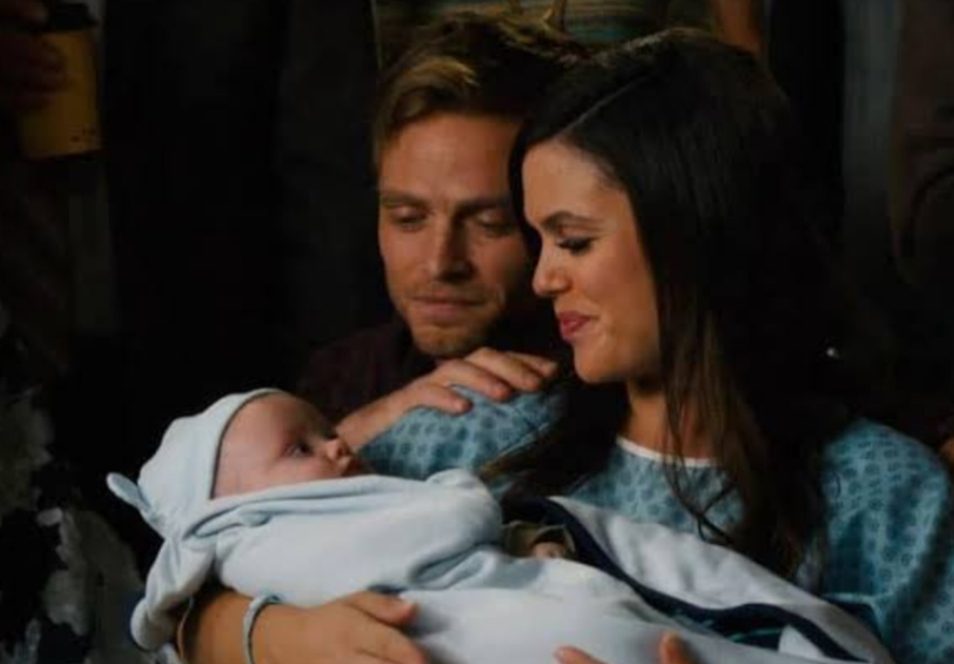 In Season 2, both of them appear to be dating, and Wade becomes a better person as well. There is always a third person bringing a twist. Wade is caught with another woman, Claudette, and for this, Zoe breaks up with him. But true lovers are destined to be together. They get back together.

In Season 4, Wade and Zoe get intimate, and that ends up with a surprise pregnancy. At the end of Hart Of Dixie, both tie the knot and welcome their child, a son. So, it’s a happy ending for Zoe.

Also Read: Who Does Paige End Up With In Degrassi: The Next Generation?