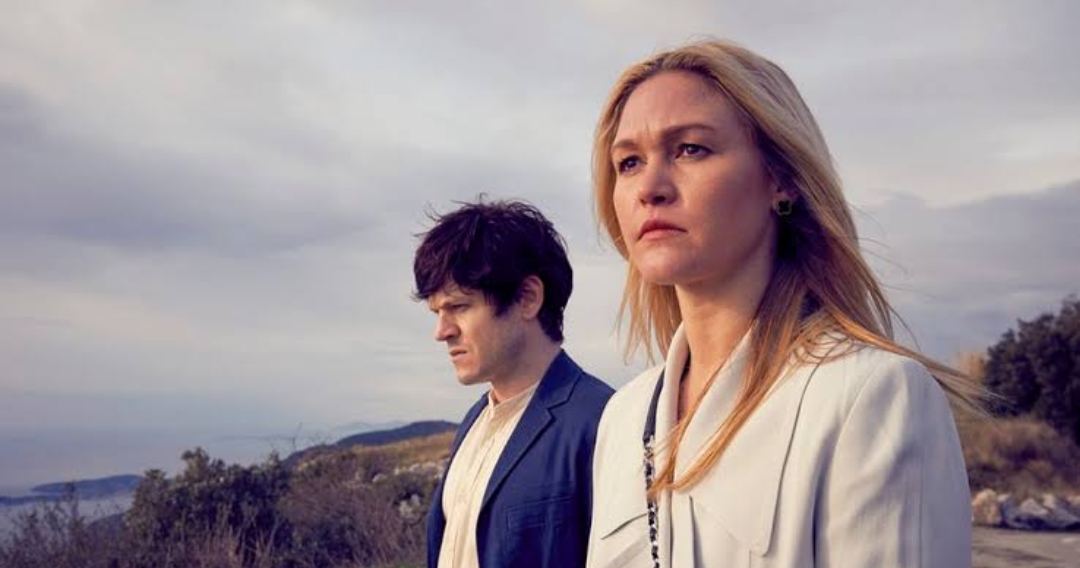 Fans might have been mistaken into thinking that Riviera had nothing to show next but here we go with all new news. The confirmation has been received already that the show will come out for a third season. The show will be highlighting the lush paradise of the French coast. According to reports that were received, season three of Riviera will have eight episodes in total.

What is Riviera Season 3 Release Date?

Julia Stiles was noted on the filming location around autumn and with that information, we can predict the release date of Riviera Season 3 to be around May in 2020. Season one came out in 2017 and two came out in 2019 and there is no reason to believe that season would not follow. The show can be watched on Sky Atlantic.

What is the story of Riviera Season 3?

The storyline of Riviera Season 3 is not known but we expect to see Georgina Clios as she travels to more locations as she strives hard to maintain her top position in the art dealing scene. She will be seen being endangered by her enemies as they get close to revealing the secrets regarding her husband Constantine. Constantine was assumed to have died in the first season in the yacht explosion.

We will get to see many exotic locations like Venice. These locations will be slightly different. The trip to Argentina will be loved by the fans, though other locations are not known right now.

Who is the cast of Riviera season 3?

The official cast has not been revealed but season two characters will be returning. Only Julia can tell us about the upcoming cast members.

The show has received positive ratings from the audience and critics with a 90% rating from Google only. Fans who love mystery are into this show. Since the start, the show captivated the viewers by showing the luxurious lifestyle lead by Constantine and Georgina along with the beautiful location. The twist in the tale comes when there is the yacht explosion and Constantine is dead. This leads Georgina to forget everything and embark on a dangerous journey. The show only gets exciting with time as we trace Georgina now. It will be exciting to see what ups and downs come for Georgina and how she deals with them. Stay tuned for more news on Riviera Season 3.