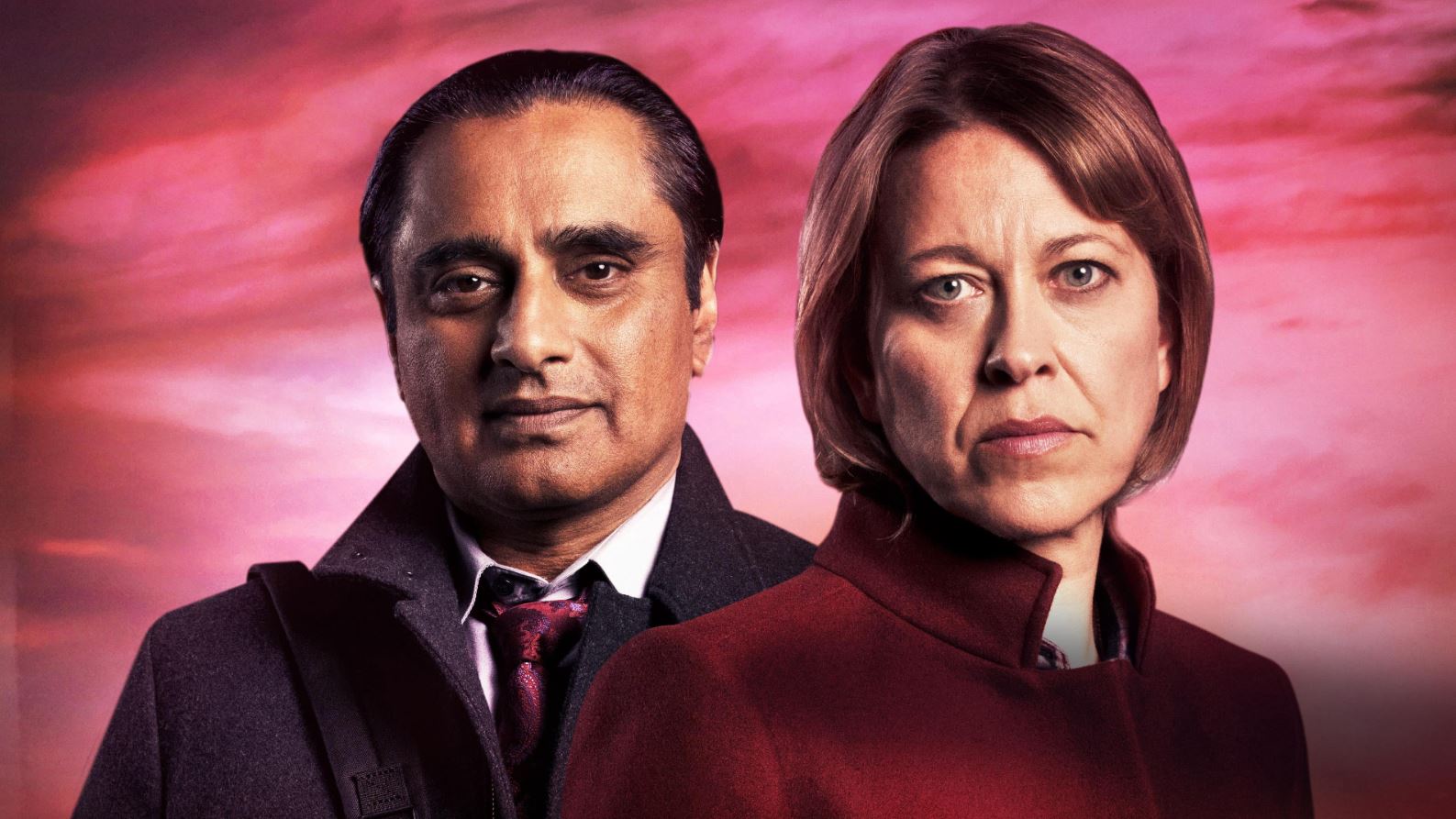 Unforgotten is a British Crime Drama surrounding the detective duo Cassie Stuart and Sunny Khan. They usually solve gold cases in relation to murders and disappearances. At the end of the last season, Cassie thinks of finally getting off the force. But, later she is forced to return back to work when she finds out about her retirement package. So, we have the duo back as they headfirst into a new cold case from back in the 1990s. This season is also raised to be pretty interesting as according to the showrunner, Chris Lang, even the producers were kept out of the blue regarding the culprit in this season.

Unforgotten Season 4 Episode 1 follows back with Cassie. She was planning to finally retire but after her retirement package is revealed, she is forced back into the game. Her dad, Martin was in the early stages of rapid-onset dementia which had a symptom of being cruel verbally. She can ill-afford to forgo the £124,000 three more months of service will earn her but the repeated cusses are starting to get to her. Due to which she is already starting to resent coming back to work. One positive to come out of this is, her relationship with John remains solid. 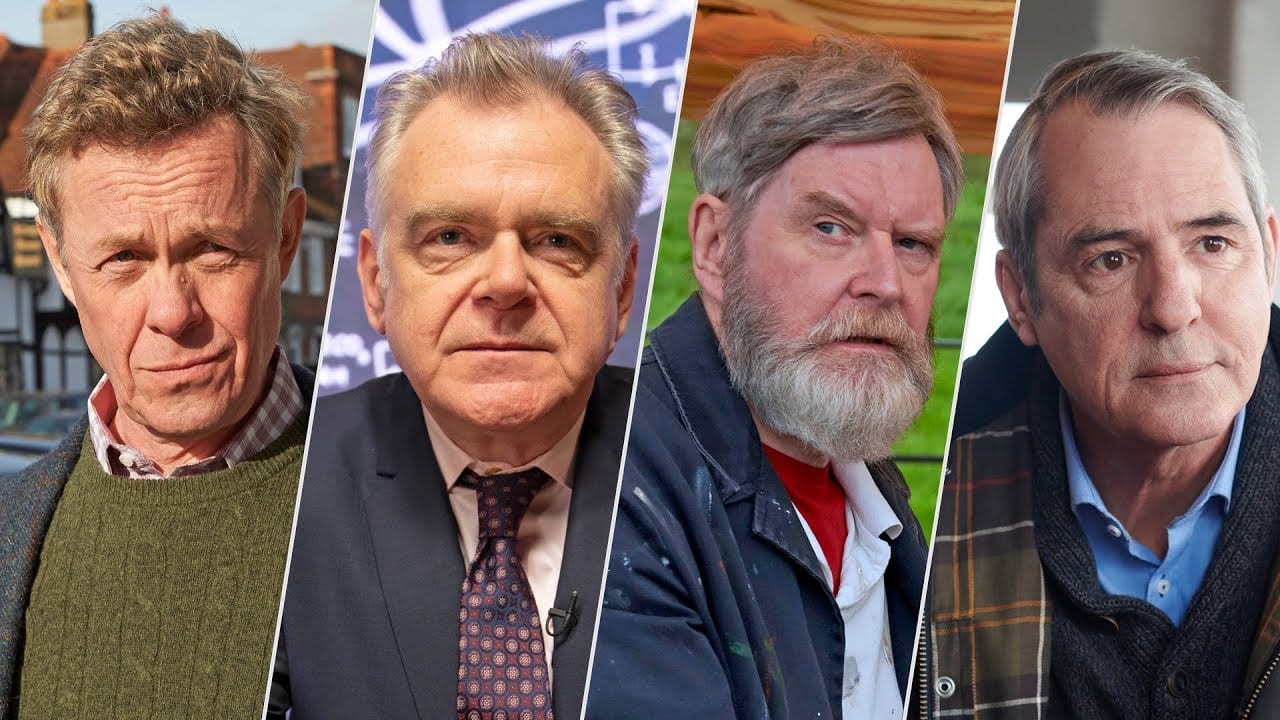 The victim, in this case, was Matthew Walsh, a Marathons, and Millwall FC fan. He was an apprentice electrician, last seen when he was 24 back on 30th March 1990 around 11 pm. The prime suspects for the case were Robert Fogarty along with his friends who were drunk and returning from their passing out celebration from the police academy. The victim’s body was later found in Fogarty’s fridge. It sounds like drink-and-drive leading to a hit-and-run case, here in which, it led to an attempt to hastily cover-up the body. But, there is certainly more going on here and to solve this, we have the best woman, Cassie. She is like a retired cowboy who has come back for a final gun sling. So, as she investigates this vehicular manslaughter, she assured DI Sunny that she will just do her job and not get too involved in the case.

Catching up with Other Characters 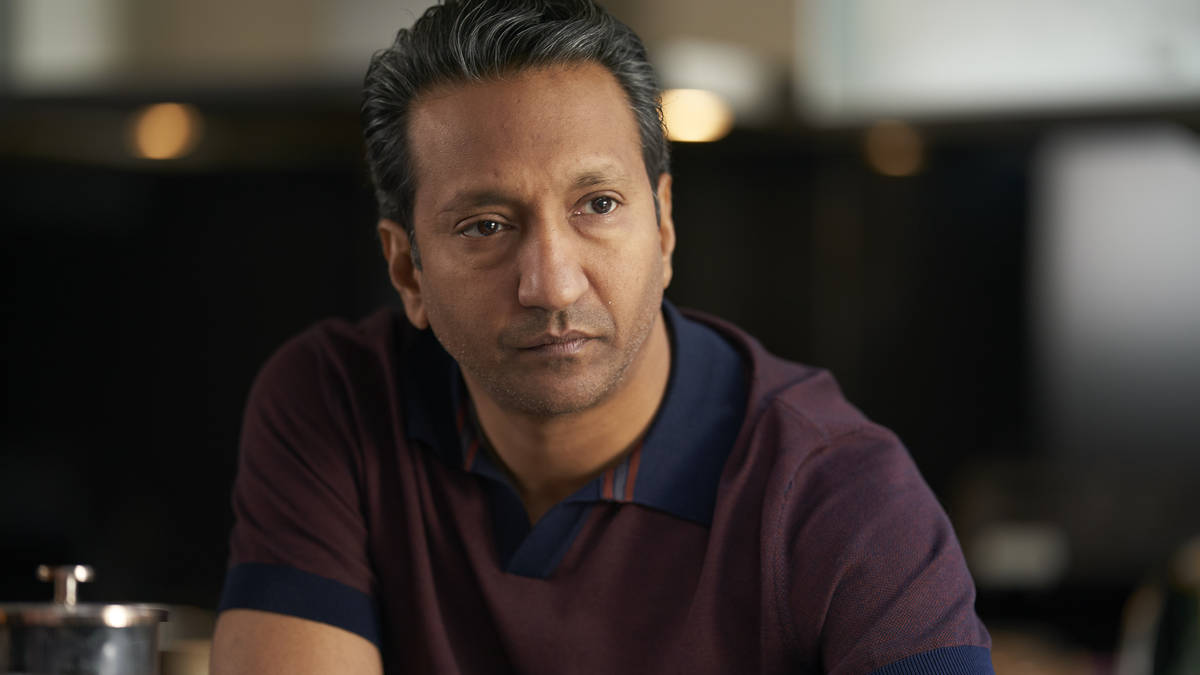 Ram Sidhu looks to be doing good in life as he visits his folks in Southall. The only small issue right now would be how his wife is pregnant and during the ultrasound, the operator says something to a colleague after she scans the foetus. Liz Baildon deals with her bedridden, bitter, sharp-tongued mother, Eileen. She is often referred to as an “evil old cow” by Liz’s fiancé, Janet. Her caretaker, Eugenia hasn’t gone too far with her but only time will tell if she will stay.

Fiona Grayson is happy with her family life as she knows its value due to not knowing her own. She does well with Geoff and his kids, the only concern being, a not so terrible mortgage issue. Geoff’s kids’ mom is still in the picture and does visit them. Dean Barton too looks happy with his family life as he dotes on his disabled son and looks happy with his wife, Marnie. Right now he is committed to his business, DB Atmospherics but something strange occurs. he receives a shady call regarding “a massive shipment.” As much as Dean hasn’t done such kind of job in 11 years, he might just do it.

Unforgotten Season 4 Episode 2 is set to be released on 1st March 2021. The episode airs at 9 pm BST every Monday. Be sure to change the above time to your local time zone to watch the episode when it airs. You can watch all the episodes by Unforgotten on ITV. While the episodes are also available to stream on their website, Amazon Prime Video, Netflix, and PBS. 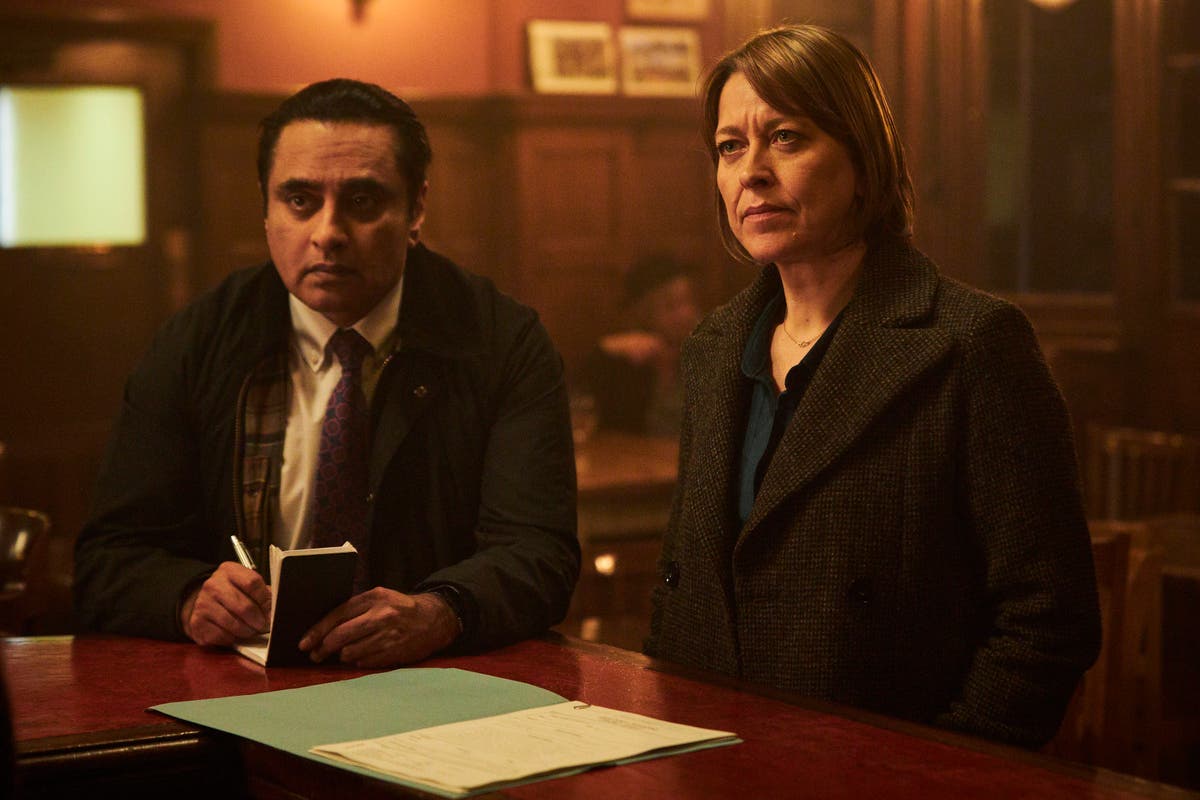 Unforgotten Season 4 Episode 2 follows up with the last episode as the detective duo track down a retired officer. He was the one who wrote up the drink-driving FIR involving a newly qualified police officer, Fogarty. This was three decades ago but in the meantime, they also discover the four other suspects. These were the ones who had also just qualified as cops and returning back home in Fogarty’s car. They were introduced last week, but them being officers have made things personal for the detective duo. DCI Sunny attempts to slow down her partner but she is adamant to dig deeper. She wants to speak to Andrews regarding the suspects and whether they were still serving in the force.