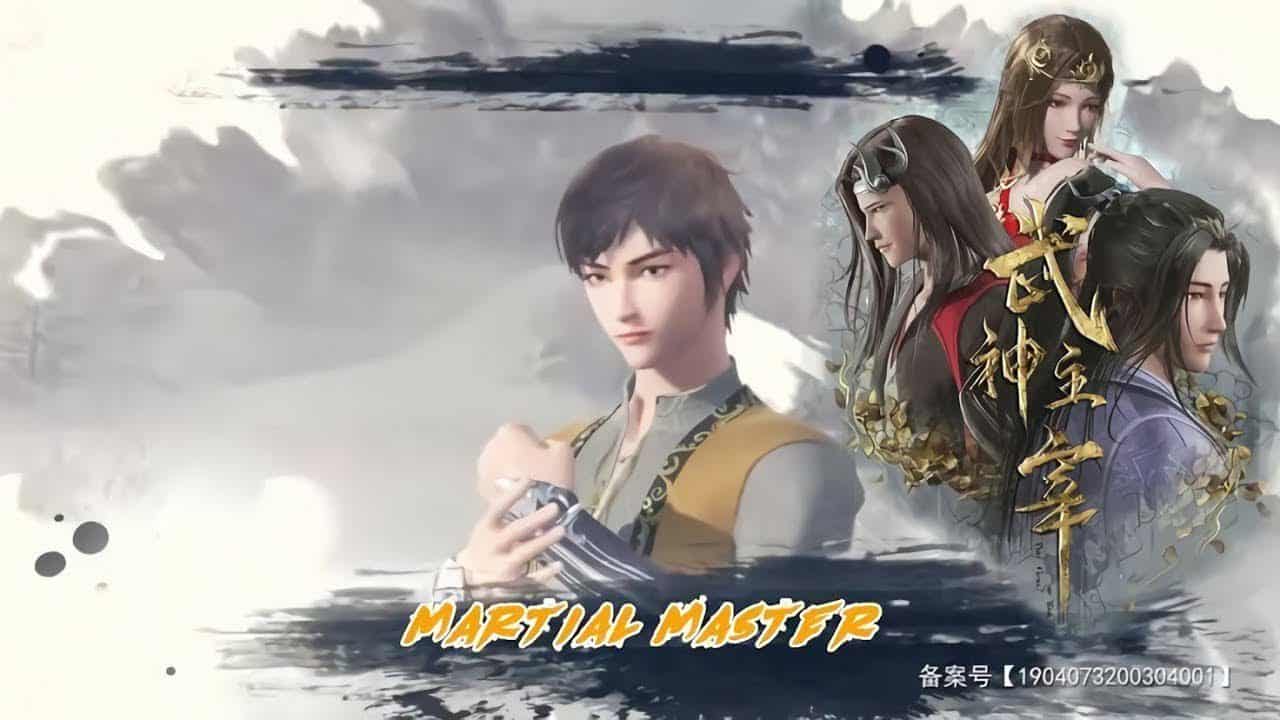 The current rage is fantasy Chinese anime adapted from light novels. Qin Chen, the protagonist of this light novel turned anime, is central to the plot. He is attempting to attain the pinnacle of martial arts to get revenge on his wife and closest friend, who betrayed him in a previous life.

What anime are we referring to? Of course, it is the Martial Master who is here. At first, he appears helpless and naive, but as his body strengthens and his cultivation increases, he develops into a gorgeous and gentlemanly guy. You did hear correctly. If anime about cultivation is your thing, you should check it out. Even if it is not your style, the plot is excellent.

The Martial Master has come a long way since its release with around three hundred episodes under its belt, proof of its great reception among audiences of all kinds. While the light novel is it is well regarded in Japan, the same cannot be said for overseas readers. Nevertheless, anime has been a hit with everyone.

The anime jumps into action without any context. Packed with intense fight scenes that any martial arts anime lover would appreciate. It is hooking that you cannot take your eyes off the exciting narrative. The art is excellent, and it only makes the revenge plot of the series more refined. This is a series to look forward to.

The main character, Qin Chen, was formerly regarded as the greatest mind in the military. He occasionally treats his adversary ruthlessly and without guilt. Anyone who offends his family or friends will face his wrath. The individuals around him are well taken care of and protected by him. However, the famous martial arts teacher suffered from betrayal and persecution. 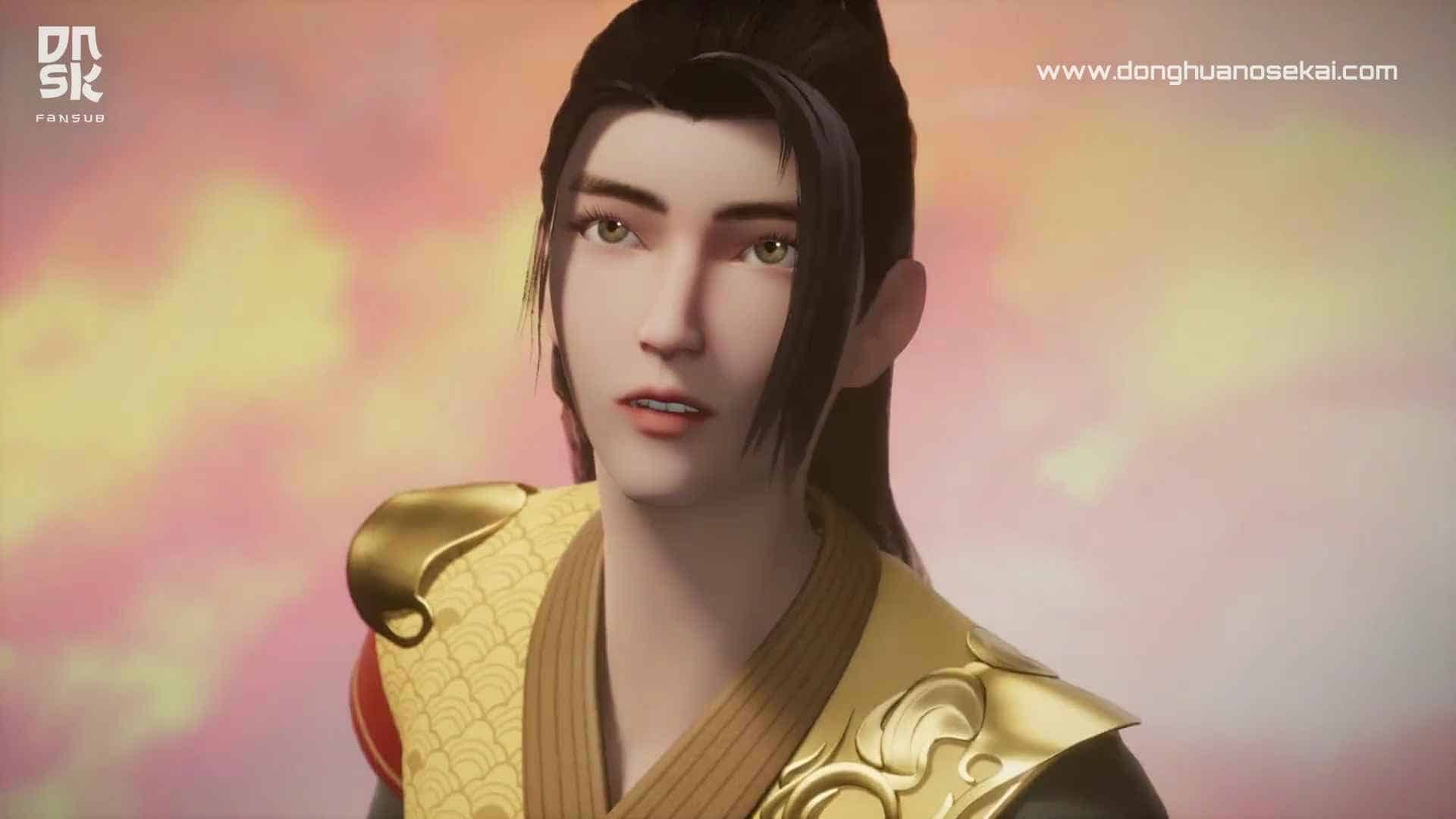 He was soon set up by the populace to plunge into the forbidden territory of the mainland’s Death Canyon. He was resurrected in an illegitimate royal kid who had duped him three hundred years before. With his previous abilities, Chen revives his legend in his country. With his exceptional brain, he starts to plan his retaliation against those who have misled and oppressed him.

The rivals of Qin Chen have been Shangguan Xier and Feng Shaoyu. Because his bracelet contained valuables from the forbidden zone, they were the ones who betrayed him. They had no idea that he had been reborn as Qin Chen, complete with all of his memories and knowledge, and that the bracelet had accompanied him.

He is incredibly brutal, abhorrent, and even unscrupulous with these criminals, never letting an opponent survive if he can avoid it. He showed no mercy and murdered all the members of the various sects who sought to assassinate him and take his inheritance, especially during the second round of the Five Countries Tournament, so that he would not have any problems in the future.

We are going to see Chen in a major fight against a deitylike master, one that you would not see coming. Qin Chen courageously accepted the duty of upholding the five kingdoms of the universe in an effort to rewrite the story of the strong man in the hope of the sun and to preserve all he loves, but he will find that things are not going to be simple for him. He is being pulled down more and more as he attempts.

You may view the series when it premieres if you have a membership to Tencent QQ‘s OTT service because it is an original. If you live in a region where the provider’s services are not available, you can still watch it via VPN albeit without subtitles. Additionally, the episodes will soon be accessible on Bilibili, Dailymotion, and YouTube. Please check back frequently on our website for updates.
Also Read: See No Evil Season 10 Episode 2: Release Date, Plot & Streaming Guide