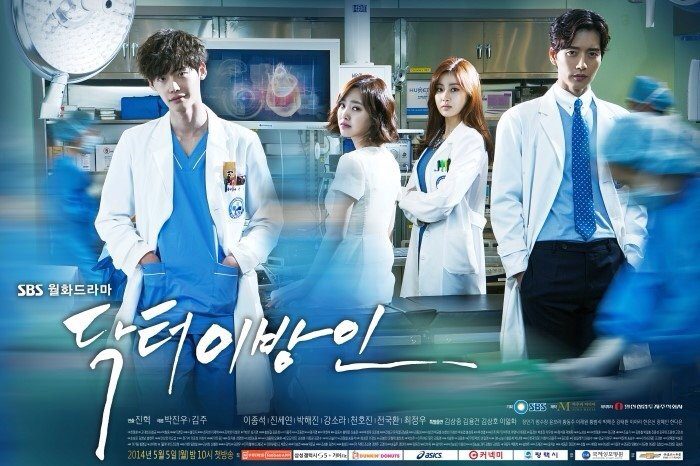 A medical kdrama with history, romance, kidnapping, and all things good. Doctor Stranger kdrama cast is to this day considered a miracle because of the amount of the top Hallyu Stars that were a part of it. Additionally, the screenplay of the kdrama was written by Park Jin-Woo who is best known for his work in The Kingdom of the Winds, Conspiracy In The Court, and Temptation. Doctor Stranger kdrama is directed by Hong Jong Chan (Her Private Life) and Jin Hyeok (The Legend Of The Blue Sea). The exciting kdrama consists of a total of twenty episodes. The plot of Doctor Stranger revolves around Park Hoon and his father who ends up getting kidnapped by North Korea when Park Hoon was very young. Additionally, Park Hoon’s father raises him to be an excellent heart surgeon. When he grows up, Park Hoon creates a plan to move to South Korea with his girlfriend. However, things go wrong at the very last moment and Park Hoon ends up being the only one to make it across the borders. In South Korea, he does everything to make enough money to bring his girlfriend to South Korea.

Get To Know The Doctor Stranger Cast

The brilliant Lee Jong Suk was leading the Doctor Stranger cast. For those of you who do not know, Lee Jong Suk is one of the best actors in South Korea and used to be a former YG Entertainment trainee. He plays the role of Park Hoon in Doctor Stranger. He is best known for his performances in 7 First Kisses, While You Were Sleeping, and Romance Is a Bonus Book. 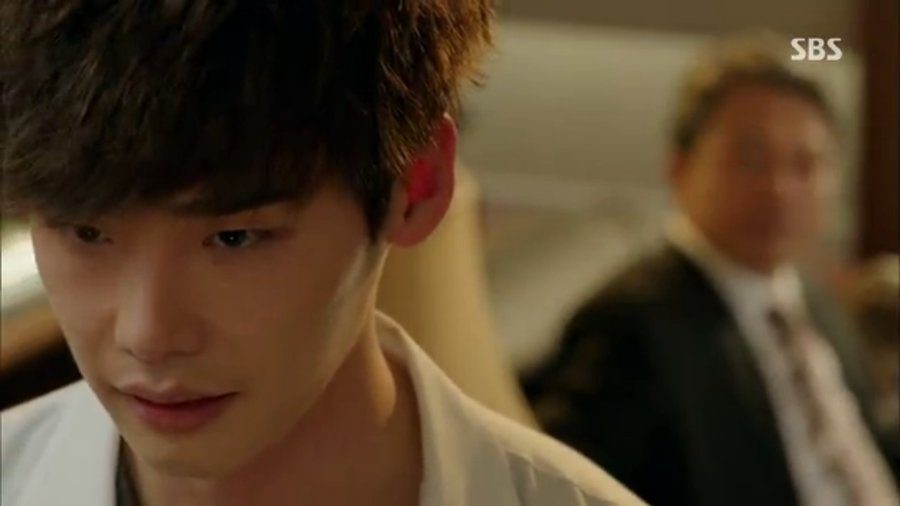 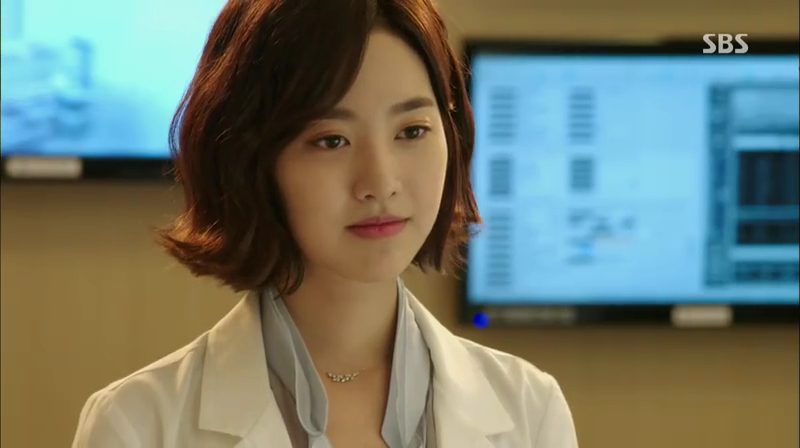 The beautiful Kang So Ra played the role of Oh Soo Hyun in Doctor Stranger. The actress is currently managed by Plum A & C agency. She is best known for her performances in Misaeng: Incomplete Life, Warm and Cozy, and My Lawyer, Mr.Jo. 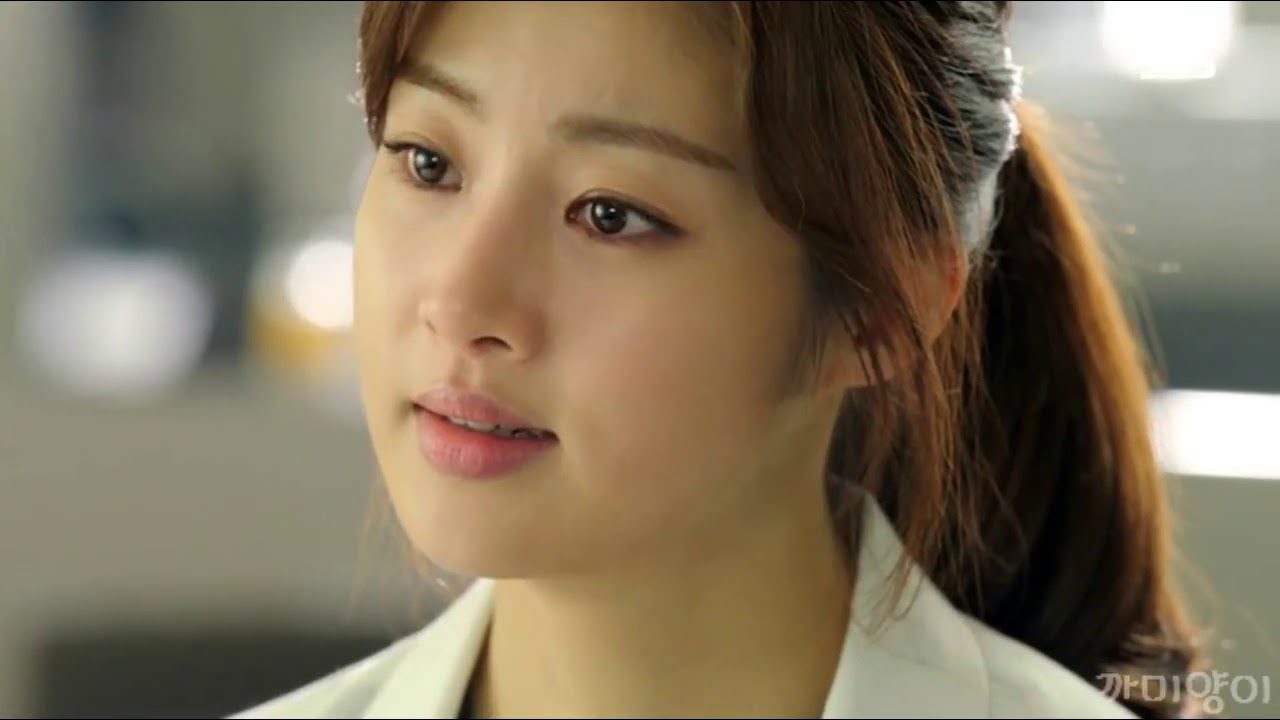 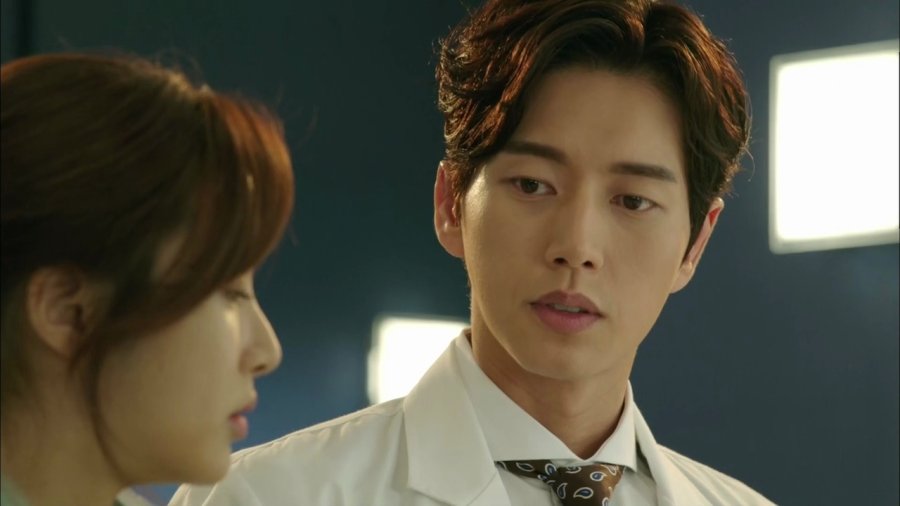