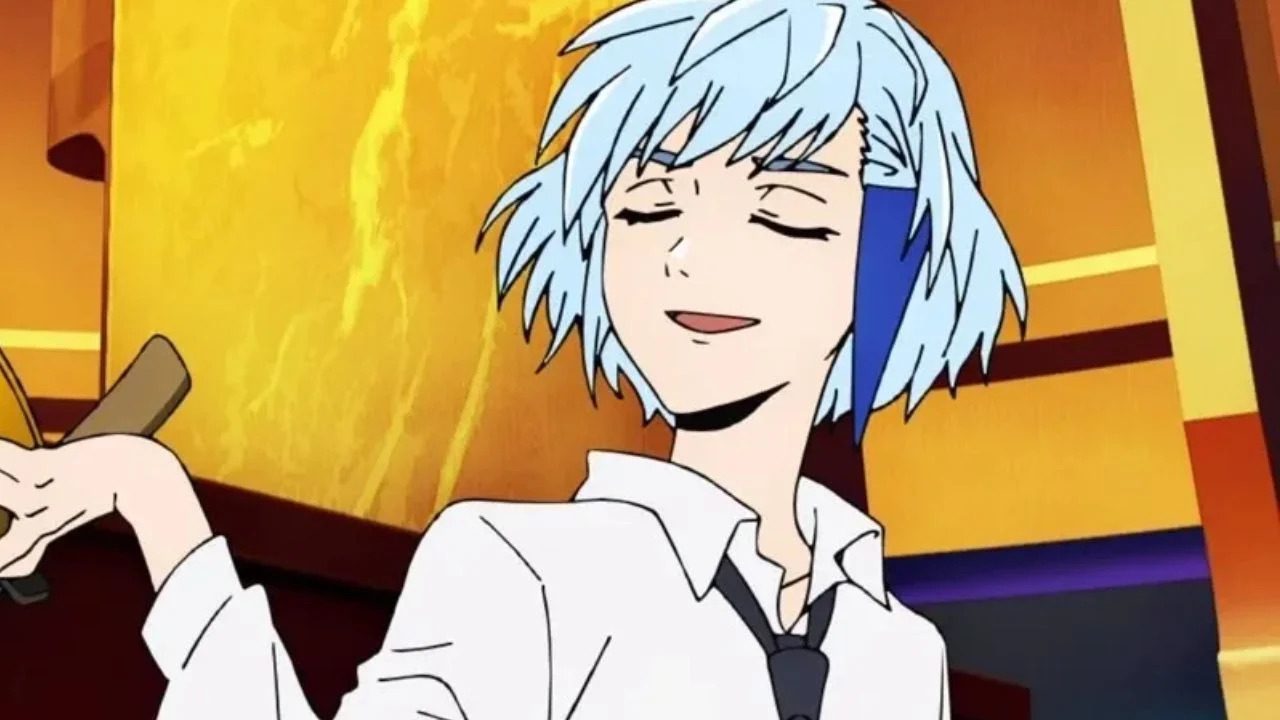 Tower of God season 2 is announced, making fans confused and excited at the same time. The first episode was stunning and hooked people in, but after that, the excitement ended. The animation quality went downhill, to the disappointment of many fans. But, there was also the story itself that put people at odds. It was fast-paced, had a lot of Content cut, and left out key moments from the manhwa that enraged many, many fans who came to it through Manhwa.

Sure, it had its moments and notorious character that made it into the news, but one particular character divided the fans all over. Remembering all this, we wonder what led them to decide for there to be a second season. And more than that, we hope they don’t make the same mistake they have been making with Manhwa adaptations all this time. Because if this keeps up, Manhwa might be dubbed unadaptable by audiences.

Tower of God season 2: Should you have expectations?

Tower of God season 2 will continue the story further as we go higher in the towers. The fact there is a second season of this anime proves that the industry has faith in the source material. Manhwa is an underrated medium, but it has one of the unique stories out there. You will be surprised how the quality of stories can rival even the legends in the manga. Another such great manhwa that got announced for anime is Solo leveling. 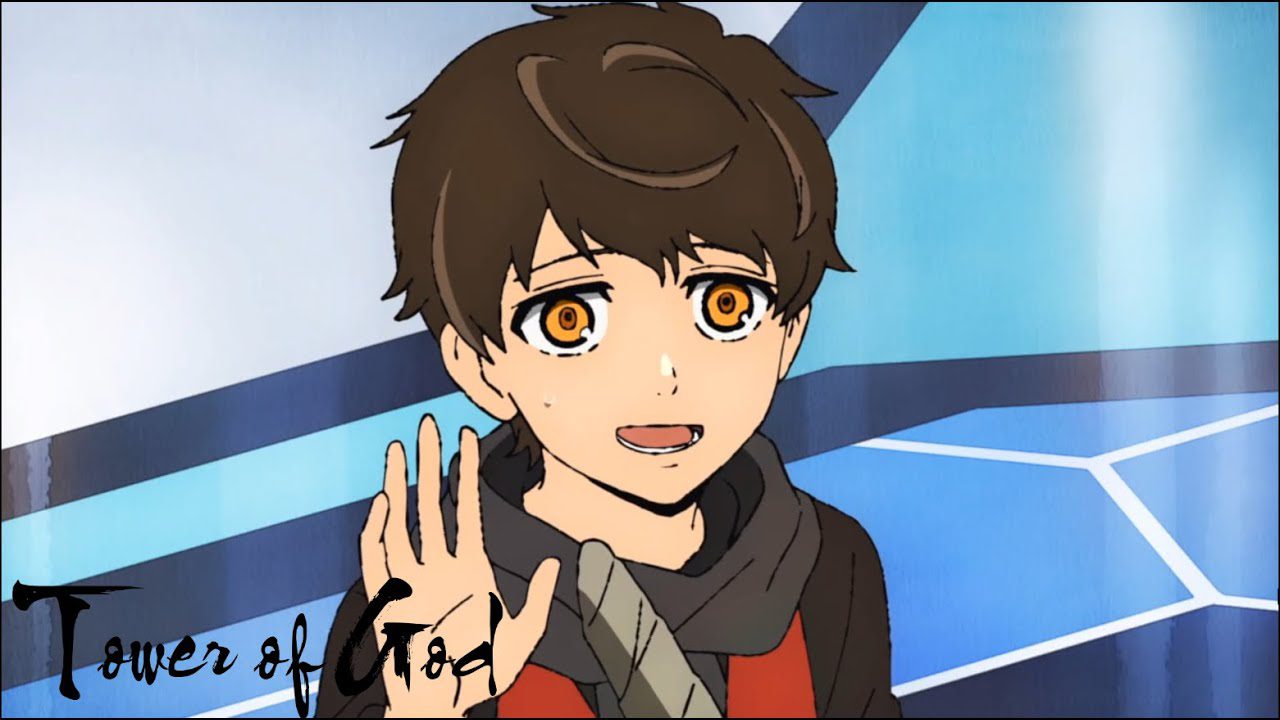 We only had images revealed for Solo Leveling, so there isn’t much to go around, but fans are hyped. It is, as Gigguk said in one of his videos, that the coming of Nobelesse will open the gates for Manhwa adaptation. While the Vampire Manhwa didn’t get the adaptation it deserved, the flood gates are opened, and we will see more and more manhwa adaptations as we go in Weak Hero, anyone? We Digress.

If you are a fan of the series and want to see it animated, the only way is to wait. Sure, the animation quality is not as it should be, but things do get better over time. And the goldmine of Manhwa has so many good stories that the studios would have no choice but to adapt. But for this season, keep your expectations within reason, but the announcement of Solo Leveling should have a positive effect.