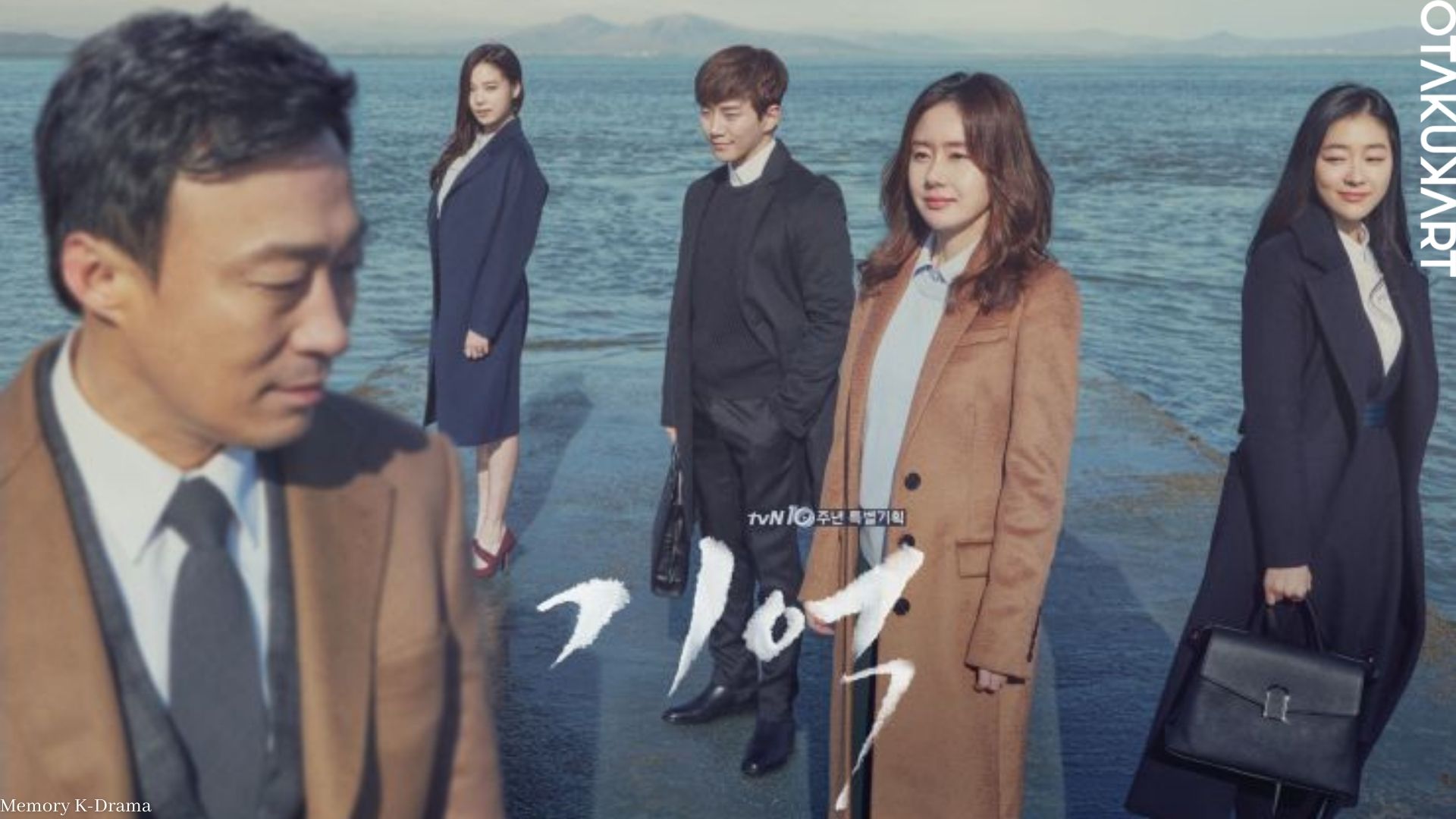 ‘Memory K-Drama’ is one of the most popular ones out there. It is globally recognized for its ultimately intriguing plot points and realistic cast performance throughout the episodes. At the time of its release, the drama series garnered the attention of both domestic and global media effortlessly. As it began airing its episodes, the show became a perfect hit as its engaging pointers caught everyone in its trance.

Directed by Park Chan Hong and written by Kim Ji Woo, the drama series portrays the genres of law, romance, and life. It brings out some of the most realistic aspects of one’s life, like their blood bonds with their family and plenty of hardships. It is really relatable at many points, and that’s what has made it one of the best out there.

‘Memory K-Drama’ is still one of the most searched on the internet, and many viewers out there have rewatched the same plenty of times. Therefore, here we have summarized all the streaming details about the same.

Memory K-Drama: Where to Watch?

The Memory K-Drama is originally distributed by the South Korean cable television network tVN. All the domestic viewers can watch all the episodes of the show on the given platform. Talking to global viewers then can watch the show on the streaming platform ‘K-Drama’ for free with subtitles.

To sum it up, the drama series has a total of 16 episodes, and each of them has a screen time of 1 hour and 5 minutes. The first episode of the series aired back on March 18, 2016, and the final episode of the same premiered on May 7, 2016. Throughout the airing period, the drama series got huge viewers, and its viewership scale got higher and higher and still is one of the most impressive ones out there in the history of K-Dramas. 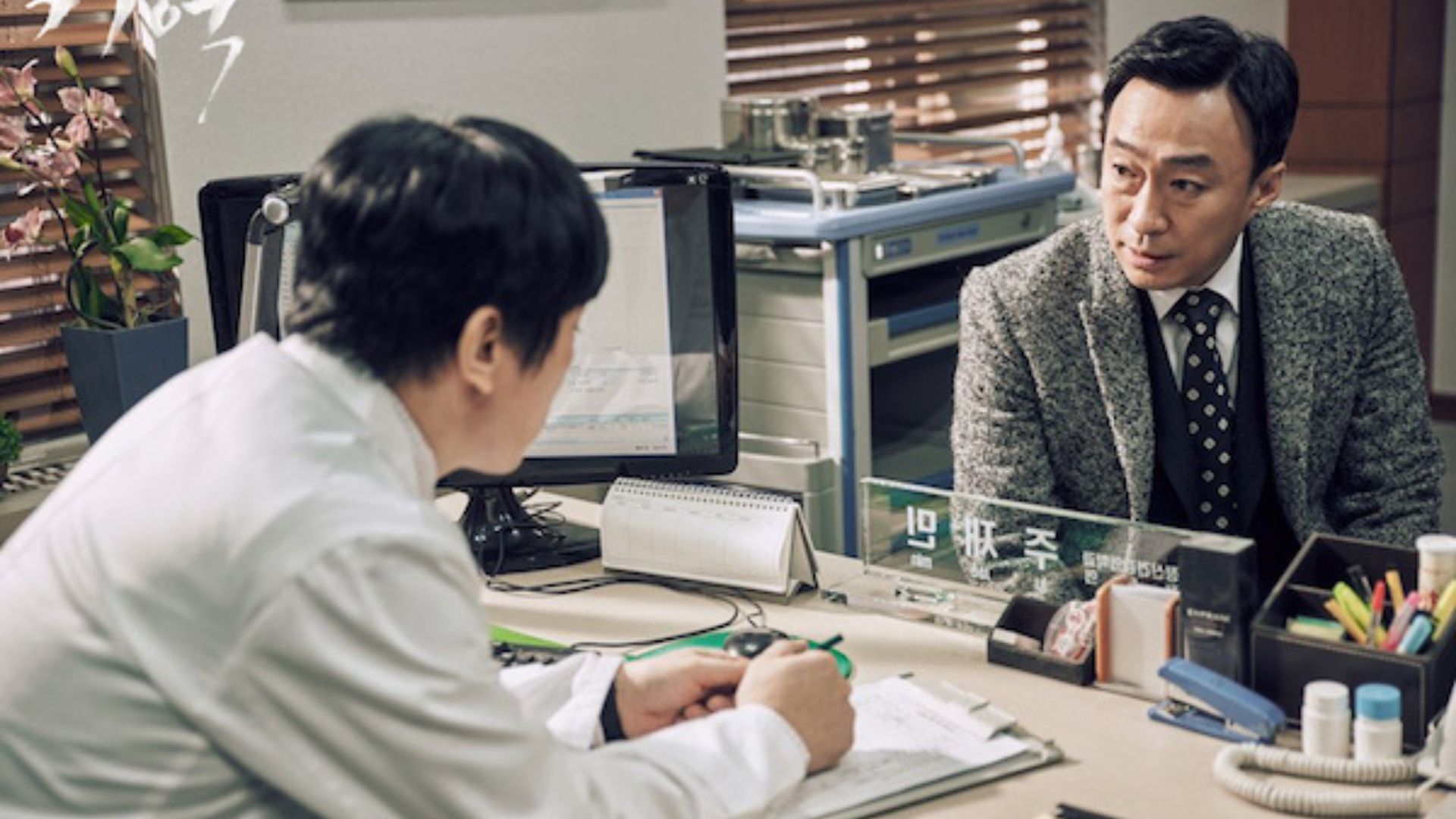 The popularity of the drama series soared to higher limits when its Japanese remake titled ‘Kioku’ was released. Directed by Sakamoto Eiryu, the remake aired its first episode on March 21, 2018, and the final episode was released on June 6, 2018. The Japanese drama series aired on Fuji TV and had a total of 12 episodes, each with a screen time of 60 minutes.

Moreover, it starred Nakai Kiichi as Honjo Hidehisa, Yuka as Honjo Haruka, Izumisawa Yuuki as Ninomiya Masaki, Matsushita Yuki as Shinohara Kanako, Ishimaru Kenjiro as Katagiri Keisuke, and Kusamura Reiko as Honjo Tokie. That being noted, this remake, too was a hit in the Asian arena for its effective implementation of the plot structure.

All in all, the drama series was a big success and is still on everyone’s watchlist out there. Therefore, watching it is a must.

Also Read: One Spring Night Cast: Who Are the Fantastic Actors?

Memory K-Drama: All Other Details

Memory K-Drama is one of the globally recognized K-Dramas out there. The story of the series revolves around a lawyer named Park Tae Suk, who discovers that he is diagnosed with Alzheimer’s. Though even after all the red flags related to his deteriorating health, he vows to solve one last case. The plot of the show showcases his vigorous struggle with his health as he does everything in his control to protect the valuable life. 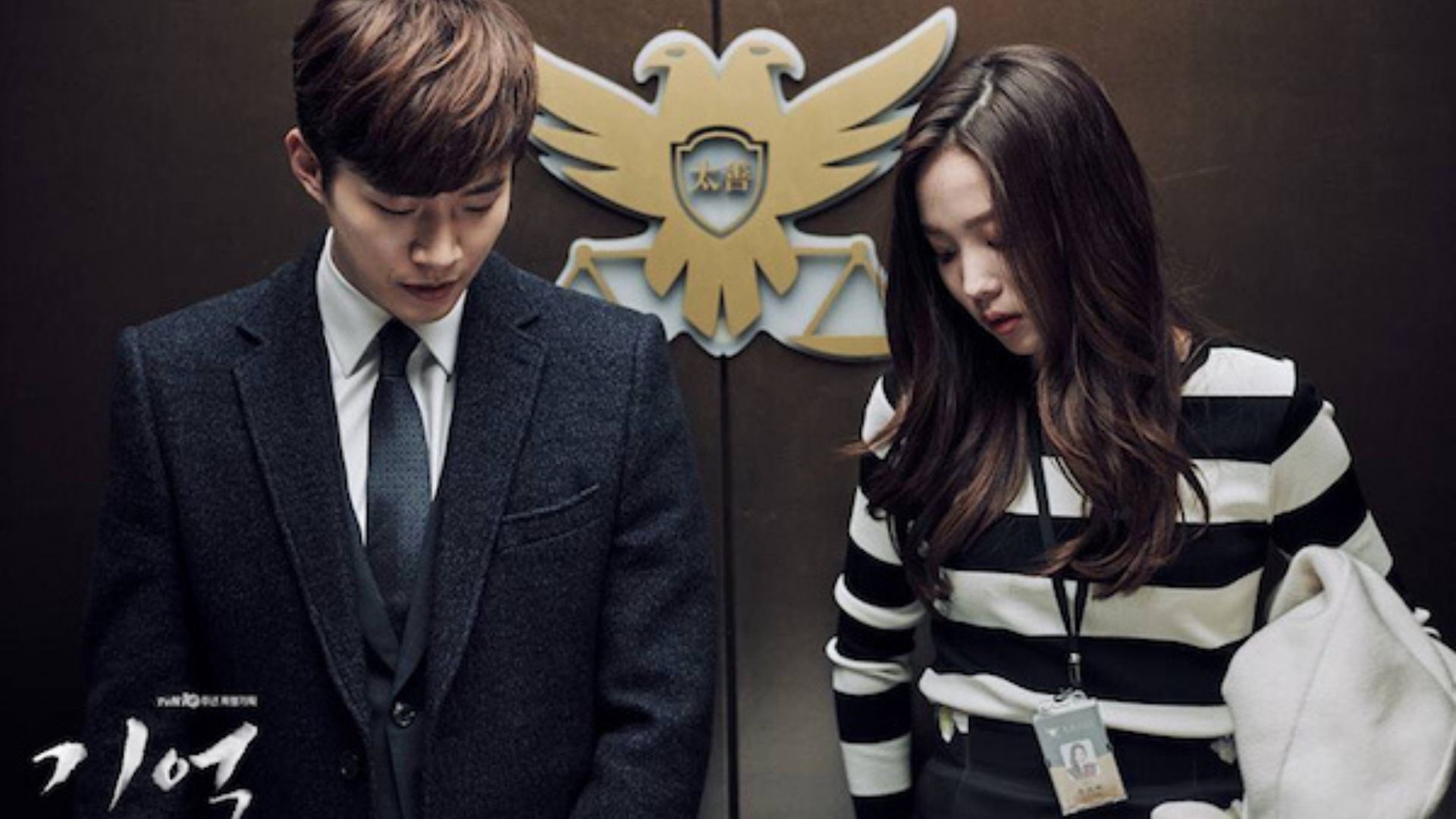 While his memory starts fading away, he tries his best to remember his family and his loved ones. The drama series doesn’t only portray the struggle of Tae Suk with the disease but also narrates the value of life and the memories of his loved ones. Ultimately, it is one’s memory that helps one survive in the majority of the cases, and the pain of slowly losing all of them is definitely something no one wants to go through.