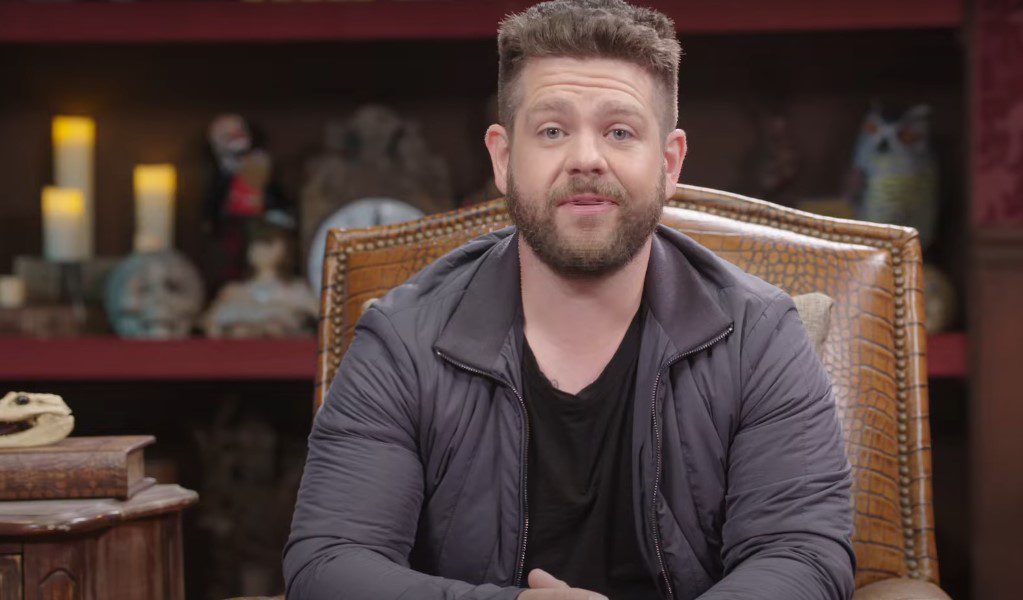 Jack Osbourne’s paranormal show on Travel Channel Fright Club Season 2 Episode 10 continues bringing interesting cases with the Ghost Brothers for us to take a look at. Just in the last episode, we saw how a security guard told his tale of close encounters with a ghost. We were also treated on how skinwalkers howl in the dark and how poltergeists frighten and pester innocent employees at a haunted Italian restaurant.

In Fright Club, we will see how Ozzy Osbourne’s son and the Ghost Brothers bring together some experts and some people claiming to have been chased by ghosts, witnessed paranormal events, and other weird events. They take a look at the interesting perspectives of it while telling us something we can learn from that. Is it all a ruse or are there really ghosts out there? You’ll have to watch the show to be the judge. 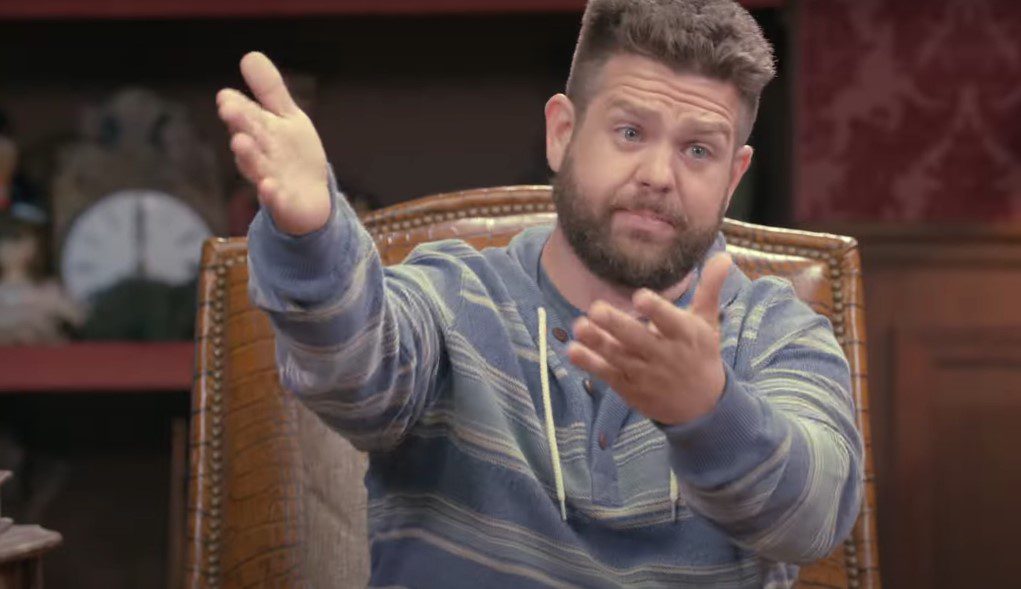 Jack Osbourne and the Ghost Brothers share mind-blowing videos of UFOs, ghostly apparitions, poltergeists, cryptids, and everything else unexplained in between in each episode, adding their signature wit to their professional analyses of each one. Before voting on each episode’s “nightmare” clip, the panel will speak with the witnesses who saw the footage and gather information from psychics, historians, cryptozoologists, and others. The wildest video will win the coveted Golden Boo statue.

Fright Club Season 2 Episode 10 will release on September 1, 2022 at 10:00 PM, Eastern Time, United States on the Travel Channel. The episode’s title is “Ghost Streakers.” Every episode lasts sixty minutes. Jack and the Ghost Brothers will strike a ghostly football fan in this episode. After that, a shadowy dude will lurk in an abandoned hospital. And with a guest appearance by Montel Williams, he will talk with couples affected by haunted phenomena. Do you like paranormal activity shows? Let us know in the comments. Follow us on Facebook! That’s all the time we have for the moment in Otakukart concerning Fright Club. Thanks for your attention. Happy streaming and see you soon!