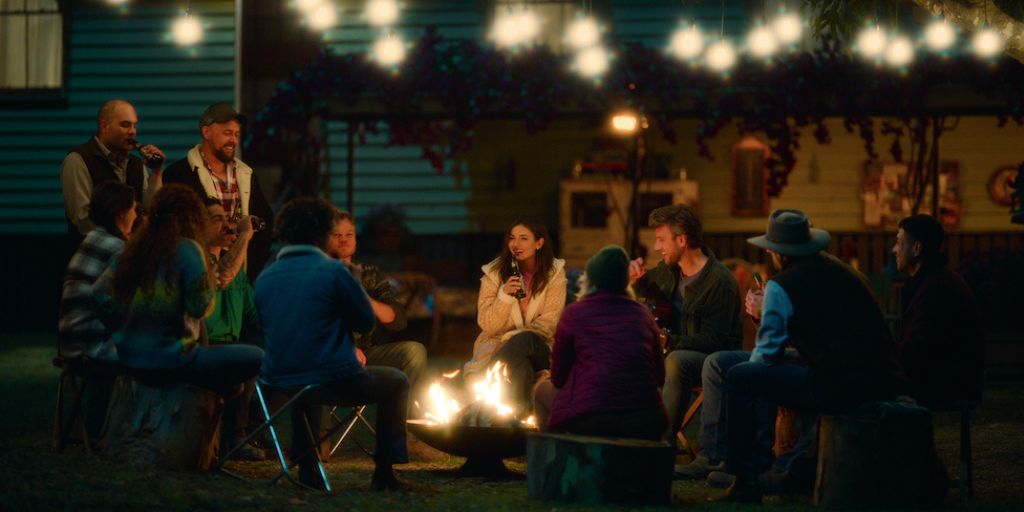 Here is everything you need to know about A Perfect Pairing filming location. A Perfect Pairing, Netflix’s original romantic comedy, is now streaming on the service, providing us with the ideal drunken and swoon-worthy retreat to start the summer. Actress Victoria Justice plays Lola, a driven wine industry executive from Los Angeles who travels to an Australian sheep farm and ends up working as a ranch worker to win over a small family-run winery. She strikes up a relationship with the tough and enigmatic local ranch manager Max (Adam Demos) amid her efforts, providing the business-savvy Lola with an attractive diversion from her pursuit of this potentially lucrative client.

The performances by Victoria Justice, Adam Demos, and Luca Sardelis in the Netflix film are outstanding. Since most of the story takes place on farms in the countryside, the film’s overall mood is extremely cheerful and vibrant. Your attention will therefore be drawn to the stunning scenery that serves as the backdrop for the storyline. We have the answers to your questions about A Perfect Pairing Filming Location. 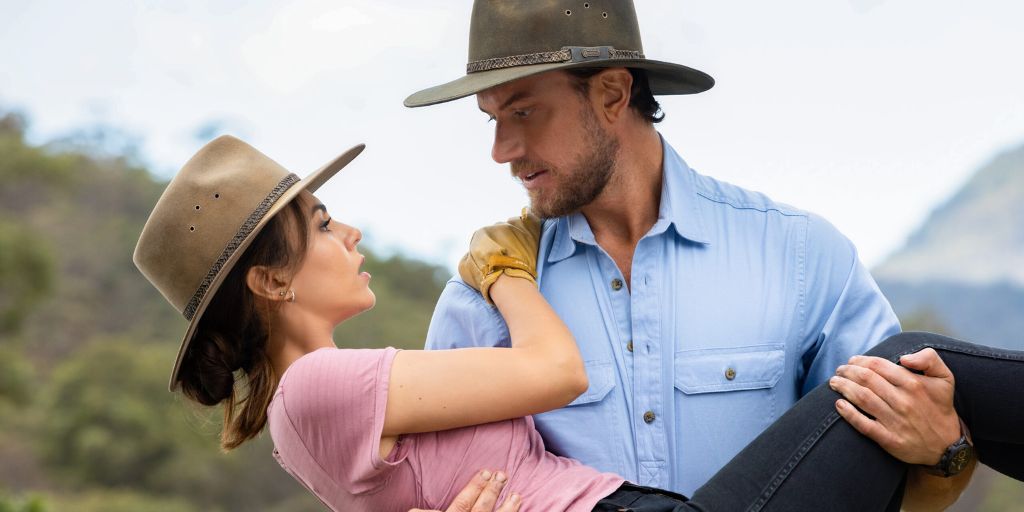 Also Read: Find Me In Your Memory Cast: The Best Chemistry You Will See

A Perfect Pairing Filming Location is elaborated here. The Perfect Pairing was mostly shot in Ontario’s Niagara region and is set in the fictional Hudson Valley, New York, Hollingbrook Vineyard & Winery. According to Netflix Life, most of the filming was done on the Gold Coast. A Perfect Pairing is in the Australian state of Queensland. The beachfront city is well known worldwide for its variety of stunning sandy beaches, its water sports scene, and inland canals. The presence of theme parks like Dreamworld and Seaworld makes it an even better vacation spot. 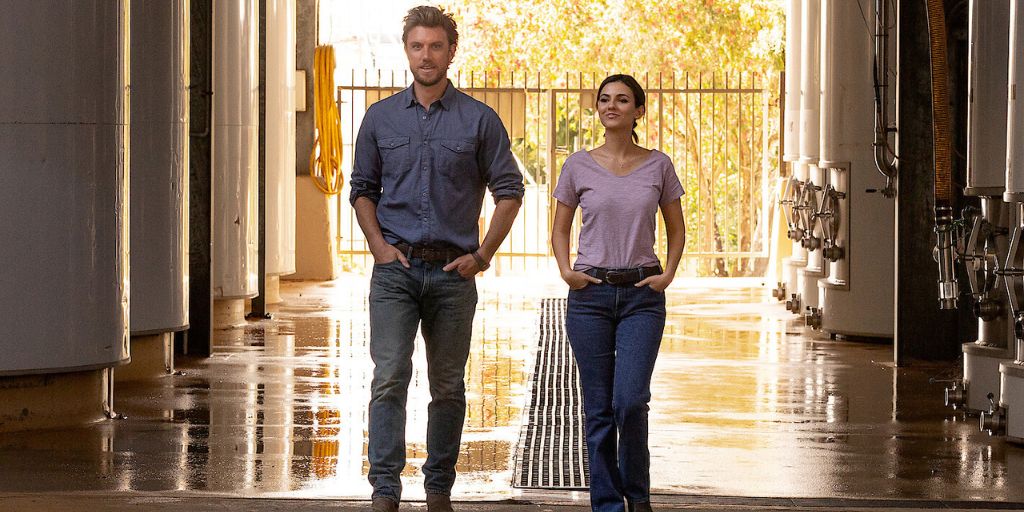 At the Hudson Valley’s Hollingbrook Vineyard and Winery, Christina suffers a minor accident and loses her memories. The Peller Estates Winery and Restaurant, situated outside of Niagara-on-the-Lake, provided the backdrop for the primary filming location of the movie. More than 50 years ago, Peller Estates Winery began producing wines. If you’re in town, you may have dinner at the superb restaurant, drink in the Winter Wine Garden, or stay at the Riverbend Inn, a hotel housed in an old structure next to the winery. Of course, you may schedule a vineyard tasting tour and go underground to the 300-barrel cellar to sample some of the exquisite house wines.

Also Read: When Will Persuasion Release On Netflix? All To Know

In Niagara-on-the-Lake, just west of the U.S.-Canada border, is where you’ll find The Peller Estates. The charming town of Niagara-on-the-Lake, located in the northern part of the Niagara region on the beaches of Lake Ontario, combines a stunning setting with plenty of old-world charm architecture in the center of Ontario Wine Country.

The production team used the Gold Coast’s rich green scenery to create the perfect backdrop for the agricultural sequences. The seaside city is in Queensland, Australia’s second-largest state, in the country’s northeast. The Gold Coast has been a key filming destination in Queensland since the 1990s, accounting for a sizable portion of all films. The coastal city is regarded as Australia’s third-largest center for film production. The Gold Coast has been a popular location for filming many movies and TV episodes. The most noteworthy ones include “Young Rock,” “Scooby-Doo,” “Pacific Rim: Uprising,” “Peter Pan,” and “Unbroken.”

Numerous crucial sequences were also filmed at Nerang, a town and suburb in the City of Gold Coast. The local indigenous Kombumerri people are honored in the film’s end credits as a sign of respect for their contributions to the production. In addition, there are numerous animal appearances in the movie. The filmmakers collaborated closely with the Animal Protection Agency to ensure no harm was done to the animals while filming. Therefore, we have A Perfect Pairing Filming Location with us.