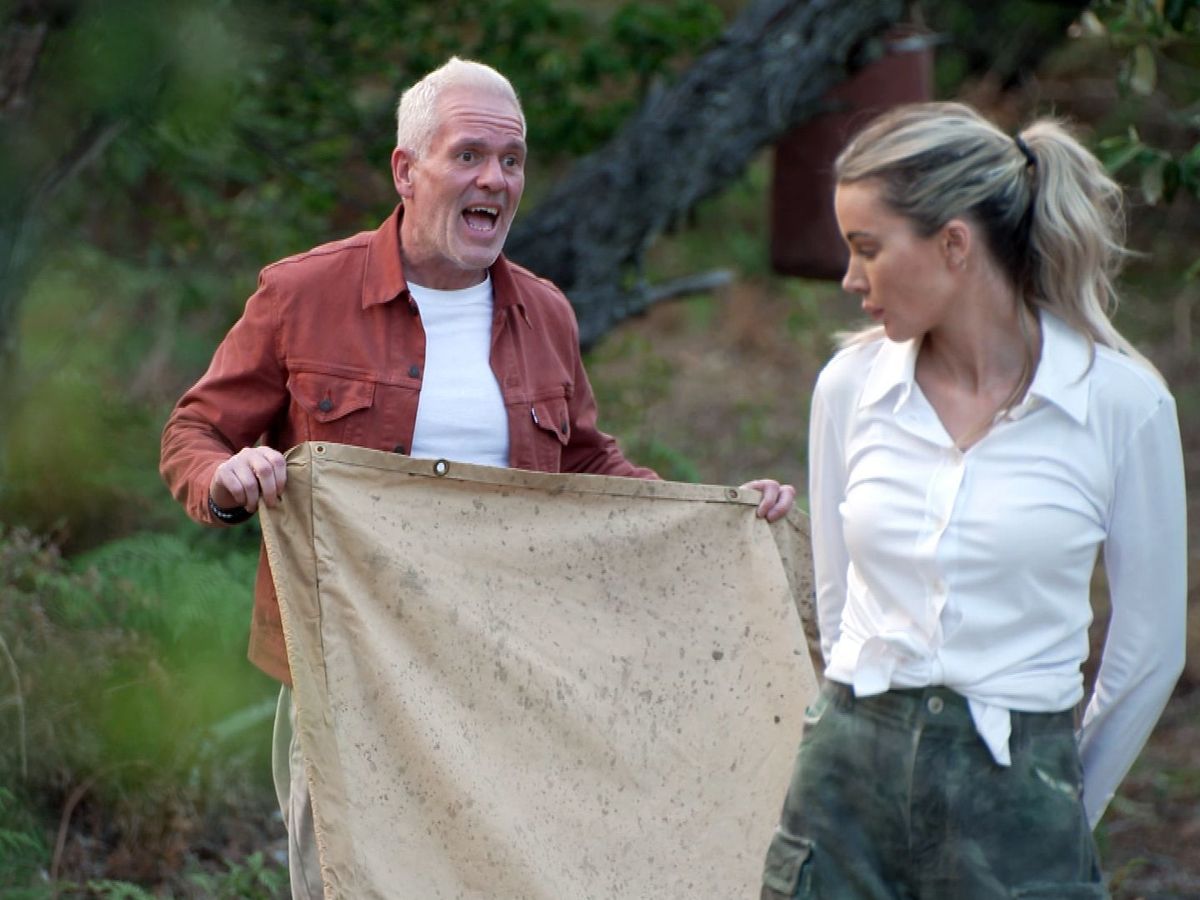 I’m a Celebrity… Get Me Out of Here! season 22 Episode 3 release date is quite soon. This is a survival reality TV series that is produced by ITV. Now, by the title of the same, you all might have already understood that it focuses on celebrities on the stage who try to accomplish tasks that are totally out of their comfort zones.

We see them all living together in close quarters around each other in extreme conditions. Each of the members is asked to take challenges that will secure them more food and treat for the group. In order to avoid being eliminated by the viewers or the audience who are watching the show, they have to be good at their tasks. The last episode of each season announces the name of the winner of the series. 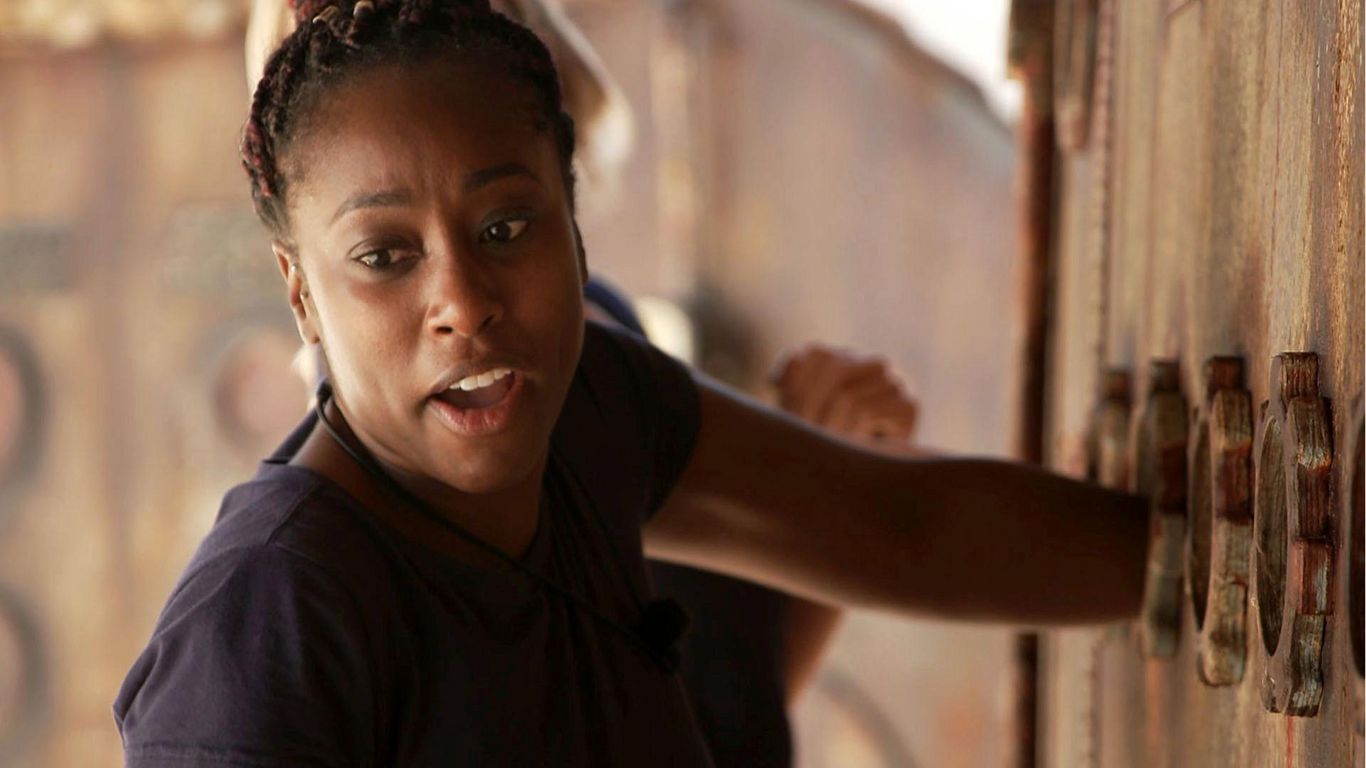 A still from I’m a Celebrity… Get Me Out of Here! Season 22

There are two votes happening in each episode. The first one is when the audience votes for the celebrity whom they would like to see take part in the Bushtucker Trial. This will be a physical challenge for them that involves snakes as well as spiders or other creepy crawling insects. Later, the second voting comes in from the audience, where they vote for the celebrity whom they would live winning the show.

I’m a Celebrity… Get Me Out of Here! – Format

Bushtucker Trials – These trials are the little creepy survival tasks that the celebrities will have to be a part of in order to gain access to food and other treats. It is divided into two parts. The first is eating trials and the second one is physical or mental tests. In the first eating trials, we see that the contestants need to eat a variety of jungle foods that are way out of your traditional meals or even taste worthy. Each dish that will be eaten by the contestant will gain them 1 star. It will mean that the whole camp will be provided with a meal.

The food which is eaten by the celebrities during these trials is totally gross and can range from a low-level gross to a top-tier level gross. For example, the meal could be made out of crickets in a different form such as cooked into biscuits or even blended into drinks or just eaten dead. There can be green ants or worms or genitals of animals that are roasted or fried.

The physical challenge is a bit different than the eating one. We see that it is more of a mental and physical task than taking something inside of their body. The contestants will have to perform tasks that will acquire their stars. These are truly the survival tasks that we signed up for. It can be anything ranging from sleeping with trogs or cockroaches or going qt a very large height and performing a stunt.

I’m a Celebrity… Get Me Out of Here! Season 22 Episode 3 Release Date

I’m a Celebrity… Get Me Out of Here! Season 22 Episode 3 release date is on the 8th of November 2022. The episode will drop out at 9:15 PM British Standard Time on ITV. New episodes release every week from Monday to Friday.

How to Watch I’m a Celebrity… Get Me Out of Here! Season 22 Episode 3?

I’m a Celebrity… Get Me Out of Here! Season 22 Episode 3 can be watched easily when the episode airs on ITV at the designated date and time slot that we have provided above. Other than that, users will have the option to stream the episodes from ITV Hub. You guys would need to have a valid cable login subscription for the same.

Also read: Do It Yourself!! Episode 6 Release Date: Activity Of Building A Tree House Continues!