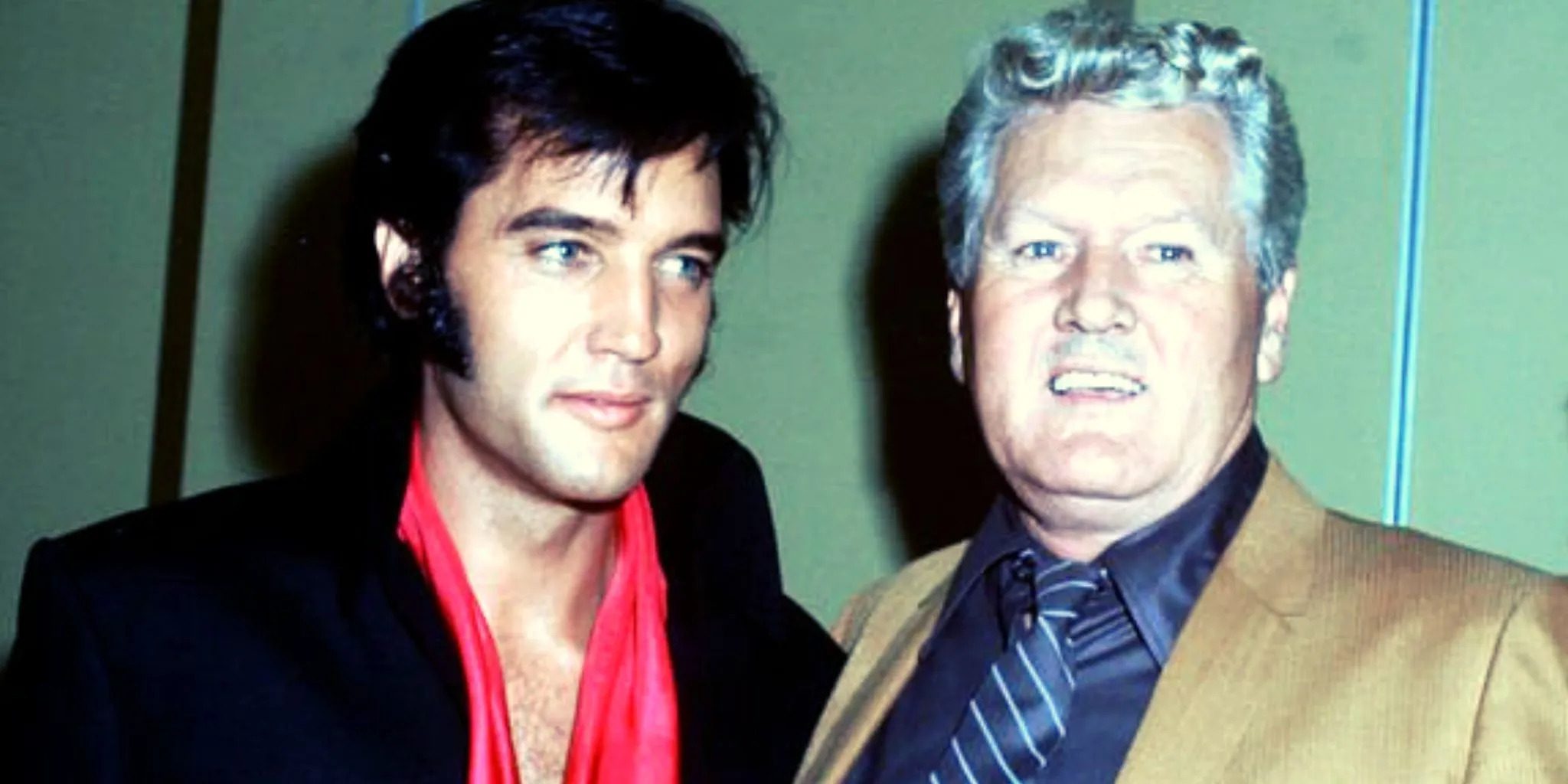 Vernon Presley was the father to one of the greatest singers in history, but the man led a rather harsh life. He was dealt a rough hand by life with little to no options. It would break anyone if they were in his place, but he embraced all the challenges life threw at him. And if that wasn’t enough, the man went the extra mile and shouldered some of his son’s responsibilities.

No wonder Elvis was a great man; his roots were also from greatness and care. Though Elvis was more attached to his mother, his father, Vernon Presley, contributed his entire life to giving his family a good life. And that devotion goes as far as to help Elvis in his career. Given the great achievements of this man, we will go over his life and death in the article below. 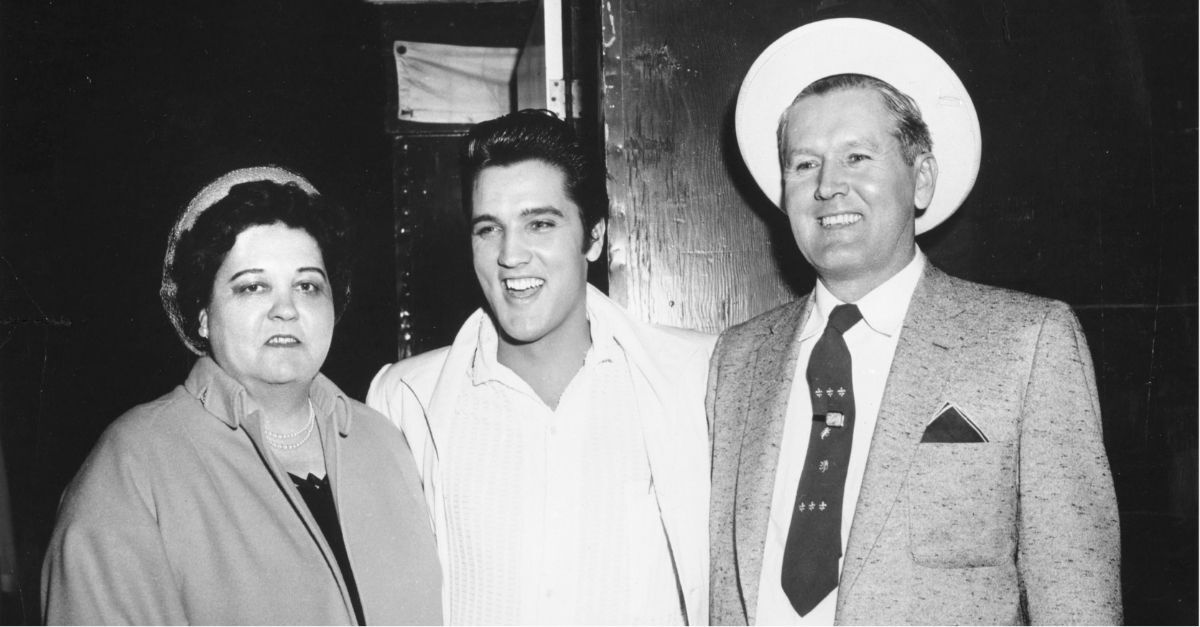 What Did Vernon Persely do for a living?

Vernon Presley married Gladys Smith when he was only seventeen. Not a legal age to marry, and the couple knew that all too well. They lied during their marriage certification. Elvis was born two years later with his twin brother Jesse Garon Presley. Though, fate played another unfair hand on Presely as Jesse was stillborn. The event must be conflicting for the couple, as their emotions must have been torn between happiness and loss. Perhaps, this was when Vernon Presley decided to give his all to the family and never stop. The result of which shows in the success of Elvis’ career. The man was always around whenever his son needed help. For instance, when Elvis was too young to sign a deal for himself, his father signed in his stead. Vernon Presley also went on tour with his son around the USA.

How did he support his son’s career?

Glady Smith died at a rather young age of 46, Leaving the father and son distraught over the loss. Vernon Presley married his second wife, Dee, sometime in the future. Though the father has recovered from his wife’s death, the son was strung on his birth mother’s death for a long time. Not much is known about Dee Presley, but they had a wholesome relationship with no arguments. Elvis suffered from different issues with women, and his dealings with them have become a discussion of interest among psychologists. Though it is worth looking into, any more discussion is outside the scope of the article. 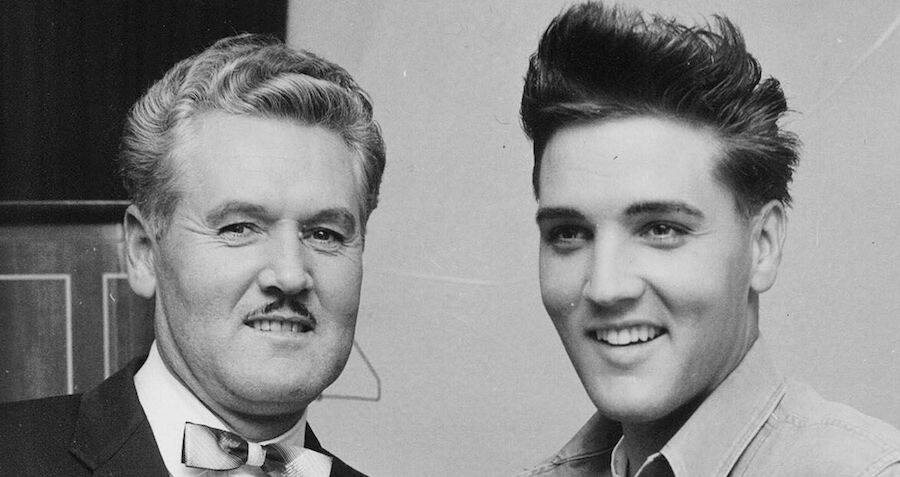 When Did Vernon Presley Die?

Vernon Presley died at 63, two years after his son’s death. Though fame and fortune were part of the family, they didn’t come complete. Earlier death of his son and wife, his son’s eventual degradation from his former self must have hurt him. Regardless, he did dedicate his life to the two people he wanted to be happy with the most; they were the first ones to leave this world. The man contributed enough to this family and society at large. The world at large learned about the singer’s father’s sacrifice and other affairs through Elvis. The movie was released on June 24, 2022, in Australia.