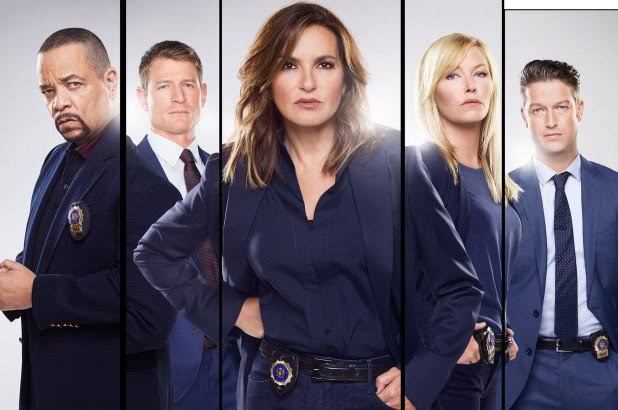 Led by Captain Olivia Margaret Benson, the upcoming episode of Law & Order: Special Victims Unit Season 21 is scheduled to be released this Thursday after releasing its nerve-racking episode 15 titled, ‘Swimming With the Sharks’ on February 20, 2020. The episode titled, ‘Eternal Relief From Pain’ is consistently covering sensational cases like the previous seasons and delivering electrifying performances from the main cast. In this article, we will be talking about the release date, time, and spoilers of the upcoming episode. The article contains spoilers of the 16th episode, so proceed with utmost care if you are unwilling to face any spoilers. The first episode of the season premiered on Thursday, September 26, 2019, and has a runtime of 45 minutes per episode.

Created by Dick Wolf, ‘Law & Order: Special Victims Unit,’ is an American crime drama television series, that has made history on the television as the longest-running primetime live-action series of all time. Law & Order: SVU season 21 episode 16 is scheduled to be released on February 27, 2020, at 10:00 P.M. ET on NBC.

You can stream the sixteenth episode of the season online on NBC website as well as on the mobile app of the same name. You can also tune in to NBC at the above mentioned time slot for the people with a cable subscription. If you don’t have a cable subscription for the channel, you can always watch the show online on Hulu, Fubo TV, Direct TV, YouTube TV, and Amazon Prime. Some of the previous seasons of the show are available on Netflix; you can check them out anytime if you want to.

What is Law & Order: Special Victims Unit Season 21 about?

Starring Mariska Hargitay, Ice T, Kelli Giddish and Peter Scanavino as the main cast, Law & Order explores the lives of the Special Victims Unit of the New York City Police Department, an elite squad of detectives, specialized in the investigation of crimes related to sexual assault, child abuse, and domestic violence. The upcoming episode will witness Rollins’ sister stirring up trouble and a possible investigation as she reports the crime of a doctor trading prescription painkillers for sex. The fans will be delighted to witness an episode full of twists and turns. Pulsipher, Zuleikha Robinson, Josh Hamilton, James Morrison, and Mark Linn-Baker will be appearing as guest stars in the upcoming episode.