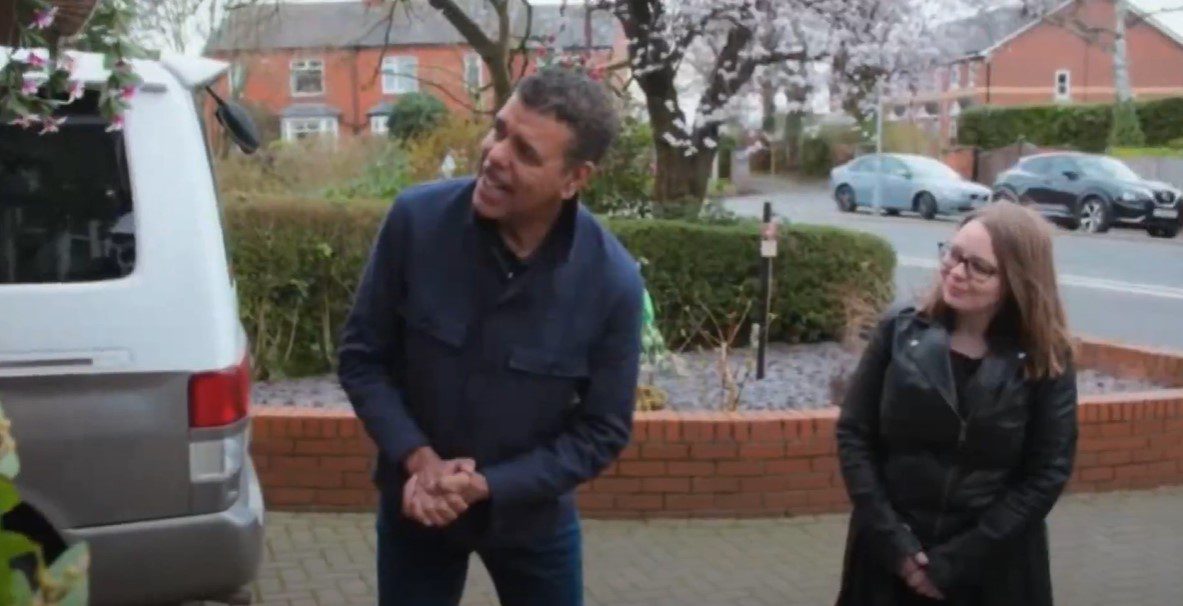 Presenters of the show Cash in the Attic

The shows related to auctions and finding precious objects have always managed to grab the attention of many. But what if those precious elements are hidden in your house? Won’t it be astonishing to find objects that might fetch you a great deal of money? Cash in the Attic is one such show that aims to find the gems within your household.

It consists of a group of people that visit a family and ask for what amount they want to fetch. Accordingly, they try to look around each and every bit of the house to find that one gem, which, on auction, can bring you the expected or even bigger sum of money.

It’s one of the very popular shows and has already made the fans curious about when the next episode of Cash in the Attic will be released. In this article, we will learn more about the show, its release date, and also look at the various platforms you can stream this show.

What is Cash in the Attic all about?

A British television show called Cash in the Attic aired on BBC One. The show’s tagline read, “The show that assists you to locate hidden gems in your house, then retails them for you through an auction.” Channel 5 brought back the program in late 2021 for airing in 2022.

The host of the program paid a family a visit to learn what they needed to collect money for. Then, they went on an exploration of the property and its surrounds, looking for antiquities and helping specialists value them. 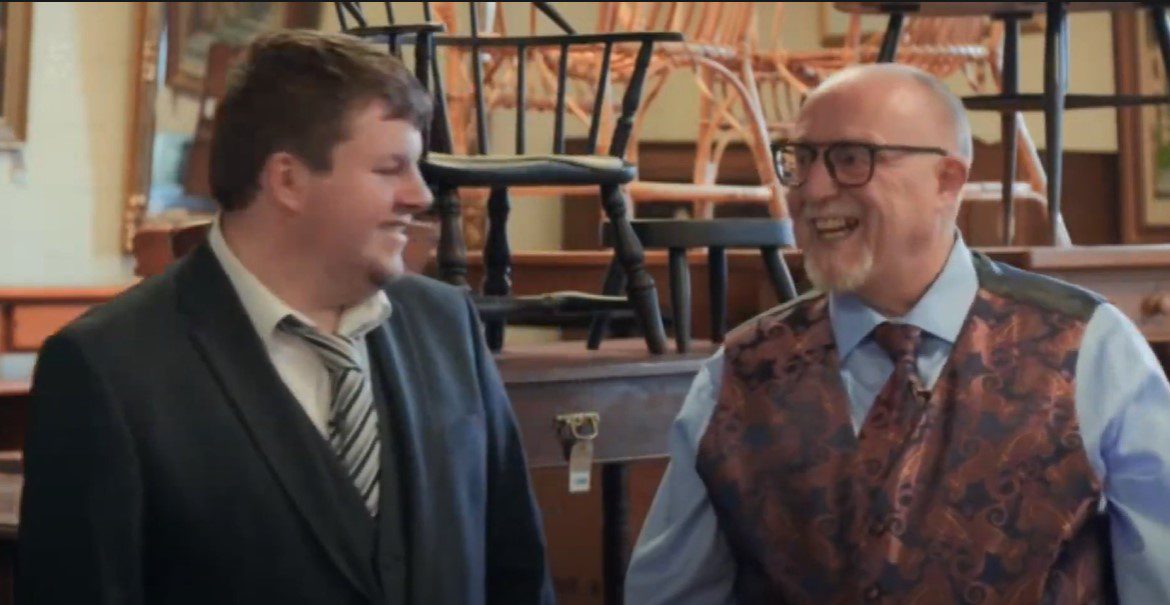 The family then attends an auction in an effort to reach their set financial goal. The auction never happens on the exact same day as the dig; often, it happens weeks or even months afterward. Chris Kamara and Hudson were hired to host a new season of Cash in the Attic, which will premiere on Channel 5 from Monday to Friday, starting on August 1, 2022. David Fergus, Paul Hayes, Jessica Wall, Kayleigh Davies, and Jessica Forrester are among the antique specialists.

Cash in the Attic 2022 Episode 31 will release today, 14th September, at 10:30 pm. The Summary of this episode goes as follows: In Cornwall, Carolyn & Alastair, who both formerly worked for airways and have just moved there, embark on a treasure hunt with Jules Hudson and professional appraiser Jessica Wall.

Will the auction sales be sufficient to raise the funds they need to finance some construction work on their new house or perhaps a vacation on the Orient Express? The length of each episode is about 55-60 minutes per episode. 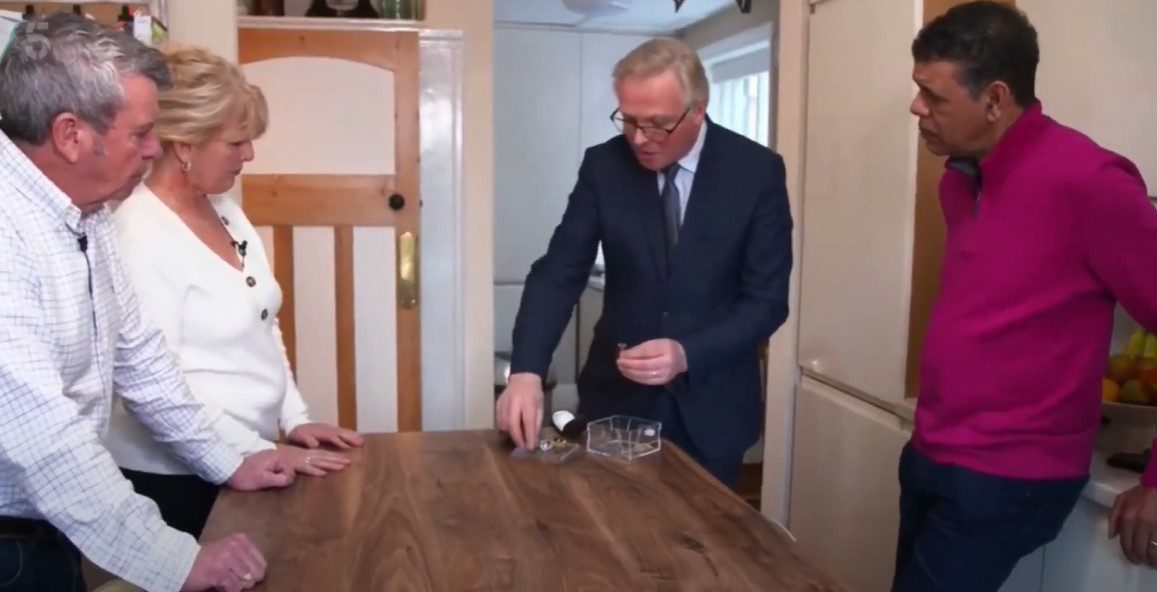 Experts giving their review in Cash in the Attic

Individual episodes as well as complete seasons of Cash In The Attic can be viewed online at BBC One. Apple TV also offers Cash in the Attic on demand. All the episodes of Cash in the Attic 2022 can be watched on BBC One with its subscription. The subscription costs $4.99/month. You can also have the free trial if you are not sure about the purchase.

Following a seven-day free trial, a monthly subscription costs only $4.99 per month. Apple One, which combines up to five more Apple services under a single monthly membership, includes Apple TV+. The cheapest Apple One plan is $14.95 per month.

Also See: Cobra Kai Season 5 Review: The Most Thrilling And Intense Season Ever!