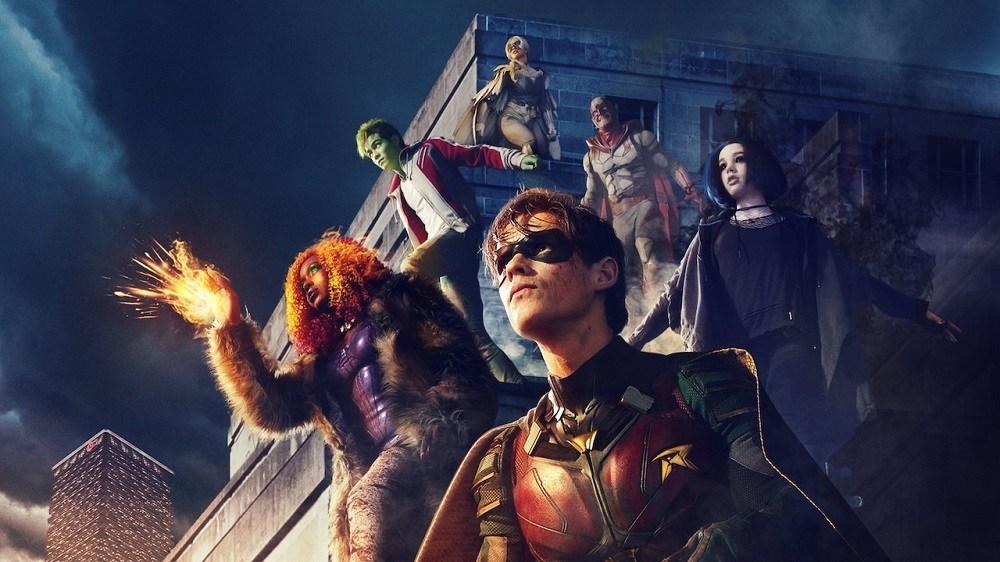 DC and Marvel are the two biggest American media franchise that has their own superheroes, and they are famous for releasing superhero films throughout the globe. Their films are the most successful films throughout the globe and are loved by the audience of all age groups. Marvel has Iron Man, Captain America, Spiderman, Thor, Antman, Doctor Stranger, and many others. On the other hand, DC has Superman, Batman, Flash, Wonder Woman, Aquaman, and many others.

Both these Superhero franchises have an unimaginable fan following throughout the globe, and thus their films are the most successful at the box office as well as at every other level. Their films set their own records in different categories, and then break those records themselves. These films literally have millions and millions of fans, and for those fans, we are once again back with some exciting news as a new season of some DC Comics adapted series is coming back, and all the DC fans should know about it.

Everyone’s favorite American superhero series – Titans, which follows an iconic group of extremely powered young men fighting evil and crime, is returning with another season. The series sees the team working together to beat a reciprocal foe while following their separate paths to cross obstacles. Since Jason Todd had unveiled the images in his recent show, Titans fans got very excited about Season 3 after the character vowed to take vengeance from his former team in the last season.

We know you are extremely excited to know about the third season of the Titans series, and therefore we all here at Otakukart have tried our best and collected almost each and every worthy detail about the third season of this series for all the fans of this series like us and whatever we all have gathered with our deep and intense research, we will be sharing all that in this post. So, if you are a fan of this series, then you should definitely not miss it at any cost as it is going to be really worthy for you. 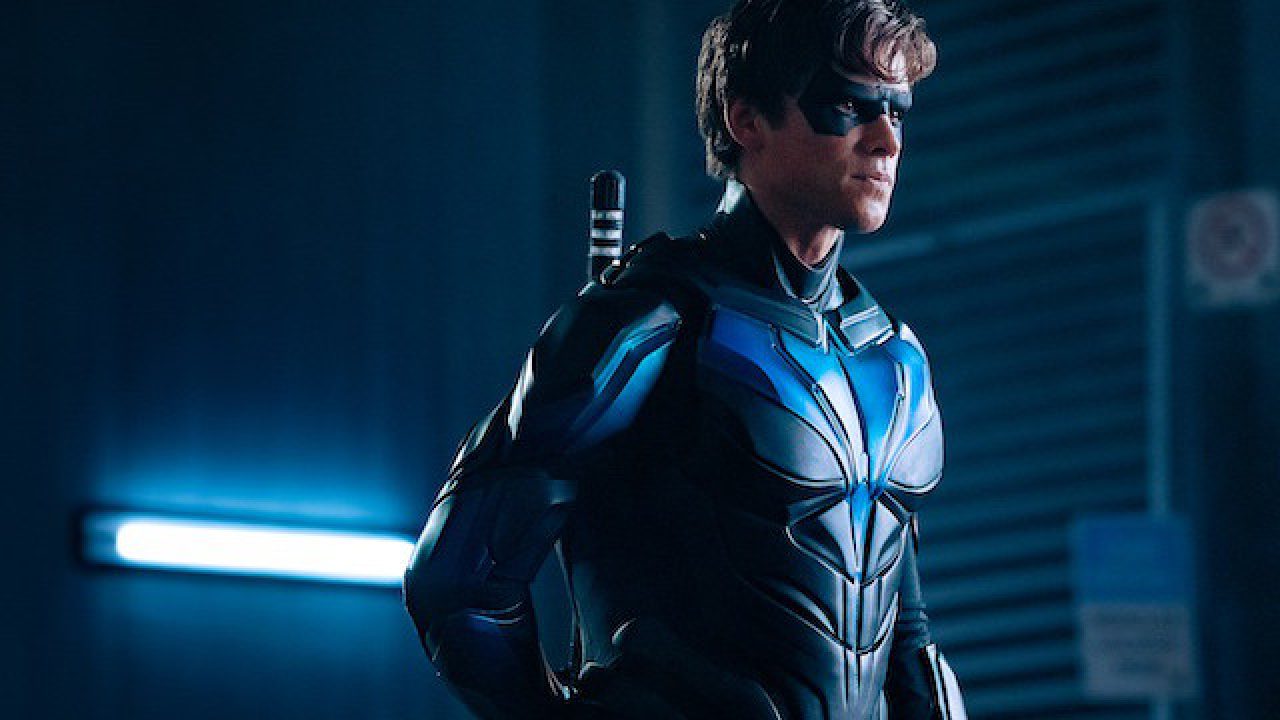 Lead Character Of The Titans Series

When Will Titans Season 3 Release?

The shooting of Season 3 was set to commence in early 2020. But due to the global pandemic and worldwide lockdown, it couldn’t happen. However, while it was supposed to be finished by June 2021, but the shooting itself began in October 2020. This can only mean a much longer wait for the audience. In view of all, it is good to say that ‘Titans’ Season 3 will be broadcast by HBO Max mostly by the end of 2021, and as there is almost no or the minimal possibility that it can happen even before that but no worries, we will update about that.

‘Titans’ Season 2 was launched on 6 September 2019 and finished on 29 November 2019. It consists of 13 episodes with a runtime of 40-50 minutes each and the first season was released on October 12, 2018, and it ended on December 21, 2018, and in it, a total of 13 really fantastic episodes were released and in both the seasons of this series each and every second of all the episodes were really worth watching. The renewal for the third season was announced only before the end of the second season. 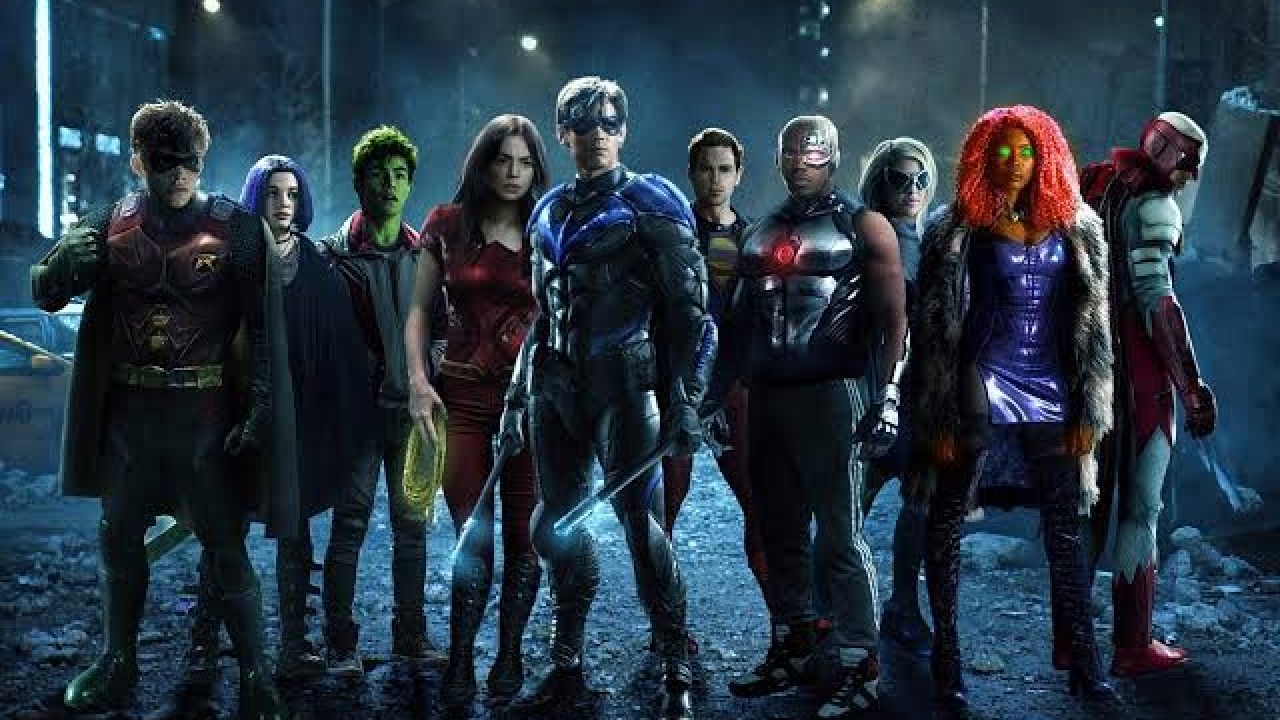 Lead Characters Of The Titan Series

The Plot For Titans Season 3

The long-awaited transition from Dick Grayson to a Nightwing is seen in Stage 2. Blackfire, her niece, seems to be following Starfire. Bruce Wayne emerges as part of the psyche of each of the Titans. The effect of Bruce Wayne’s influence on the Titans may be another aspect played out. The Starfire and Blackfire sisters may have seen more drama in season 3 as Starfire appears slowly to be weakening over time, and we are expecting that some big twist can also occur in the new season, which will be hinted at soon.

Since the powers of Rachel are stepping into the dark hand, another interesting sub-plot is establishing how things happen between Rachel and the Amazons. That will not be the first time Death stroke will come back after it is considered extinct. This was about us and what you all think can really happen or what is the real arrangement all about. Do share with us in the comments section, what you all think can really happen and for more, keep tuned to our site as we will keep updating you. 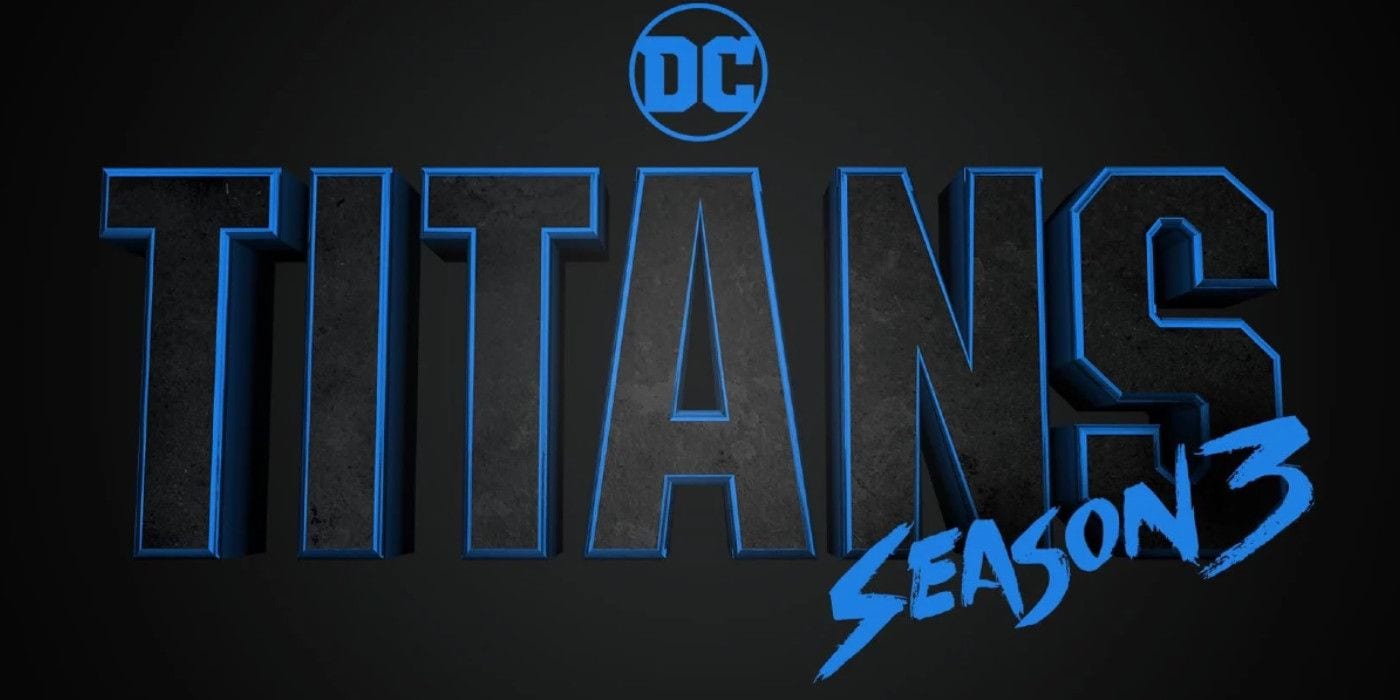 Fraser Brown, Boris Mojsovski, and Brendan Steacy have managed all the cinematography work of this series, and Carol Stutz, Sara Mineo, Brandon Hwang, Brian Wessel, and JD Dawson have completely done the editing work, and they all have given their best in their works. Warner Bros. Television Distribution has all the distribution rights for this series, and we would like to inform you all that till now, both the seasons of Titans were released on DC Universe, but from now onwards from the third season, they will premiere on HBO Max.