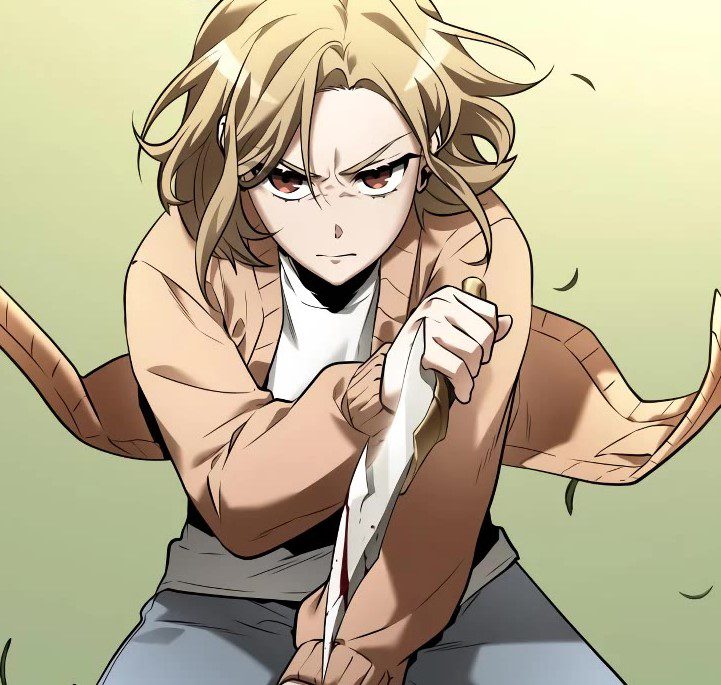 Omniscient Reader’s-Viewpoint Chapter 128 continues after Dokja Kim and Shin arrive in a mysterious world where they learn the truth behind the giants that killed the tiny army. The two also learned about Izumi, The King Of Japan, and Kim noticed something about the glass nerd. Michio has awakened his powers and decided to put on a great show.

Shin gets fed up with how Maruyama treats other people and decides to come out. Maruyama wonders why this blonde girl has appeared and asks his team if Shin is a participant from Korea. The red-haired Samurai reveals that he has heard about the arrival of more participants from Korea. Kim is using his invisible abilities, and he is near Shin.

The two can’t see him but feel something is wrong since a cute girl like Shin can’t be that strong. Maruyama tries to talk in Japanese and thinks that Michio doen’t6 know Japanese. The red-haired Samurai tells Shin that she is a scram kid. Maruyama tells her that there is no need for them to brawl.

He talks in Japanese and says, “Donto Faito, Donto Faito.” Maruyama wonders if he has said correctly since Michio is not replying to what he said. Shin realizes they have caused a mess and believes it has to be while the bounty scenario continues. The red-haired Samurai reveals that his sponsor told him to get rid of the kid.

Kim is still invincible and realizes that it is 2v1. But he believes that Shin will get rid of those two fat brats. Shin wields her dagger and gets ready to cut their necks. Kim reminds Shin about the guys drafted in their first and second batches. He also thinks about Japan’s initial participants, the ruler of the hundred Youkai, Izumi Hiroki, and his companions.

Kim realizes that the guys from the first batch are the most elite incarnations of the country they are picked from, no matter what country it is. The tiny army is glad that someone has heard their cries, but they are worried that Shin is fighting instead of Kim. Shin protects the tiny army, and Marayuma wields his Giant Axe. 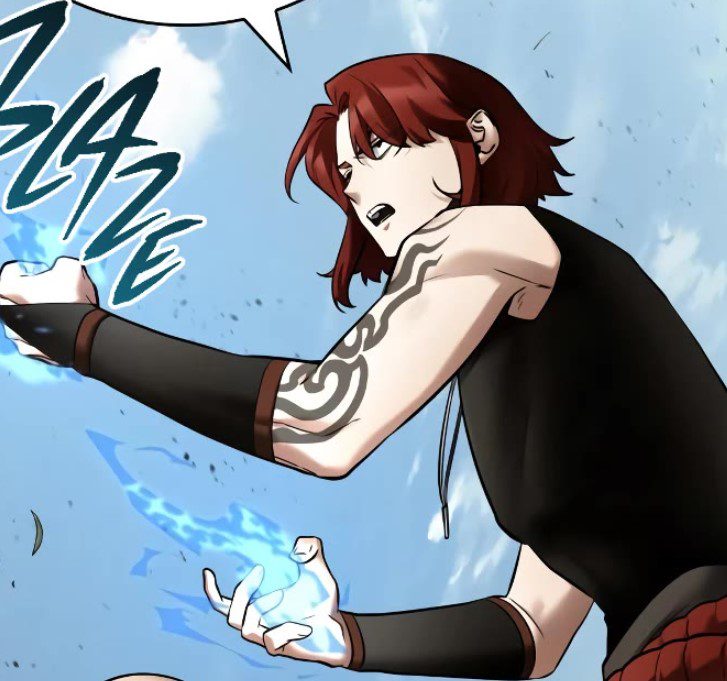 Marayuma believes that a single swing wil end it for Shin since she didn’t heed his words. Michio is on the ground, and his powers are nothing. Marayuma reveals that the tiny army was the one who attacked them first. The red-haired Samurai comments that the tiny army and Shin don’t know what their punishment is.

He decides not to use his sword since Shin is a kid and says he won’t wear gloves for the kid. Marayuma attacks, and red-haired Samurai also attack. But Shin surprised them when she dodged all o their signature moves. The two think that Shi is running away and wonder why she can even fly since flying is not the ability of a low-ranked warrior.

Maruyama and the red-haired warrior were surprised after being hit by the blink spell. He wonders when Shin learns that dagger movement and that impressive technique. Kim realizes that Shin is showing her training results and everything that Sangha-SSI taught. Shin uses the spider web technique and begins to punish Maruyama after slapping his bald head with a blink spell.

Kim watches everything, but he has yet to show up since Shin handles the enemies well. He analyzes Maruyama Kenichi and Amand Gorou’s abilities and realizes they can keep up with Shin. Kim wonders about their sponsors and realizes that most sponsors behind Japanese incarnations are swordmasters or Samurai. 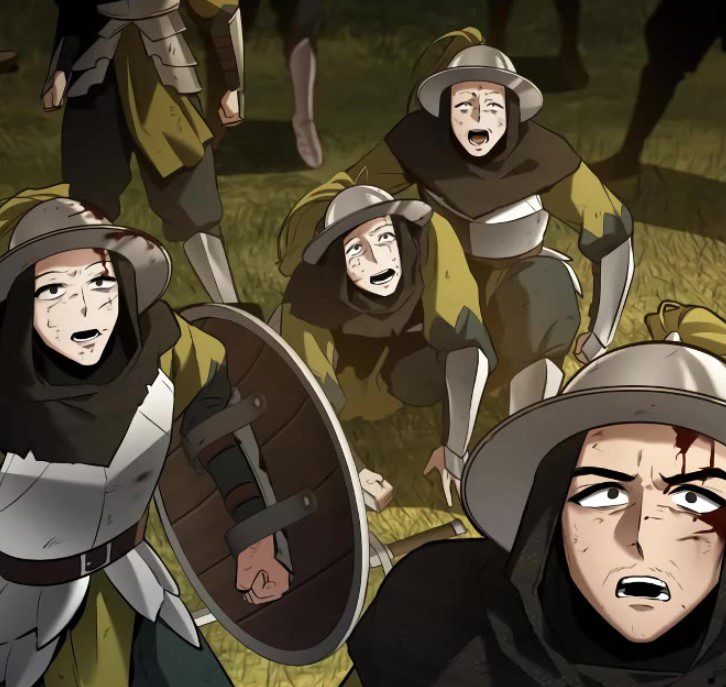 Omniscient-Reader’s Viewpoint Chapter 128 wil be released on 14 October 2022. Shin cut Maruyama and Amand’s bodies using spider blades. The two realize that the attacks are coming out of nowhere, and they can’t defend themselves. But Amand manages to locate Shin’s location. Shin lands before them and summons wild wolves that eat Amand alive. Check out Omniscient-Reader’s Viewpoint Chapter 128 latest updates.