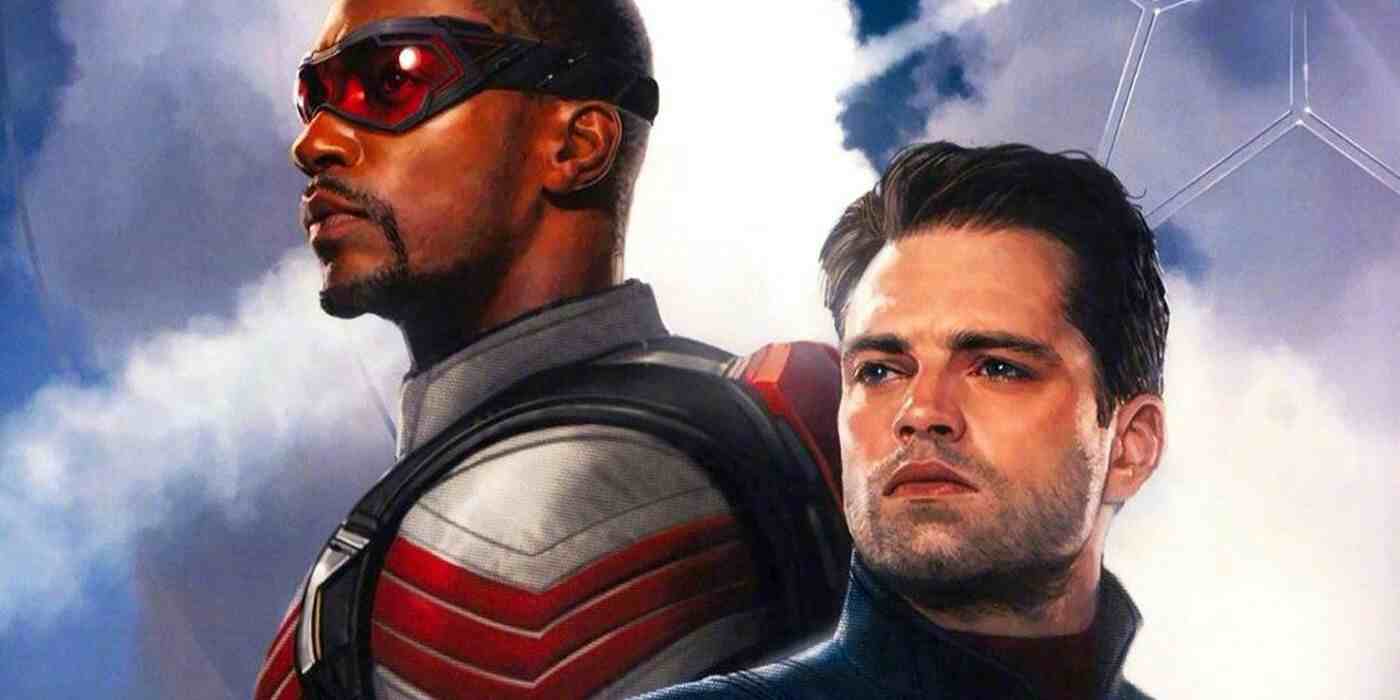 Marvel is the name that everyone is talking about and with Avengers Endgame ending. Marvel then revealed more projects that are going to come in 2020 that includes new TV shows. They are a lot of shows coming, but only a few are releasing in 2020. There are two TV shows premiering in 2020, which are The Falcon and the Winter Soldier and WandaVision. Before we begin, there are going to be some spoilers. Now that out of the way,
Let’s begin:-

1. The Falcon and the Winter Soldier

This show is the first new Marvel TV show that will be premiering on Disney Plus this year. The exact release date of the show hasn’t been revealed, but the month has been, unveiled which is August, and we do have some details on it all because of the Super Bowl Marvel spot. The trailer can be seen on YouTube, and in the trailer, you can see the US Agent that is played by Wyatt Russell. The trailer hinted at the return of Anthony Mackie, and Sebastian Stan is back as Falcon and Bucky’ Winter Soldier’ Barnes. 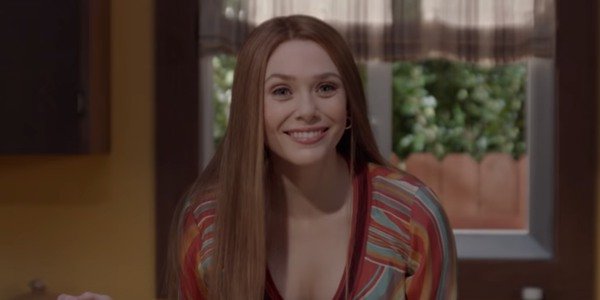 And join them will be Wyatt Russell, who is playing the role of Baron Zemo. But the cast doesn’t end there as one more well-known faces will be returning, which is going to be Emily VanCamp is back as Sharon Carter. Marvel is extremely serious in these spin-offs that are coming to Disney Plus. Furthermore, these shows are going to be related to the movies. It was said by Marvel Studios boss Kevin Feige during an interview that these episodes will intersect with the movies in big ways and these re new stories that they are telling and exploring.

These are going to ramifications for other shows and movies, and the post-Endgame the MCU will be very different, which was something made clear by Spider-Man: Far From Home. During that SDCC, it was reported by Comicbook that during talking with an unnamed comic convention Mackie said that he thinks the time has come for Bucky to go out and “have an identity outside of the circumstances that we’ve met him through.”

This TV Show is focusing on Elizabeth Olsen’s Scarlet Witch and Paul Bettany’s Vision that is another Disney Plus series, which is going to release in December. This will be a story that will be like a boy-meets-girl story, which ends at a very sad note. The premises of the show is quite unique for not for just MCU but also in television as well. There is a trailer for it, which shows Wanda doing all the surreal sitcom stops to keep her loved one by her side.

Many fans are wondering is it a set up that is of her making. Furthermore, she is pregnant and then gets married in another scene. All this goes south in just seconds if Wanda’s sub-consciously was to do so. The Avengers Endgame scene will return with Elizabeth Olsen and Paul Bettany returning as well. The show will star Teyonah Parris as an all-grown-up version of Monica Rambeau from Captain Marvel. Moreover, it was said by Kevin Feige said: “It’s unlike anything we’ve ever done before.” These are the new tv show which will be releasing this year and hopefully we will get new information on these soon.