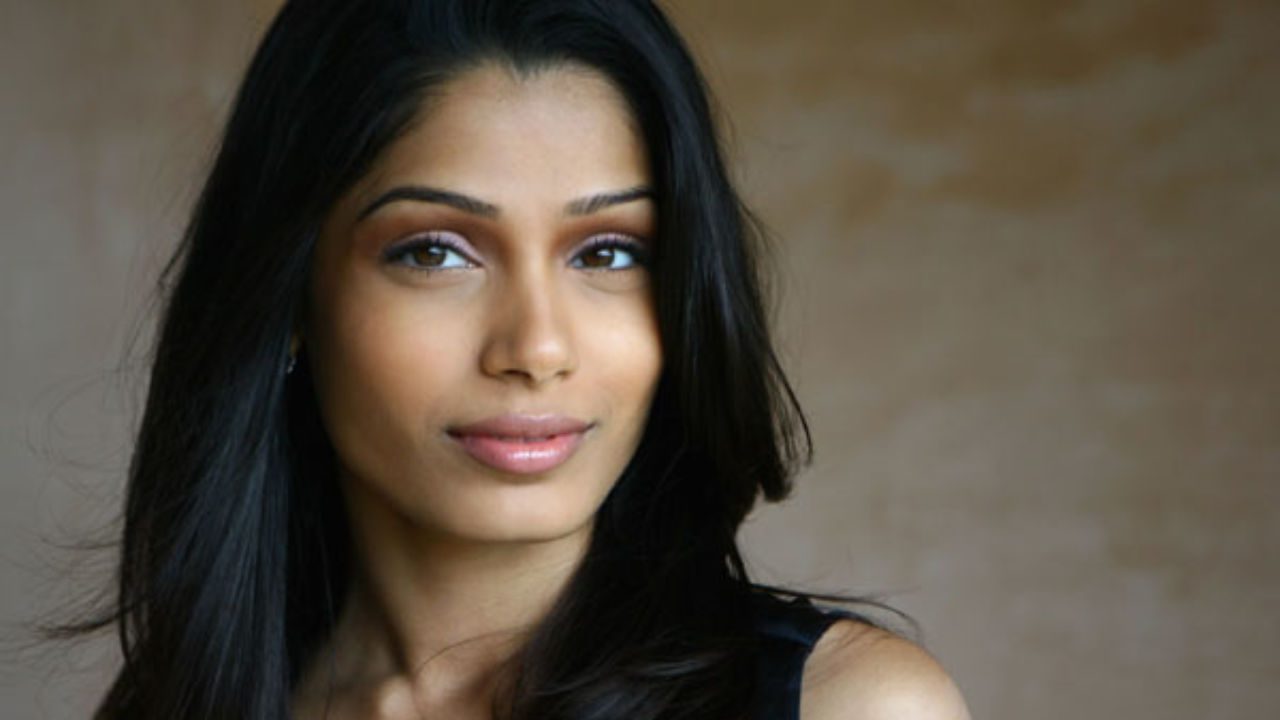 Freida Pinto’s love life is a subject that hasn’t come up in ages. The Slumdog Millionaire actress has not been the media’s attention since the 2008 movie. While Pinto barely appeared in any Bollywood movies, she performed roles in many Hollywood movies and has made over twenty moves. They are not just for the show; the movies were well received and garnered fan praise. However, neither she nor her co-actor Dev Patel has achieved the same fame since their debut film.

What Movies Did Pinto Star? Did They Affect Freida Pinto’s Love Life?

Before we talk about Freida Pinto’s love life, let’s look at her work history. In Hollywood or anywhere else, the two things are closely related and can’t be separated from one another. Pinto had a rough start as an aspiring artist, with little to no room for exposure until the opportunity presented itself. However, her big breakthrough with the slumdog millionaire that many Oscars in the following year. But that is where her problems began; having a big successful start can hinder an artist’s future. 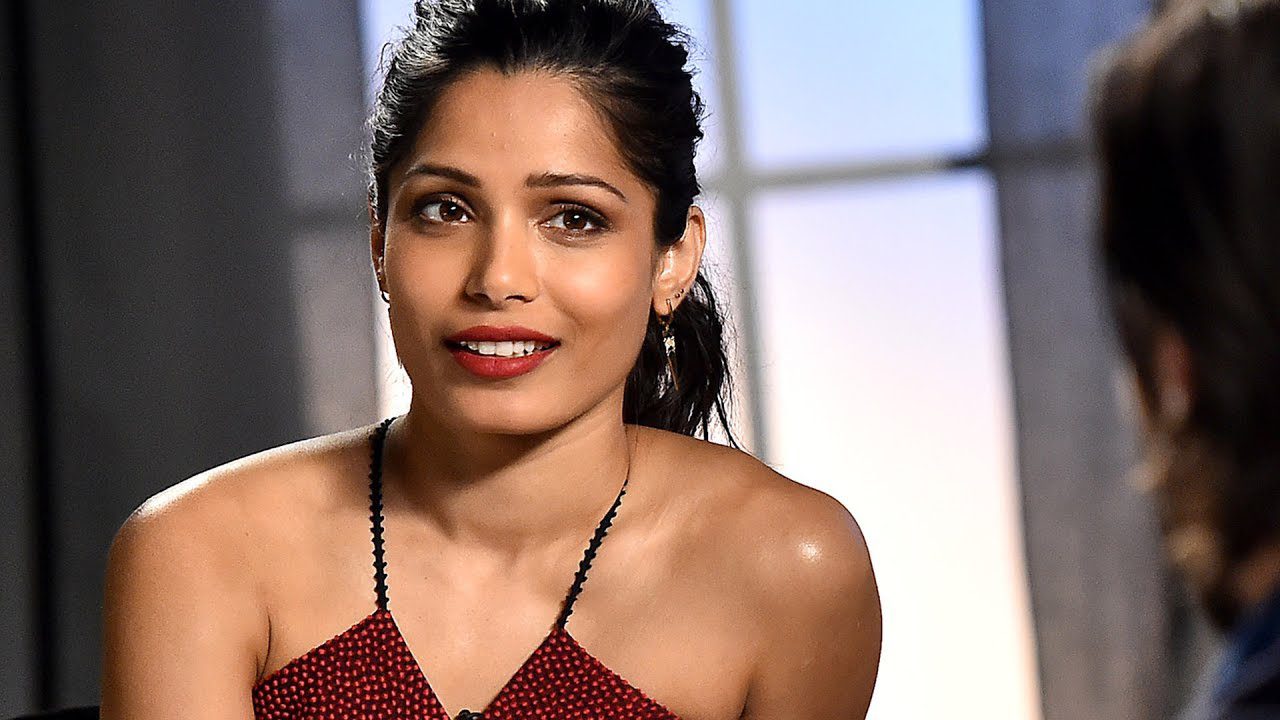 People have high expectations from you, and the criticism can cut in deep if you are not thick-skinned. Though it has little effect on Freida Pinto’s love life, the same can’t be said for her career overall. Her next movie came out in 2012, and it was a flop. Despite her giving it all, the audience didn’t appreciate it. But the slumdog millionaire actress didn’t give up, and her persistence shone threw in her film, where she was along with the likes of Christian Bale.

The movie Knight of Cups saw her rise to fame again. And nothing happened in her films that particularly affected Freida Pinto’s love life. 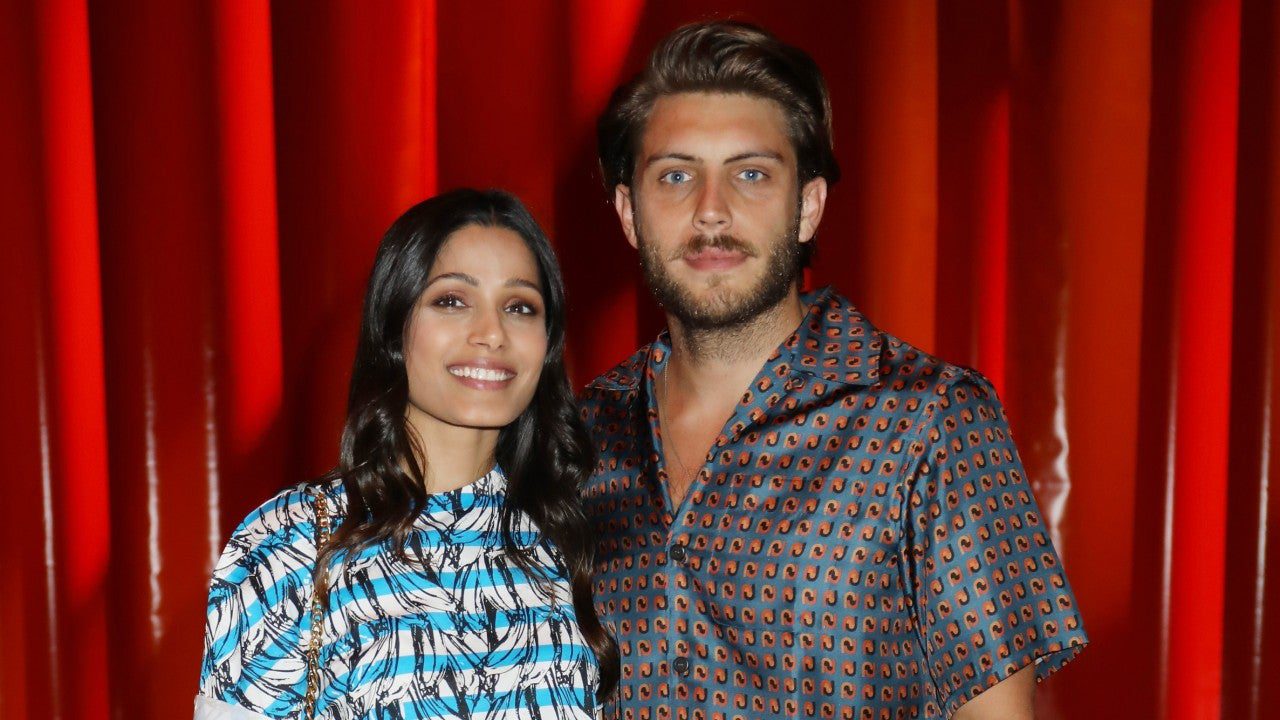 Freida Pinto: Her Past Relationships!

Pinto doesn’t have a prolific dating life. She hasn’t dated much and mostly focused on her career. Though, she is also not secretive about her relationship as one might think. Pinto gave birth to a baby boy in December of 2021. However, her dating history with her peers is not huge. Pinto was engaged to Rohan Antao before her career took off. The man represented her for roles, but it is not clear what his clear motive was. A year after the success of Slumdog Millionaire, Pinto broke off the engagement. Not many know, but Frieda and Dev Patel, i.e., her co-star in the Slumdog Millionaire, were in a relationship.

The two started dating about a year after the film’s release. Pinto and Patel dated for an extensive period of six years but called the relationship afterward in 2014. Not much is known about her dating history afterward, but she met a certain photographer, i.e., cory Tran at some point. The two met through a mutual friend, i.e., Aaron Paul. In 2019, Frieda Pinto announced their engagement with Cory Tran. The couple welcomed a boy in the year 2021.